High Point Police say Luna Samuel tried to grab one of the suspects in the car, and that's when her hand was slammed in the door. 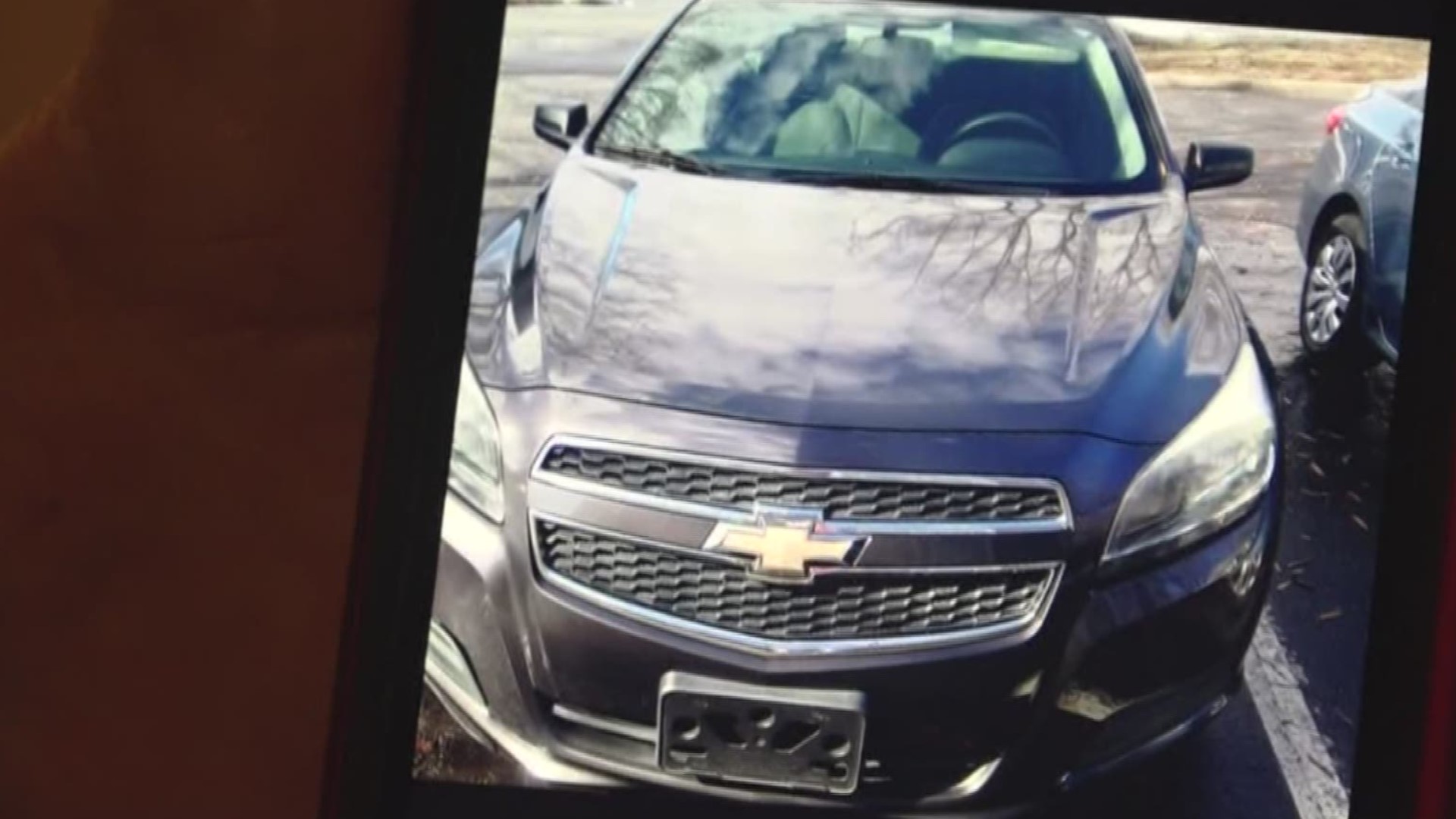 In a social media post, Samuel said her 80-year-old mother, who has stage IV breast cancer, had some tests on Friday - the day after Thanksgiving.

Samuel said she pulled up to the hospital and left the car running because it was 'freezing out.' She went inside to retrieve a wheelchair for her mother.

Samuel said a hospital employee got her mother out of the car, and in the blink of an eye, two people jumped into their Chevy and took off.

RELATED: 'It's Something You Just Don't Think Will Happen to You' | Woman's Car Stolen While it was Warming Up Outside Apartment

Samuel said she was only two feet away when it happened, so she tried to stop them from getting away.

High Point Police say Samuel tried to intervene by putting her hand in the car, hoping to grab one of the suspects. Police say her hand was shut in the door, and she now has a small abrasion.

Samuel said she doesn't know how she got her hand out, but she wasn't pulled under the car.

The police report indicates the car stolen is a 2002 red Chevy Trailblazer.

Other items that were inside the car listed as stolen:

Police are still searching for the suspects, and the car.

If you have any information, call High Point Police.