Back on August 8th deputies were called to the 100 block of Forestview Circle where the three men had been shot. 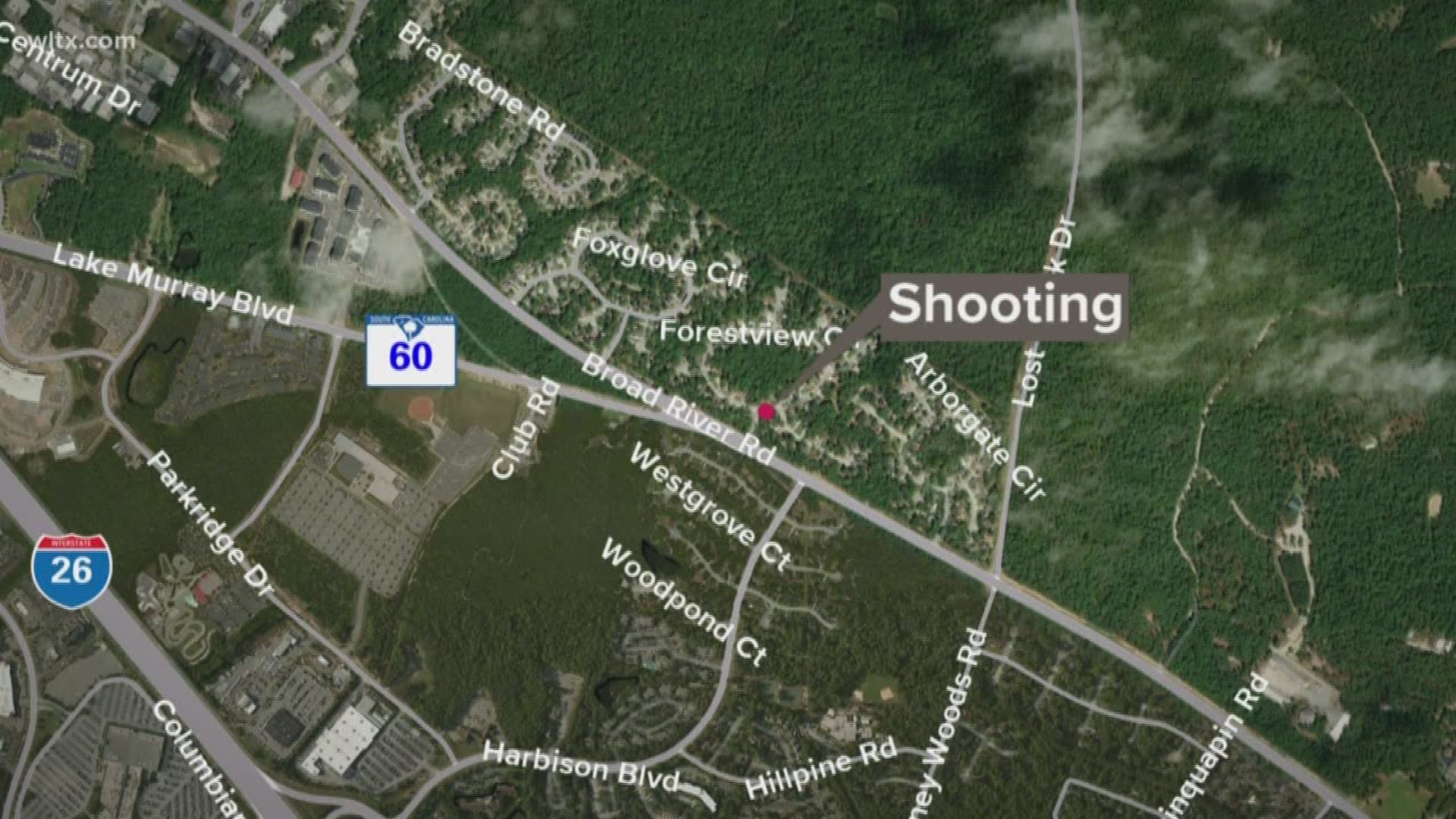 IRMO, S.C. — A second victim has died from a shooting earlier this month at a home in Irmo.

Carlos Bethel, 18, of Irmo, died Wednesday due to complications from gunshot wounds to the upper body, according to Richland County coroner Gary Watts.

Back on August 8th at approximately 9:15 p.m., deputies were called to the 100 block of Forestview Circle where the three men had been shot.

The first victim died the day of the shooting. Richland County Coroner Gary Watts identified that person as Tyson Angelo Anderson, 19, of Irmo. An autopsy indicated that Anderson died from a gunshot wound to the torso.

The third victim remains in the hospital.

Investigators continue to ask anyone who may have any information about the incident to please call Crime Stoppers at 888-CRIME-SC.