Deputies said the rumors started after residents in the Summey Knoll subdivision reported two registered sex offenders were living in a house less than 500 feet from a registered daycare, which is illegal. 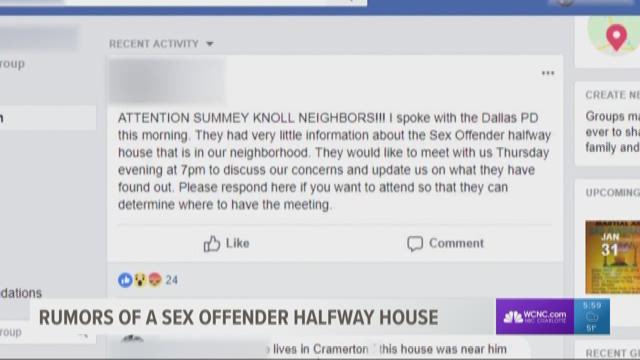 DALLAS, N.C. -- The Gaston County Sheriff's Office is squashing social media rumors of a registered sex offender halfway house in the middle of a popular Dallas neighborhood that left families worried for their children's safety.

Deputies said the rumors started after residents in the Summey Knoll subdivision reported two registered sex offenders were living in a house less than 500 feet from a registered daycare, which is illegal.

Assistant Chief Deputy Garry Williams said the sheriff's office had initially approved the men's request to live in the neighborhood, unaware of the daycare's existence, which is located in an unmarked house.

Williams said investigators determined the men were living too close to the daycare and ordered them to leave.

One man did leave, but investigators said the other man, George McDowell, lied and said he also left the neighborhood.

"My deputies, doing some further investigation, found that he was still staying in the Summey Knoll development," Williams said.

Deputies arrested McDowell, but investigators said false rumors continued to spread on Facebook that the house McDowell had lived in was a halfway house to rehabilitate sex offenders.

"Unfortunately that's a common occurrence in today's society," Williams explained. "Everybody wants to go to social media to vent and post things."

Wiliams said he's not aware of any type of halfway homes for sex offenders in North Carolina.

Kyle Creed is a father who lives in the Summey Knoll neighborhood.

"A lot of concerned parents, obviously," Creed said. "But, we all understood some of it to be rumor."

Still, deputies are hosting a community meeting Thursday at 7:00 p.m. in the Dallas Civic Center behind the police department to answer questions and dispel rumors about the case.

NBC Charlotte also spoke at length with McDowell's mother who said she wasn't aware of the halfway house rumors until the TV station brought it to her attention.

McDowell's mother said the social media rumors were false, and the home is her primary residence. She insisted her son moved out of the neighborhood immediately after being ordered to by deputies.

McDowell is facing two felonies for failure to register related to falsification of verification notice and sex offender residence violation. He's expected to have his first appearance in court on Thursday afternoon. 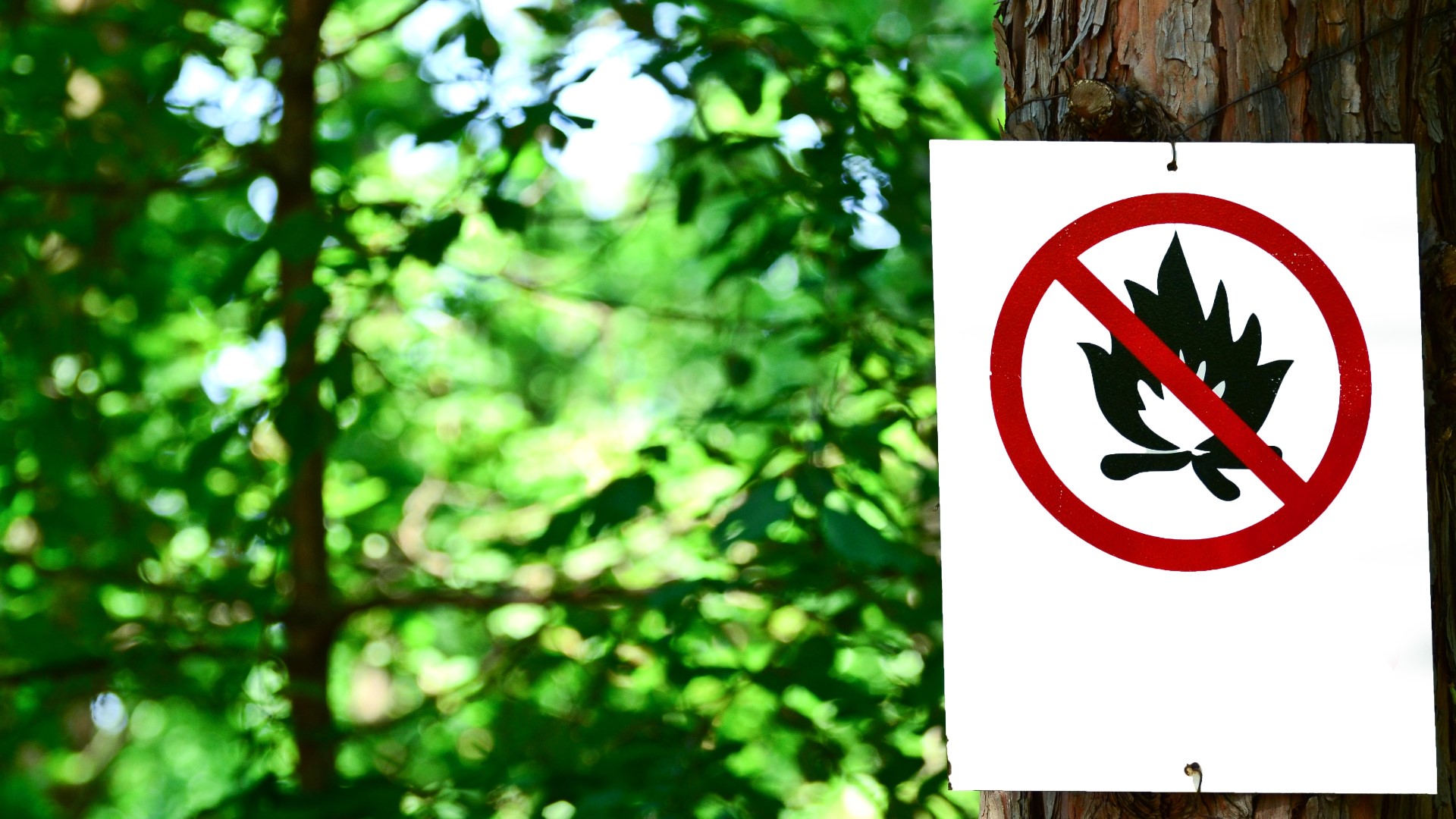