According to Fort Jackson, the 18-year-old soldier-in-training died Friday night, cause is still unknown 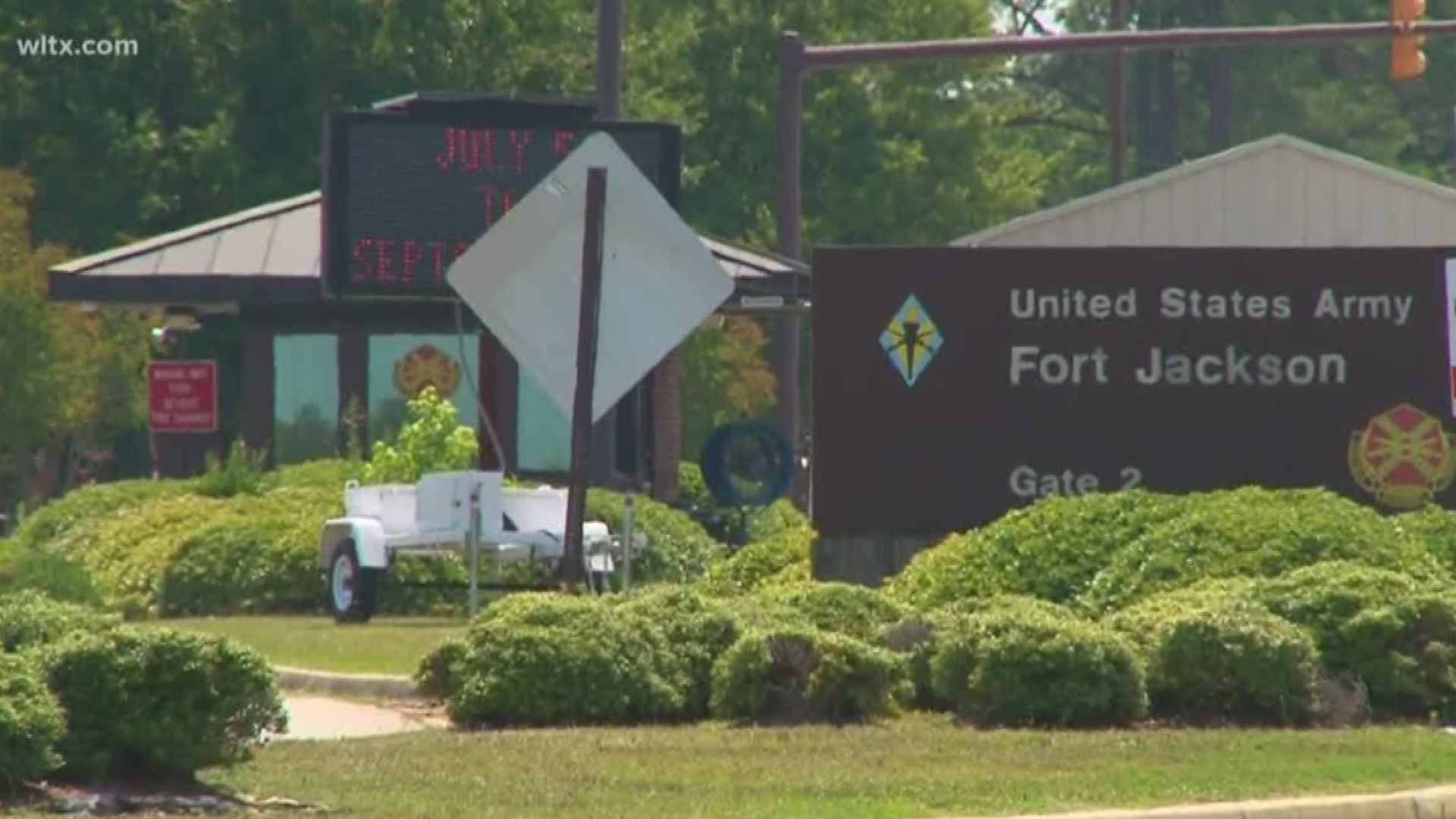 COLUMBIA, S.C. — An 18-year-old Soldier-in-Training died Friday while preparing to do physical training in his battalion area at Fort Jackson.

According to Pat Jones, a public affairs officer, the soldier was fairly new and suffered a medical emergency. Medical responders immediately transported the soldier to Providence Hospital.

The soldier was pronounced dead at the hospital shortly after 8:30 p.m., and staff reported that the death was not heat related.

No foul play is suspected, according to Jones.

"We are deeply saddened by the loss of one of our own. Our hearts and prayers are with the family members and team mates of the deceased soldier. We are providing every comfort and assistance that we can to all involved," said U.S. Army Training Center and Fort Jackson Commander Brig. Gen. Milford H. Beagle, Jr.

The cause of the death is under investigation. 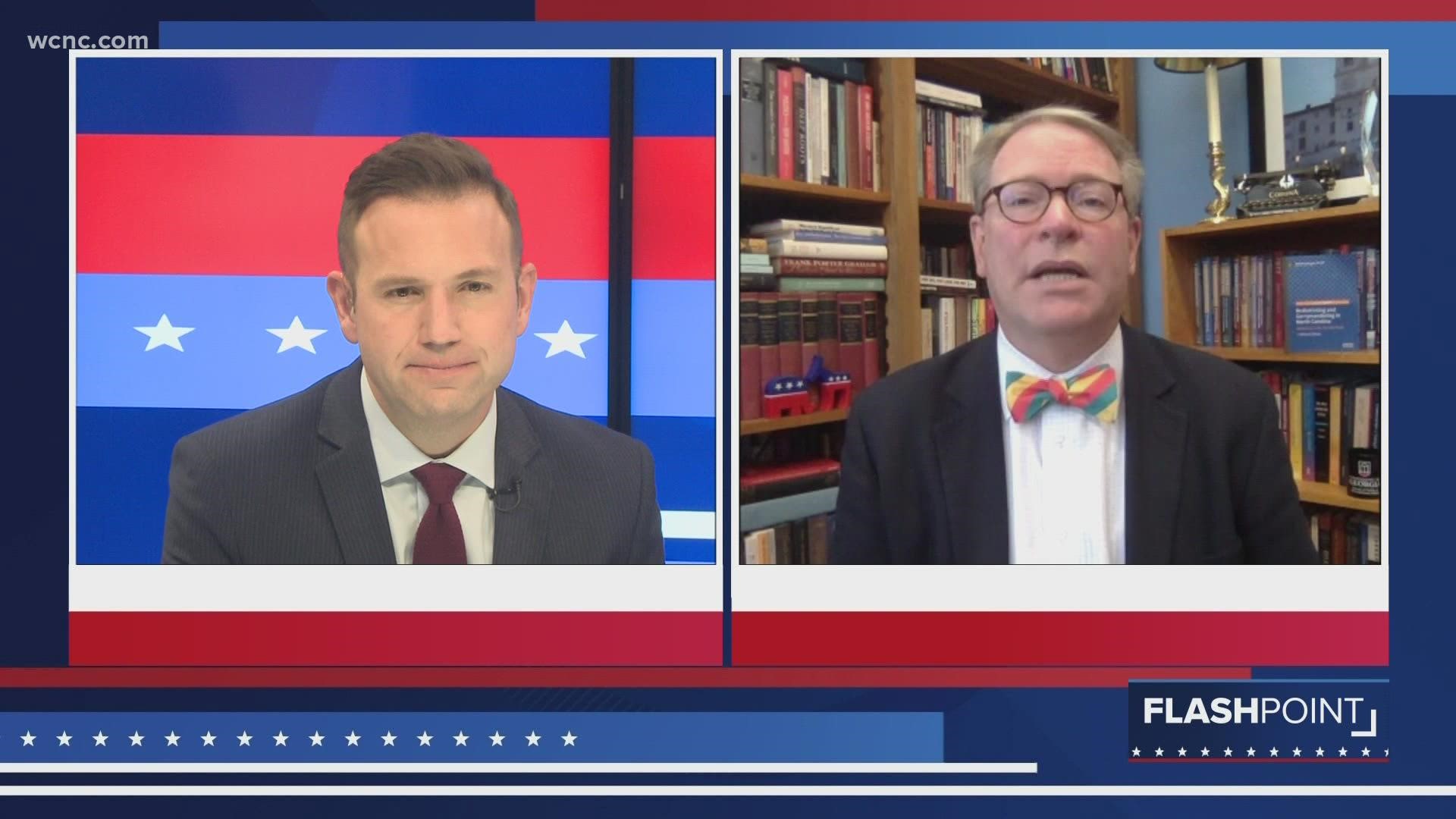