Sources say RNC is coming to CLT in 2020

The GOP will hold its summer meeting next week in Austin, Texas and is expected to announce which city's bid has won. 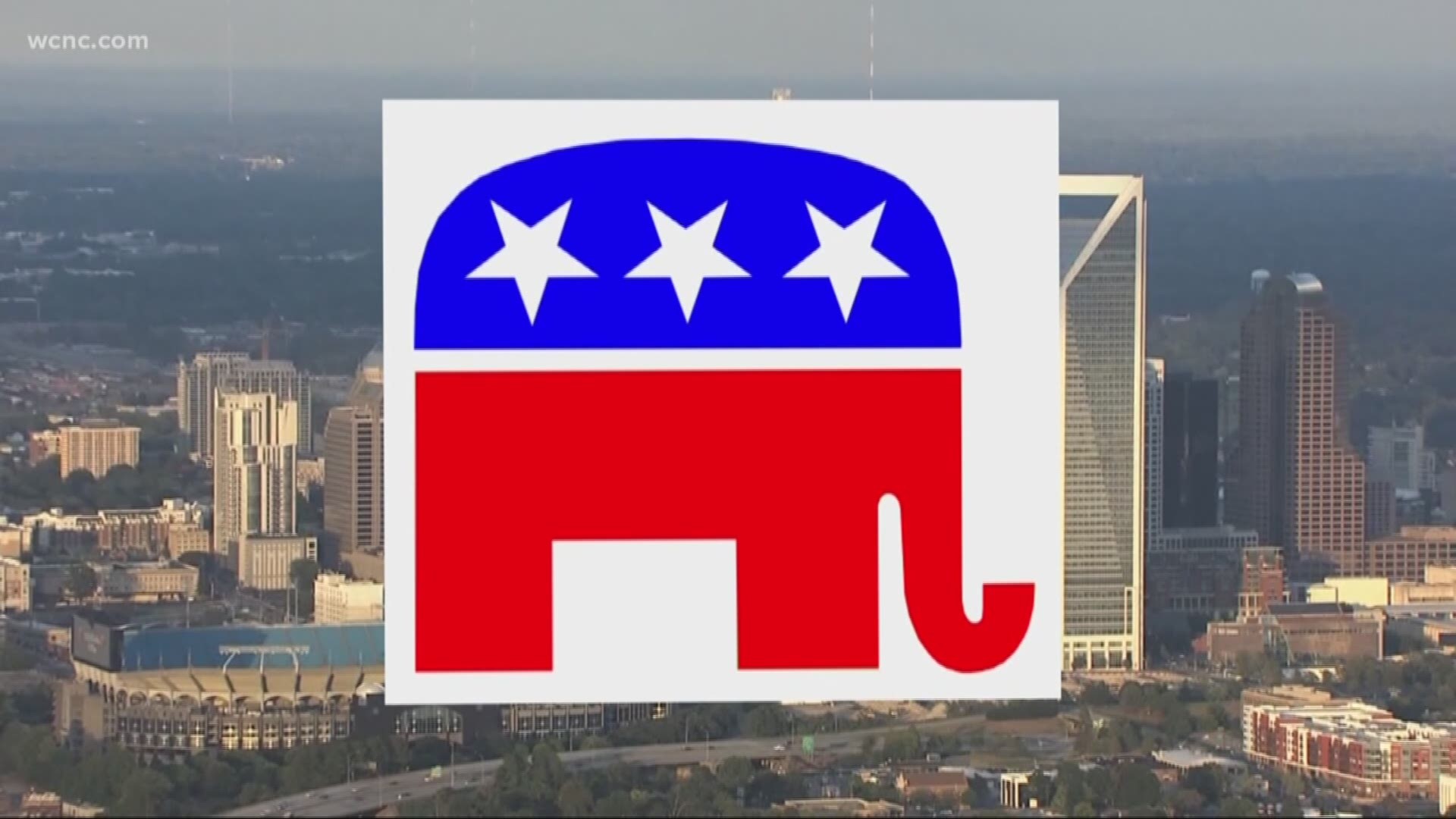 CHARLOTTE, N.C. – Republican officials appear to be finalizing a deal to bring the GOP convention to the Queen City in 2020.

Just days away from the official announcement, the Wall Street Journal reported Charlotte will beat out Las Vegas as the host city.

According to people familiar with the selection process, the selection will "make a southern city in a battleground state the site for President Trump's expected nomination for a second term."

On Tuesday evening, Dimple Ajmera confirmed to NBC Charlotte the city council will meet Monday to vote on whether the city will accept $50 million in federal money towards preparing for the convention if it is awarded to Charlotte.

The GOP will hold its summer meeting next week in Austin, Texas and is expected to officially announce which city’s bid has won.

"We are still in negotiations and talks continue with more than one city. Several steps remain before a city is selected,” Ronald Kaufman, RNC Site Selection Committee Chairman, told NBC Charlotte.

Charlotte and Las Vegas were believed to be the only cities who actually submitted serious bids, with Las Vegas officials not saying exactly where the convention would be held in the city.

Over the past week, Charlotte City Council members LaWana Mayfield and Justin Harlow, both Democrats, said they would vote against having the convention here. 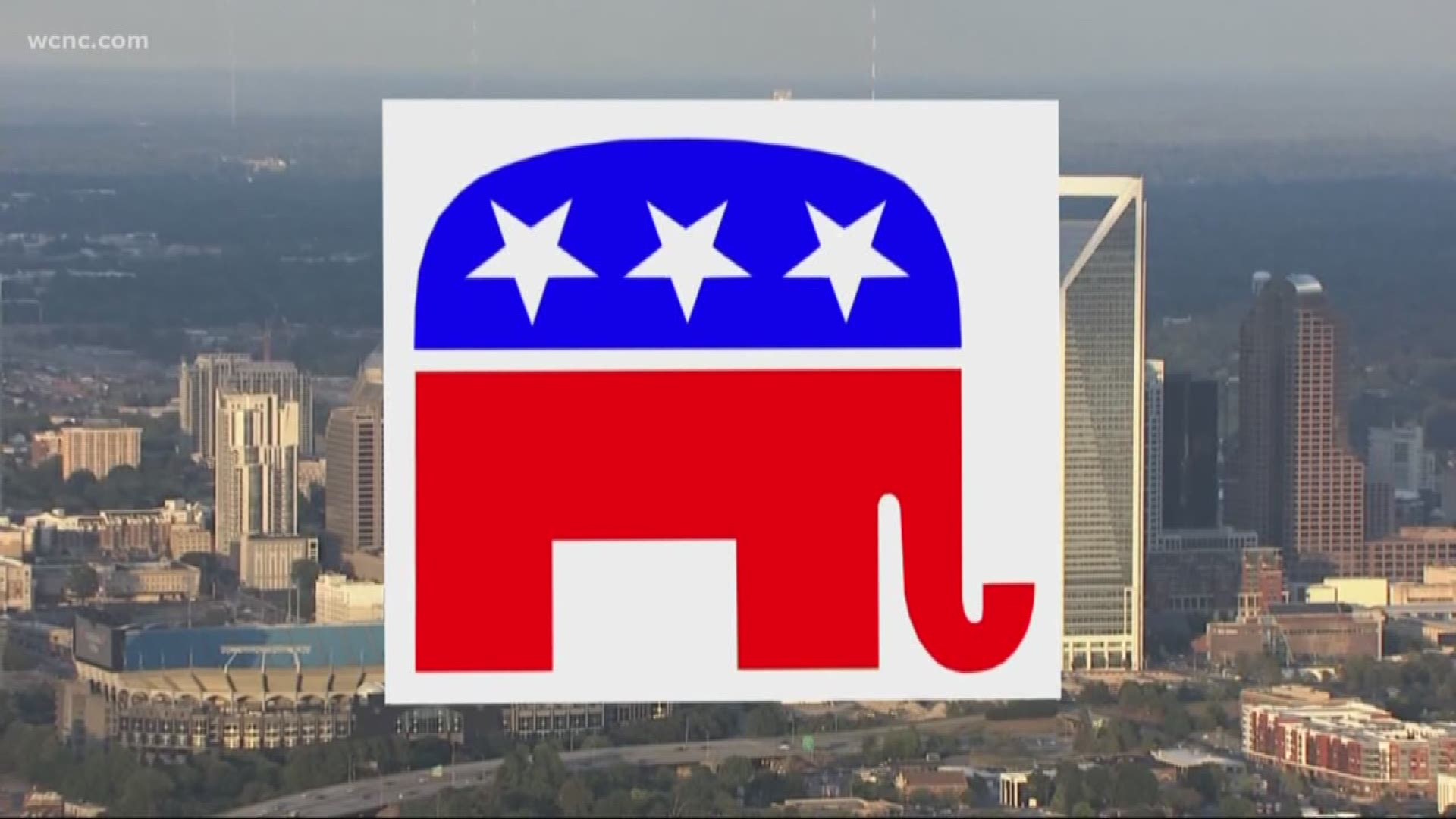 A third Democrat, Braxton Winston, has said there has to be more of a conversation concerning the pros and cons before a final decision is made.

When the Democrats came to Charlotte in 2012, it's estimated that convention had an economic impact on the city of $163 million.

Tom Murray, who is CEO of the Charlotte Regional Visitors Authority, said that was a record.

“It’s historically the largest economic impact that we have ever had," Murray said, adding a GOP convention in the Queen City would likely match that or go even higher.

People who live or work in uptown were divided on hosting a convention where President Trump will likely be the star of the show.

“Honestly, I’m not very happy about it. People have been saying we don’t want Donald Trump’s values in our city, but yet you are bringing him here. There will be security and a lot of issues,” Rick Curti said .

However, there are those who feel it would be good for the city. Mark Early told NBC Charlotte it's a good idea.

“It gives us a voice. It gives us a say. It doesn’t matter if it’s the Republicans or the Democrats,” Early said.

Mayor Vi Lyles, who is a Democrat, has been a cheerleader for getting the convention. She is expected to be among the local officials who will travel to Austin next week for the official announcement.

We’re still in a competitive environment and in daily conversations to address the questions and needs of the RNC site selection committee. These conversations with site selectors/meeting planners are common practice during the evaluation process for the more than 700 events we book in this city annually. No agreement has been finalized at this point. Re: Council, as with previous major events such as the 2012 DNC, CIAA and the 2019 NBA All-Star Game, there have been agreements outlining City-related infrastructure or service support that Council weighs in on, but that is not set yet.