The 22-year-old was on a cross-country road trip with her fiancé Brian Laundrie. She was reported missing after he returned to his North Port home without her. 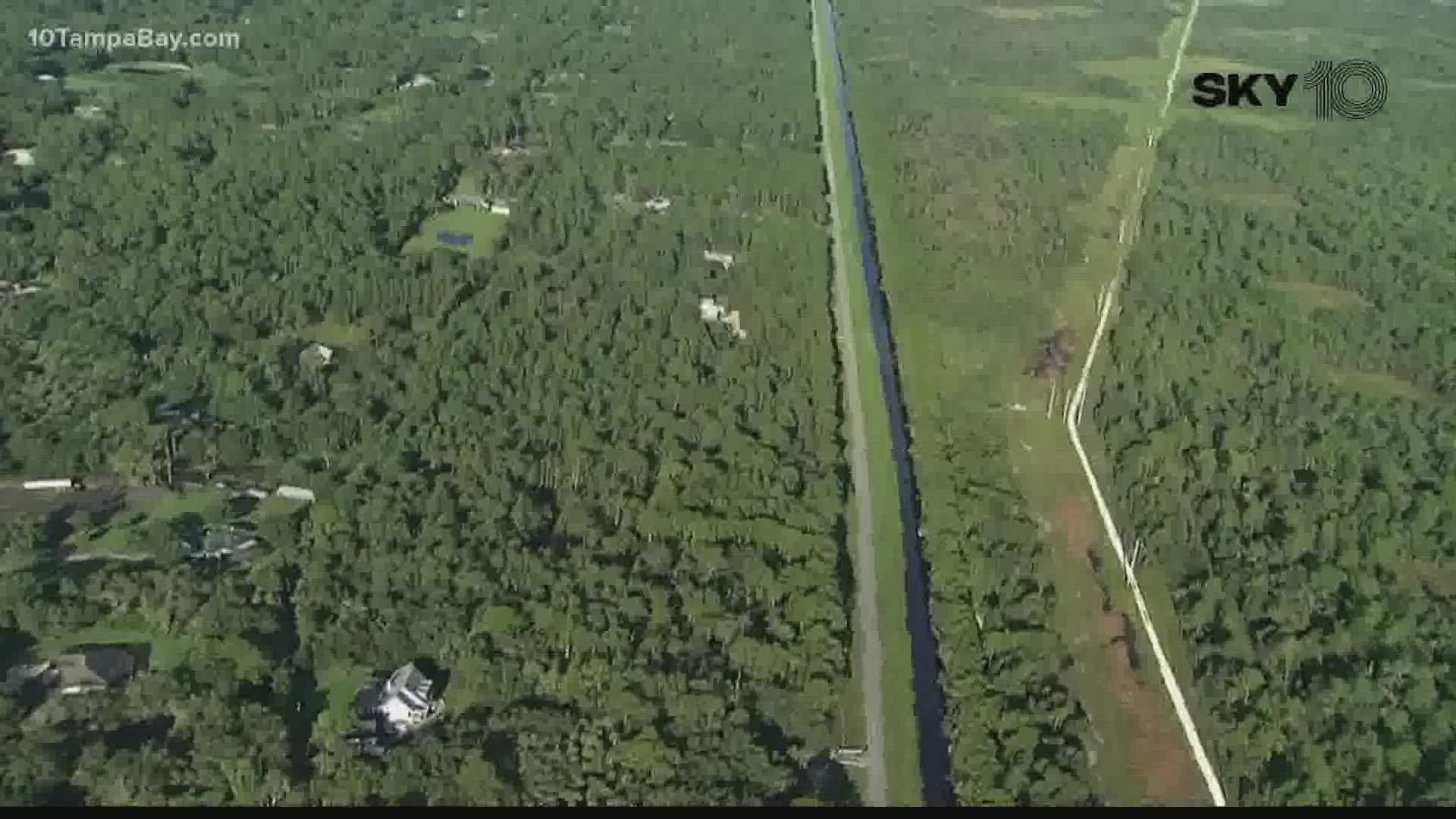 The body found Sunday in Bridger-Teton National Forest has been positively identified as Gabby Petito, the FBI in Denver confirms.

Law enforcement says the coroner's office has determined the initial cause of death is a homicide. However, the official cause will be determined following the final autopsy.

The 22-year-old woman was on a cross-country road trip this summer with her 23-year-old fiancé, Brian Laundrie. She was reported missing on Sept. 11 after he returned 10 days earlier to his North Port family home without her. Laundrie is considered a person of interest in the case.

As of Wednesday, Sept. 22, authorities are searching for Laundrie at the vast Carlton Preserve in Sarasota County, Florida, where it was believed he had traveled to go on a hike about a week earlier.

"We extend sincere condolences to Gabby’s family, friends, and all the people whose lives she touched."

Teton County Coroner Dr. Brent Blue confirmed the remains are those of Gabrielle Venora Petito, date of birth March 19, 1999. Coroner Blue’s initial determination for the manner of death is homicide. The cause of death remains pending final autopsy results. pic.twitter.com/JoHenMZ9UU

The FBI continues to ask the public for information from anyone who may have been in contact with either Petito or Laundrie in the Spread Creek Dispersed Camping Area between Aug. 27-30.

"The FBI’s commitment to justice is at the forefront of each and every investigation,” FBI Denver Special Agent in Charge Michael Schneider said. “The FBI and our partners remain dedicated to ensuring anyone responsible for or complicit in Ms. Petito’s death is held accountable for their actions. Mr. Brian Laundrie has been named a person of interest. Anyone with information concerning Mr. Laundrie’s role in this matter or his current whereabouts should contact the FBI.”

If you have any information on the Petito case or where Laundrie could be, the FBI says you can visit tips.fbi.gov to submit a tip anonymously. You can also call 1-800-CALL-FBI.

The medical examiner in Sarasota County has been following the developments in the case and earlier told 10 Tampa Bay the investigation by his counterpart in Wyoming would involve two stages.

The first and most urgent part of the investigation would be to identify the body and confirm whether it is indeed Petito or someone else. That part is now complete.

Sarasota County Chief Medical Examiner Dr. Russell Vega said items on the body or around the location where the woman was found could help answer questions faster.

RELATED: Father of Gabby Petito speaks to Dr. Phil about his daughter's disappearance

The second stage of the examination will be to determine the official cause of death.

Vega said examiners would be looking to find signs of blunt force trauma, possibly from a fall or from the impact of some sort of a weapon. They will also look to find signs of asphyxiation and any injuries to the neck area and broken bones near the windpipe. Finally, he said examiners will look to see if there are any signs of ingesting substances, which could have resulted in a drug overdose.

"You don't want to take anything off the table in terms of the things that you are considering. The real question would be with all those things that they're going to be looking at how much will they actually be able to identify," Vega said in an earlier interview.