What happened to Maddox Ritch? Still no cause of death nearly a month later 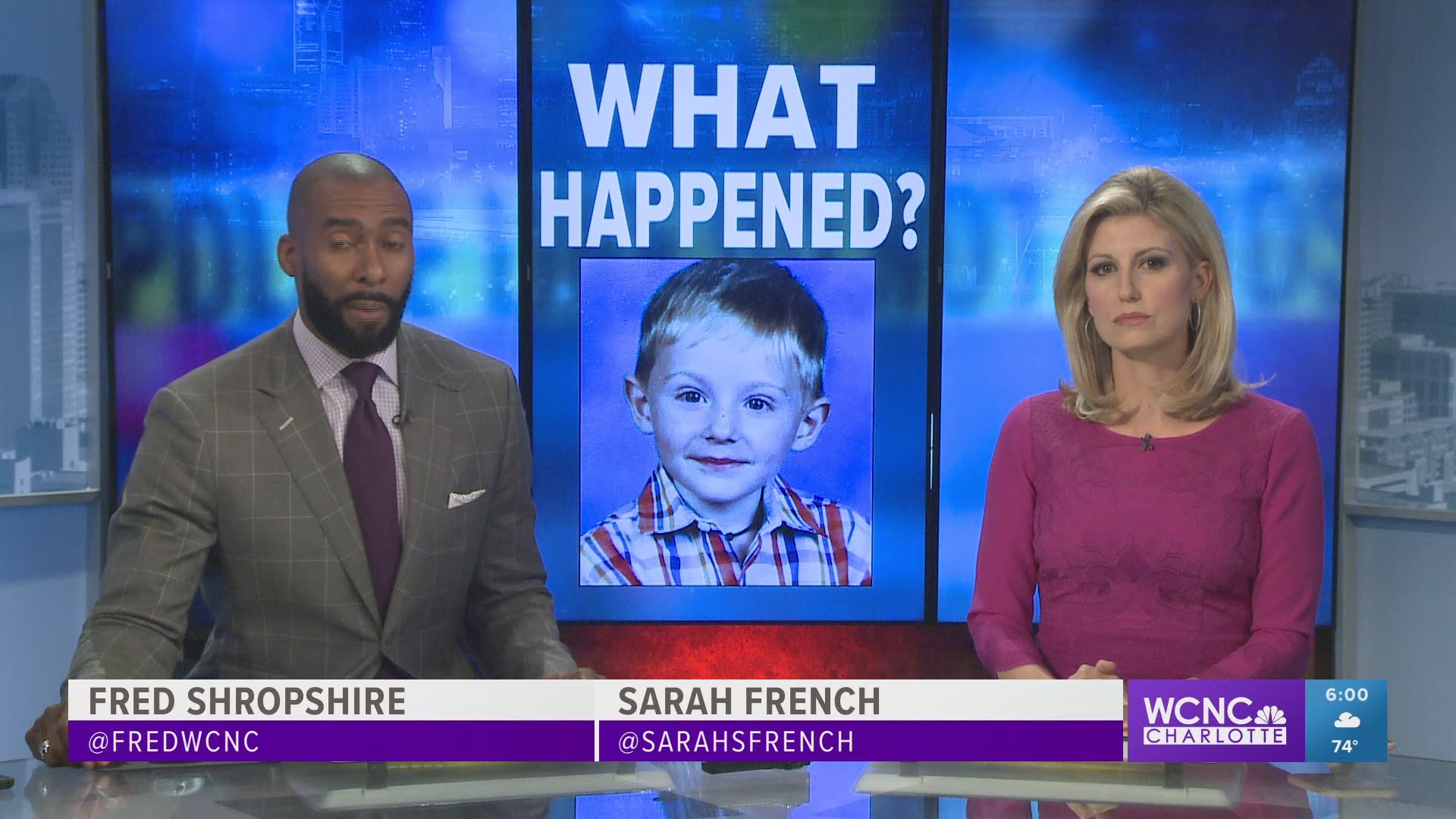 GASTON COUNTY, N.C. — Many unanswered questions remain in the death of Maddox Ritch.

The disappearance of the six-year-old in Gaston County grabbed national attention last month.

Saturday marks one month since the boy with autism was reported missing at Rankin Lake Park. His body was found a few days later about a mile from where he was last seen. 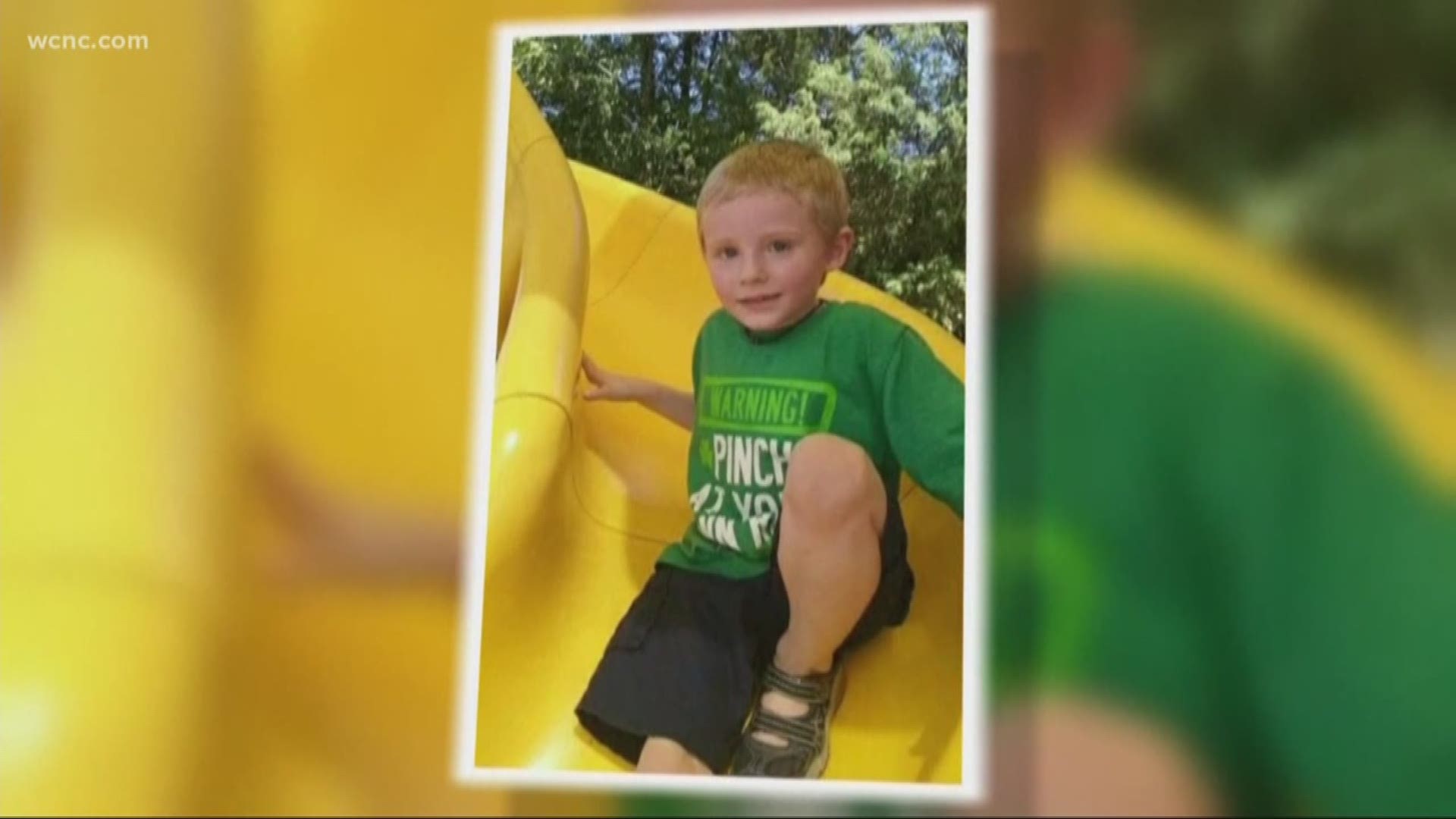 After Maddox's body was found in Long Creek on September 27, investigators took the remains straight to the Mecklenburg County Medical Examiner's Office. According to its website, that office performs an examination within 24 to 48 hours.

The medical examiner released Maddox's remains back to his family at some point before his funeral which took place October 5.

The county's lead death investigator, Bill Fish, said Maddox's provisional cause of death is listed as pending. That means the initial examination did not reveal enough information to provide an adequate cause of death.

Fish said they're awaiting lab test results before issuing a final cause and manner of death. On average, that could take two to three months -- possibly longer.

Gastonia Police maintain the case is an ongoing investigation as they await the medical examiner's report. Detectives have not released any other details.

Retired FBI assistant director Chris Swecker, who's not intimately involved in this case, said other police departments can learn from Gastonia's silence.

"They've been very disciplined, and I applaud them for that because in a case like this, it may involve someone who was close to the child or knew the child," said Swecker.