U.S. Rep. Ralph Norman joined state lawmakers on a tour of the New-Indy paper mill, which has been linked to a strong odor affecting nearby communities. 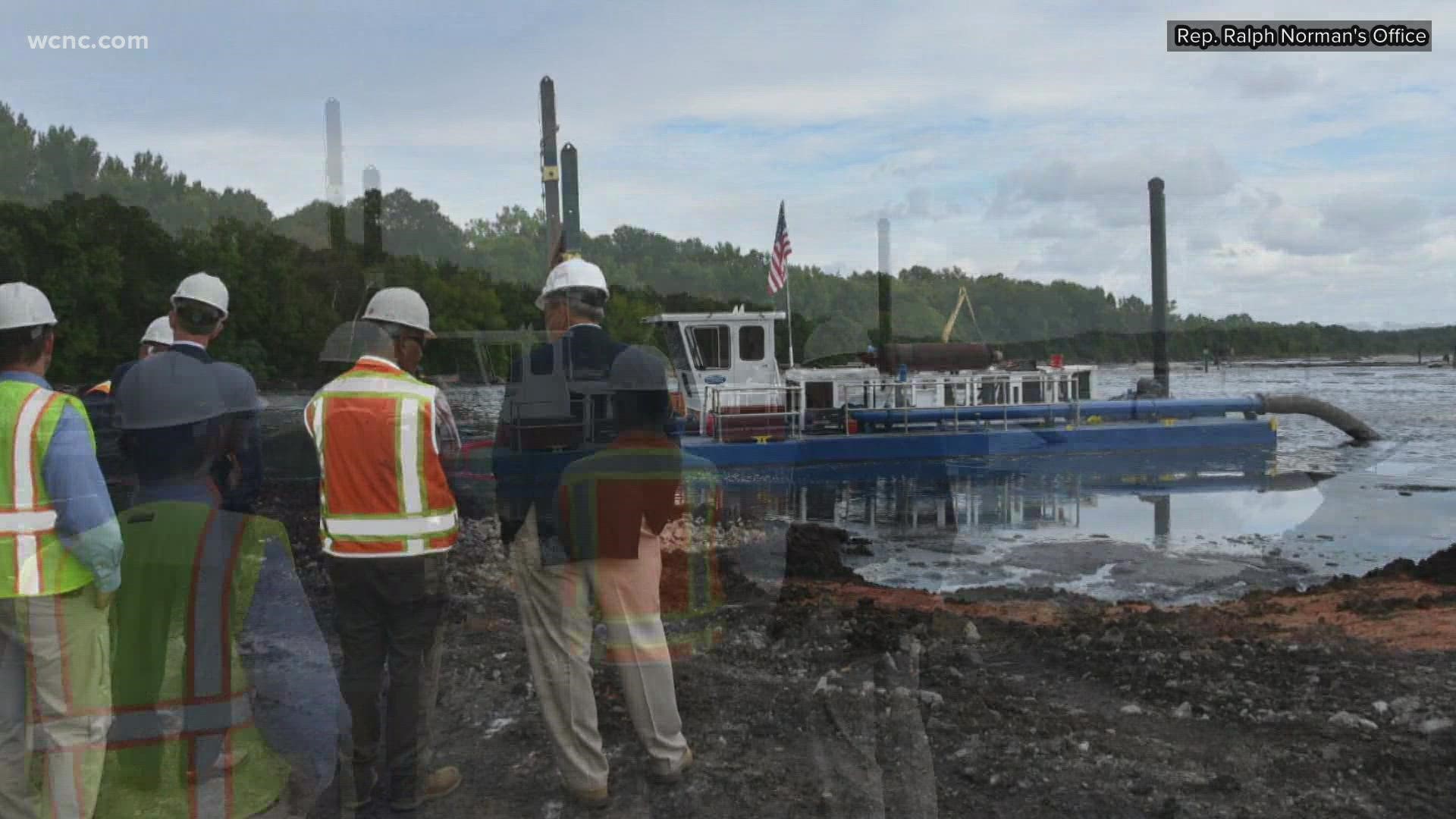 The legislators toured the facility after tens of thousands of complaints regarding the "hydrogen sulfide odor" that's been linked to the plant. Norman joined South Carolina Sen. Michael Johnson, who's been leading the charge to reduce the factory's emissions for several months.

"The pond smell was bad," Norman told WCNC Charlotte after the tour. "It was right there but they were digging it up. They had riverboats churning. They were putting it on the banks, and they're hauling it out, pumping it out."

Rep. Norman felt the company will follow through with making changes.

"Not only are they going to fix it, they have no choice but to fix it," Rep. Norman said. "They're definitely going to fix it because they can see the problem, and they want to be responsible citizens."

Johnson, a Republican who represents York and Lancaster counties in District 16, was one of two state senators who put forward a budget proviso to prevent the mill from boosting emissions.

Senator Johnson felt the attention on the company, from politicians, regulators, attorneys and homeowners, finally made the company realize it needed to make changes.

"I think that's what I was most impressed with today, their willingness to open up the doors, walk us around," Sen. Johnson said.

In July, Johnson sent a letter to New-Indy's chief operating officer criticizing the company's response to cleaning up emissions. In the letter, Johnson said the company "simply decided to put profit ahead of the health" of the surrounding communities.

Earlier this month, the Environmental Protection Agency (EPA) said it was made aware of increased emissions at the plant, which violated the requirements of the Clean Air Act Emergency Order in place. In a statement to the EPA, New-Indy said the emissions were caused by a byproduct of converting wood into paper and they were working to implement corrective actions to prevent future occurrences. 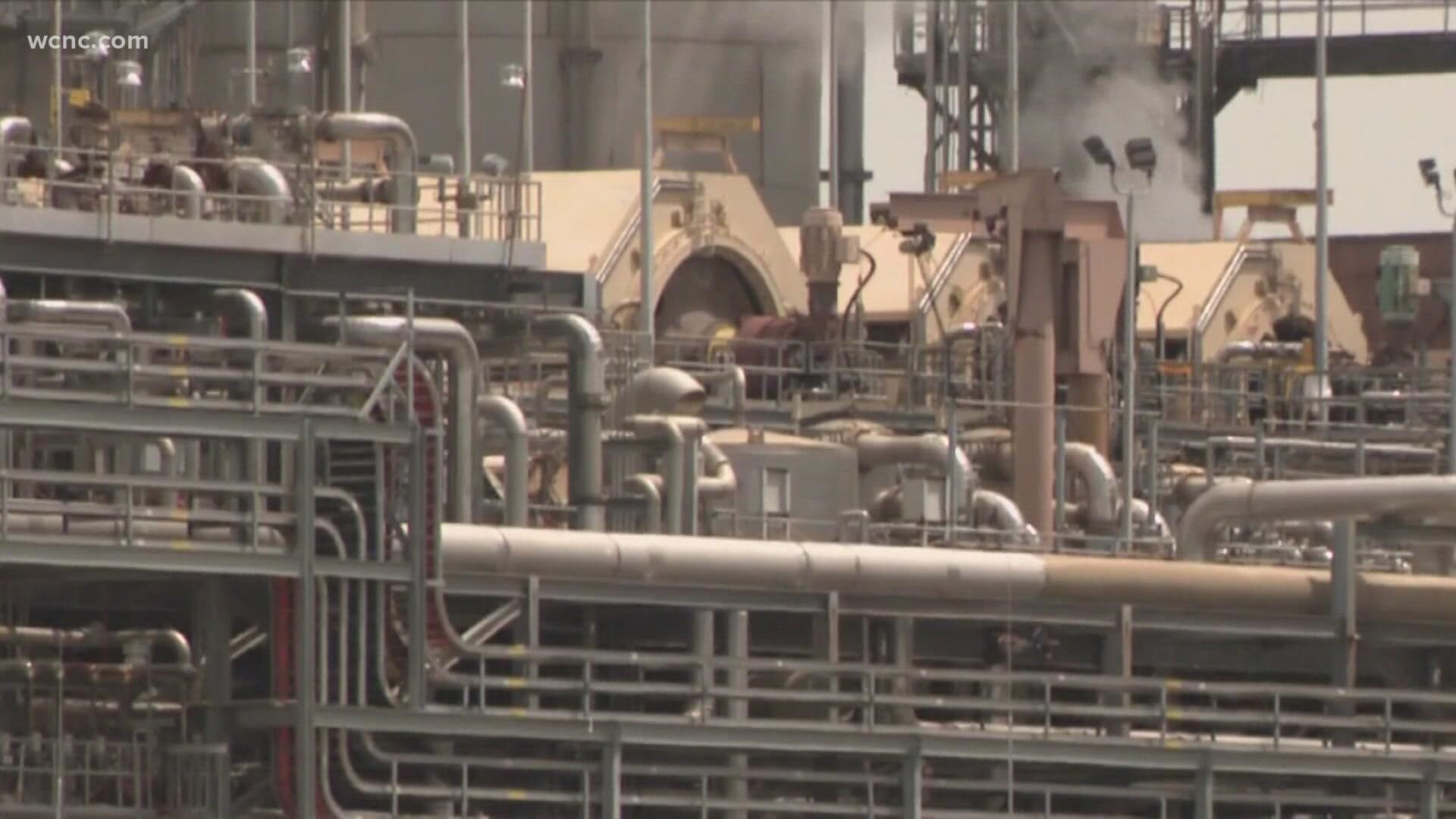