1,000 older sexual assault kits that were tested resulted in samples that were stored in a statewide database. 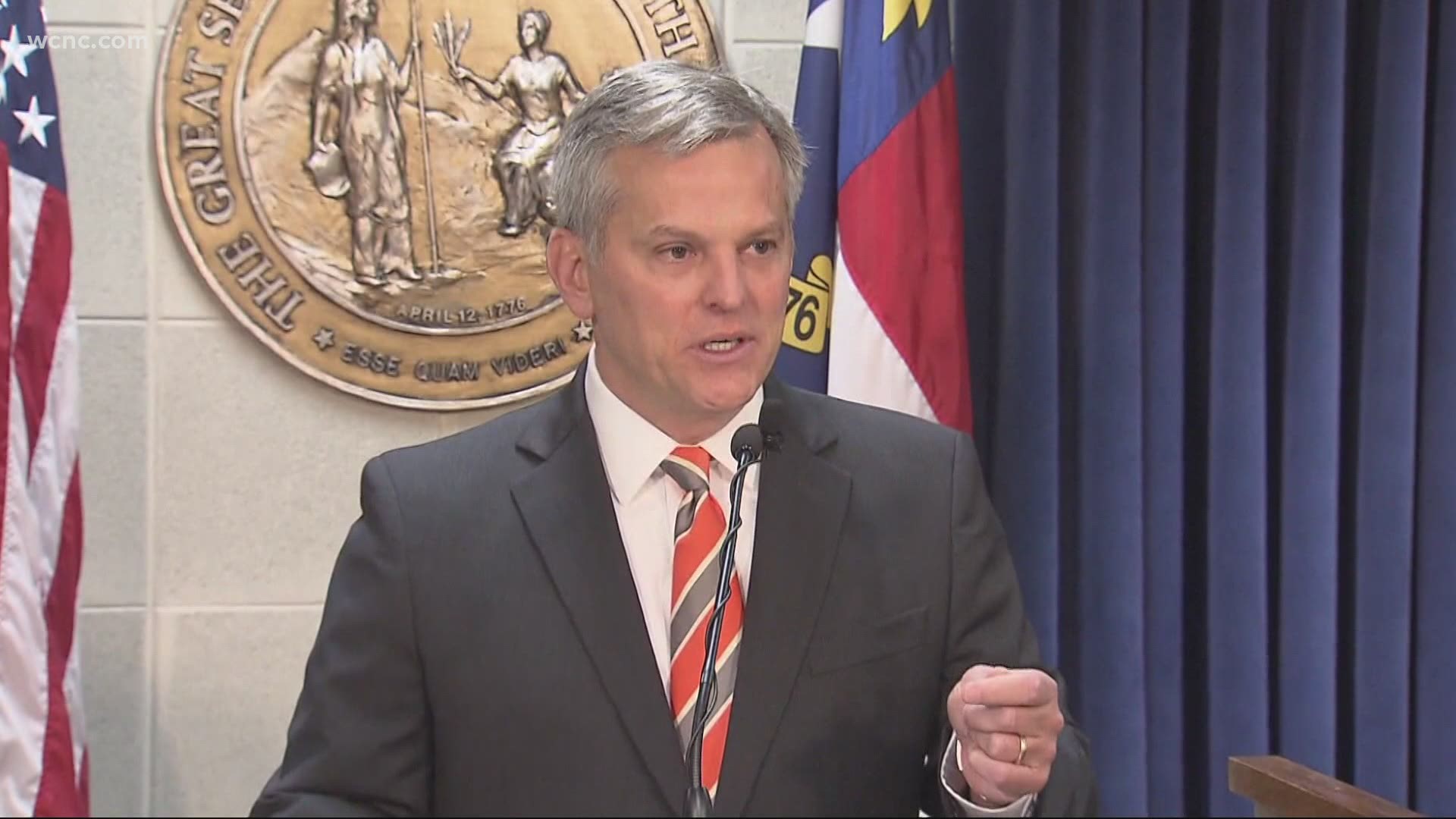 Stein's update comes three years after the North Carolina Department of Justice did an inventory of untested sexual assault kits. The DOJ found more than 16,000 rape kits - many dating back decades - were left sitting on shelves in police departments statewide, still waiting to be tested.

Stein said Tuesday those efforts are working to reduce the backlog. He said of the 16,000 older kits, about half have been tested or are in the process of being tested. Of the kits completely tested, over 1,000 had samples that could be uploaded into the national database, and 45% of those hit a profile in the database.

Officials said those DNA-linking results jumpstarted many cold cases, resulting in at least 40 arrests related to at least 58 assaults, as well as other crimes including kidnapping, robbery, and attempted murder.

“The state is making good progress on testing these kits and we are solving old cases and locking up dangerous people, but we have to keep going,” said Attorney General Josh Stein. “We know for sure that when we test these old kits we can solve cases – and we cannot let up until we fully eliminate the backlog."

The North Carolina Department of Justice is requesting $9 million from the General Assembly to continue clearing the backlog and hire more scientists to help keep up with the demand.

The department said the cost of rape kits has nearly doubled, jumping from $700 to $1,245. Stein said because states across the nation have tackled their sexual assault kit backlogs, the demand for testing at private labs has increased, resulting in a higher price for kits.

"For many survivors of sexual assault justice never comes in North Carolina fewer than one and four in defendants charge of sexual assault or convicted. When a rape kit sits on a shelf and doest get tested, survivors don't get justice," said Senator Warren Daniel, R-Burke.

Victims advocates said this development would give hope to the survivors and culprits should expect a knock on their door soon.

"I hope it sends the message that they're coming for you and you can't get away from it. You violated someone and you hurt someone," said Chrissy Griffin of Help Inc, Rockingham County.

Local law enforcement agencies are also notifying rape victims of any new developments in their case.

"The system is still here for the victims a lot of times the victims get lost in this. Even though it's slow progress, I think any progress is progress," Griffin said.

If you or someone you know has experienced a sexual assault, the national sexual assault hotline is a free and confidential 24-hour resource. The number is 1-800-6-5-6-hope {4673}. 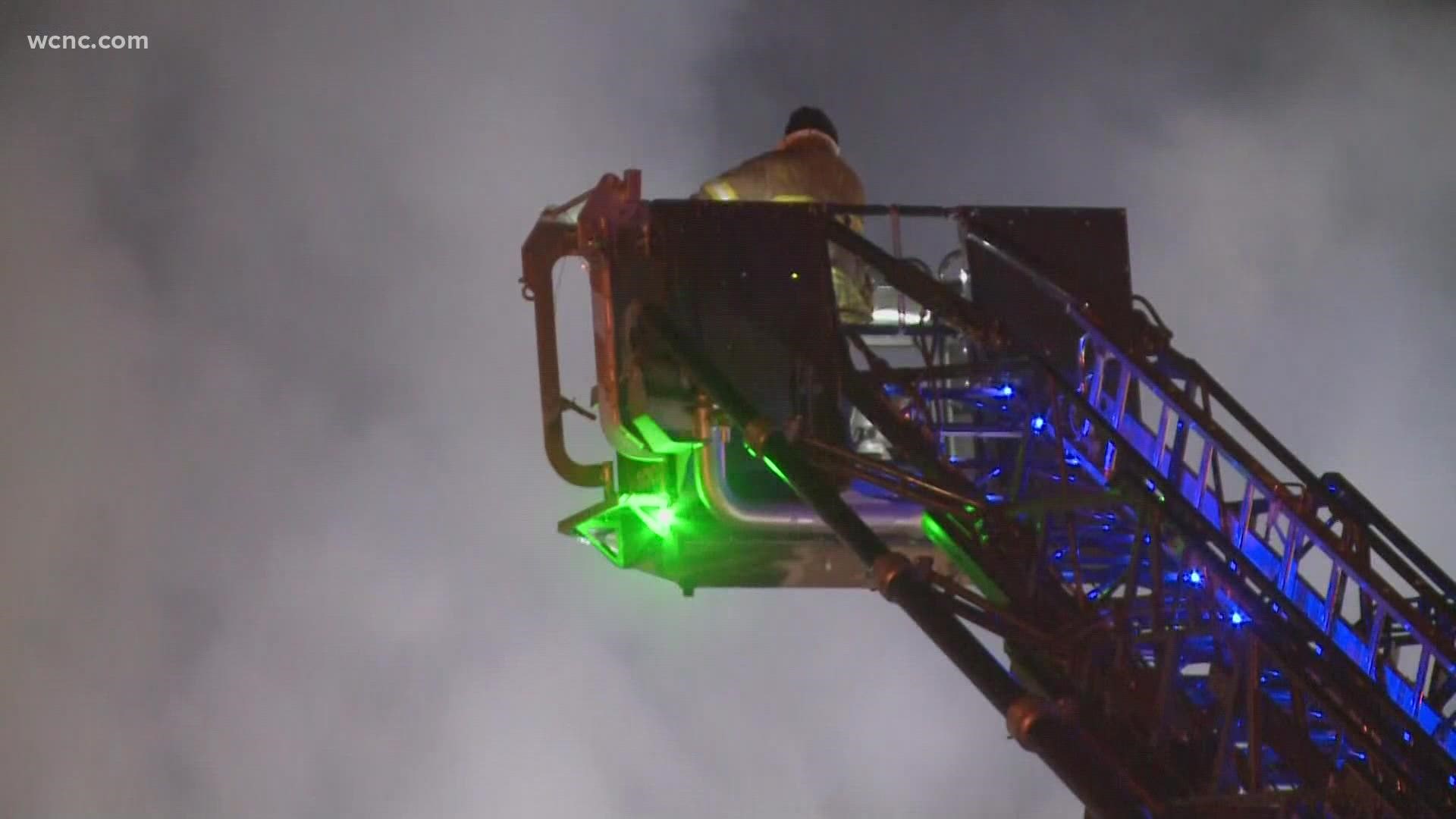