Officials said that the Tennessee Bureau of Investigation processed 740,580 background checks in 2020, compared to 484,702 the year before. 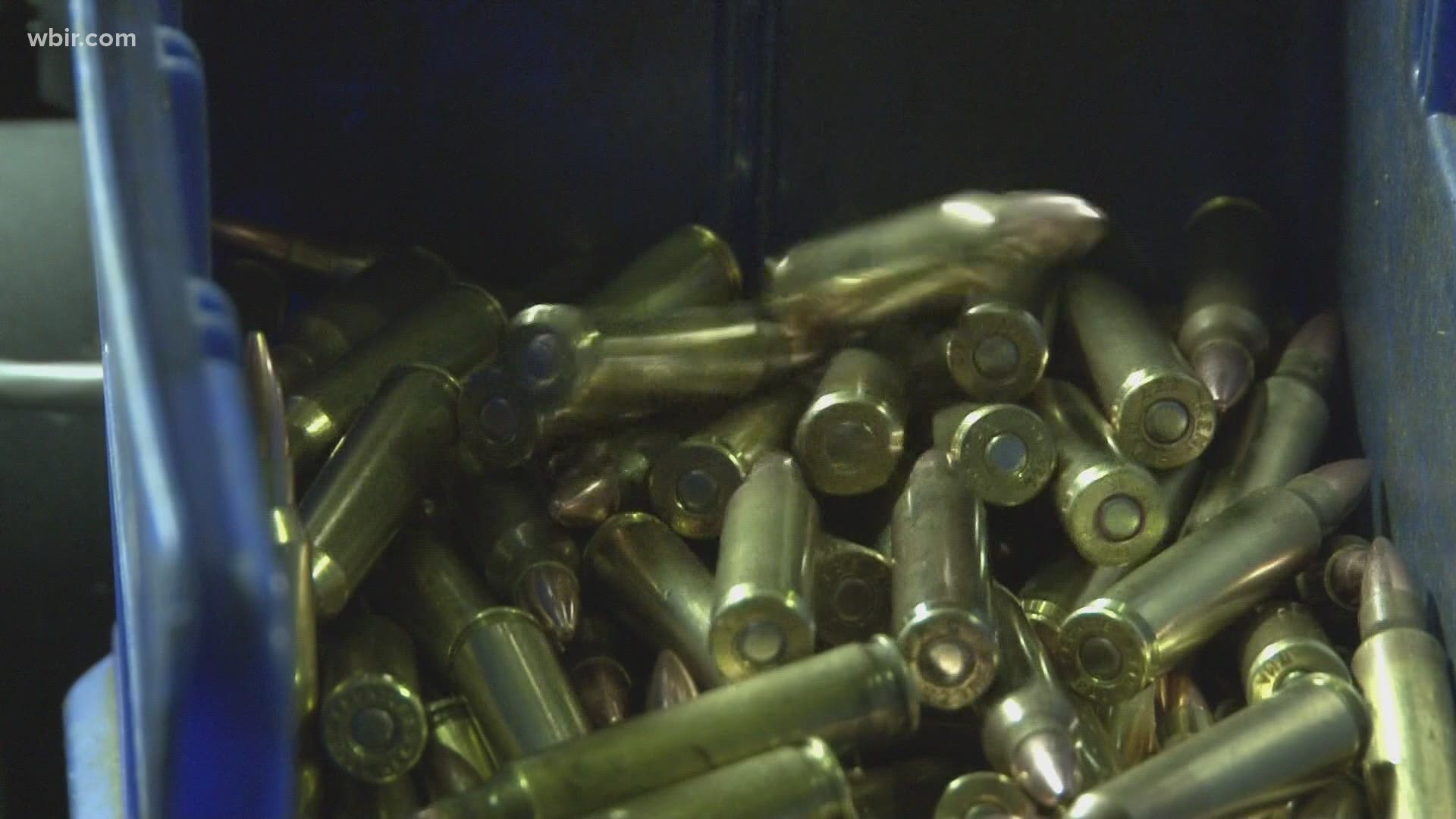 Nearly double the number of guns was purchased in 2020 than in the year before, according to new data from the Tennessee Bureau of Investigation.

Officials said that they processed 740,580 firearms background checks, compared with 484,702 in 2019. Experts believe that the COVID-19 pandemic may have helped fuel the increase in gun purchases. Officials also said that civil unrest across the U.S. could also have contributed to the rise.

Most firearm transactions in 2020 were in March, around the time when the COVID-19 pandemic began in the U.S. Officials said 77,077 transactions were processed that month. It was followed by 74,211 transactions in June.

Many gun store owners also said that a wave of new buyers helped clear out inventories across Tennessee. Since gun and ammunition manufacturers shut down at the start of the COVID-19 pandemic, there was no new gun production to keep up with demand.

"The firearms industry experienced the most explosive sales that I've seen in the past 15 years," said Russell Mahoney, the owner of Topside Gun Warehouse. "So if you've got 40 or 50 million new gun owners, if they bought just one or two boxes of ammunition, that wipes out a couple of years of ammunition manufacturing backlog."

Officials with TBI also said that Tennessee's spike in gun purchases outpaced the national average, which was around 40%.