CMPD now has a mobile surveillance tower stationed in the parking lot. Officers were seen Thursday afternoon making the rounds in the shopping center to keep a watchful eye. 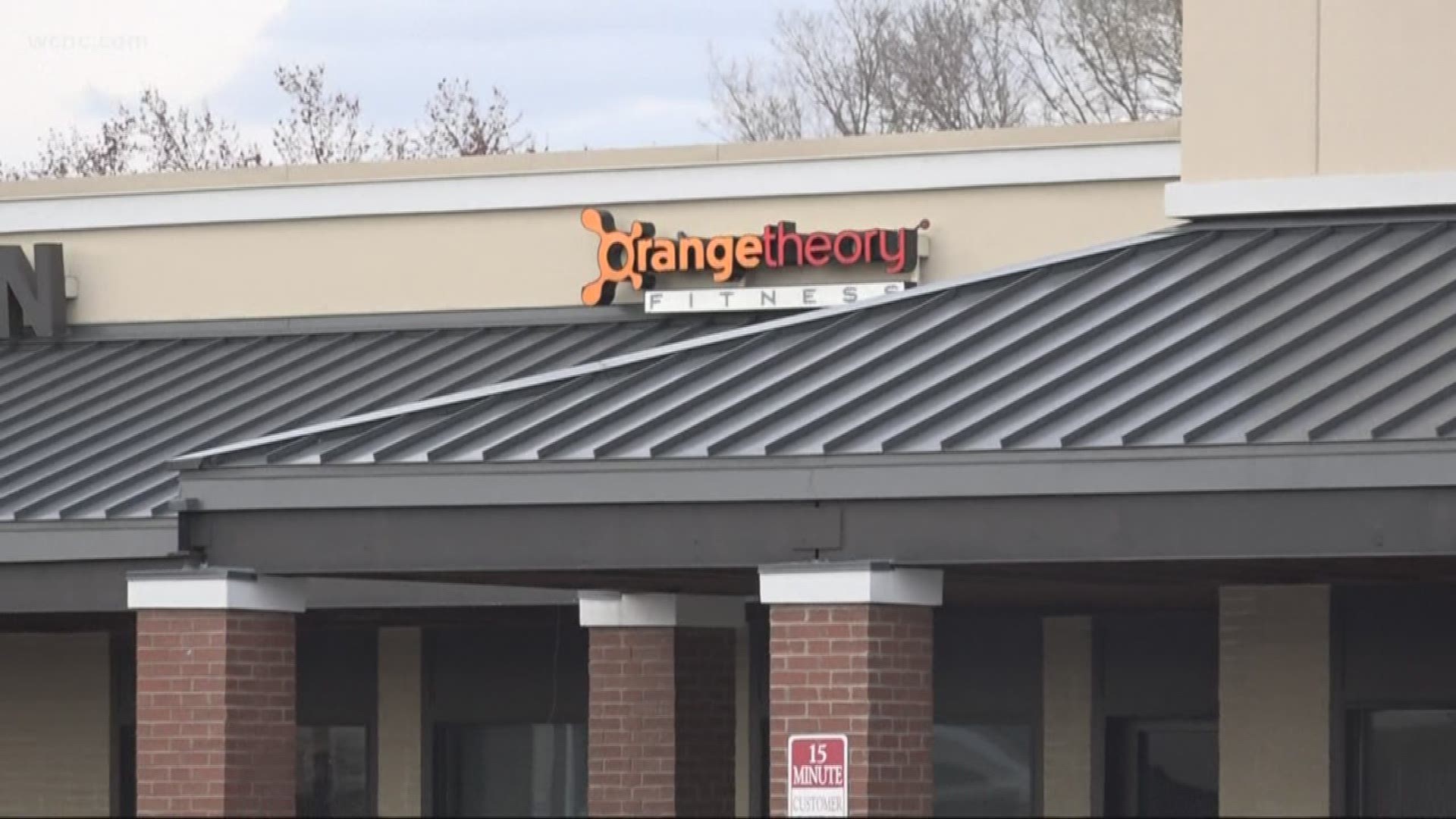 CHARLOTTE, N.C. — A series of car break-ins outside a popular South Charlotte fitness franchise is causing concern for workout lovers.

Police reports show thefts from vehicles on two different occasions outside the Orangetheory Fitness off Park Road at the Quail Corners shopping center.

The first happened in the early morning hours of March 7, according to the report. According to police, a woman reported her car window was smashed, saying a laptop and bag were taken from inside.

One of the victims told NBC Charlotte the stolen cards were used within minutes of the thefts.

"It's a little nerve-wracking because I plan on coming to this Orangetheory at least twice a week,” said Rob Brooks, who recently started the fitness program.

Fitness fans are now taking extra precautions with their valuables while working out inside.

"When I get out of my car, I usually take my phone, wallet, and keys and put them in my pocket, lock my car, go inside and then lock it in a locker,” Brooks added.

CMPD now has a mobile surveillance tower stationed in the parking lot. Officers were seen Thursday afternoon making the rounds in the shopping center to keep a watchful eye.

"It's always good to have police around,” said Kevin Berzack, who goes to Orangetheory Fitness. “They definitely are a deterrent when they are there."

CMPD says no arrests have been made in either incident and could not provide a suspect description to NBC Charlotte at this point.