Tech expert aims to teach Carolinians how to be safe online 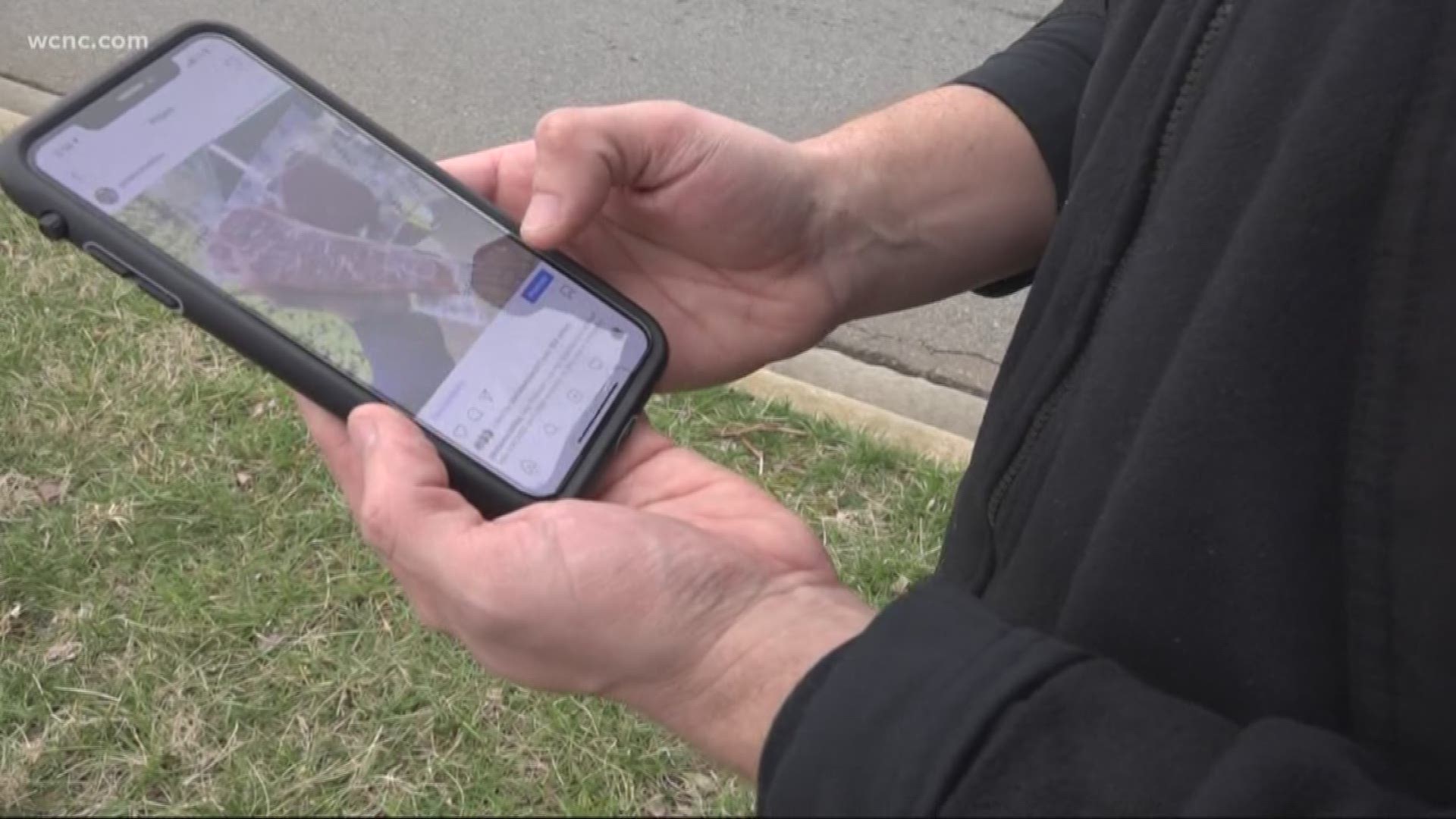 ROCK HILL, South Carolina — One of Google’s top team leaders made a visit to the Carolinas to teach people how to keep their online accounts safe.

Bursztein said reusing passwords is the most common way users have their accounts compromised. He said people fall into a trap of using the same form of a password with slight differences or using a very weak password, such as 123456.

"When one of the websites is compromised, then it bleeds out to the other website by hackers reusing them, so they are at serious risk of that,” Bursztein said.

Bursztein said hackers also commonly get access to a person's online accounts through online phishing through emails or fake websites.

The Google team leader encourages people to set up two-factor authentication, such as also having to check a text message to login.

Burstein said users should also try a password manager software that will generate unique passwords for each account.

"Don't make up your own password,” he added. “Let the computer do it for you because it's not a pleasant experience."

It’s an experience Charlotte barbecue master Jack Arnold is learning from first-hand after his Instagram account was recently hacked.

Arnold was known to his more than 60,000 followers on Instagram for his grill-outs that often featured Carolina Panthers players and the “who’s who” of the Queen City.

He said he received an email last week from what he thought was Instagram that told him his account email had been changed. He clicked a button to revert the change since he didn’t request it, but the link was broken.

“That’s when you realize you have a serious problem,” Arnold said.

Arnold said he has been trying to get in touch with the social media service to get his account back, but nothing has worked so far.

"A lot of time and money has been put into it, you know, videoing and setting up everything, and sadly, when that's taken away from you, it just feels like part of you is missing,” Arnold added.

In the meantime, he set up another Instagram account (@jackarnoldbbq) to start rebuilding his following and brand. Now, he's warning others to avoid the same pitfalls.

"Keep your passwords strong,” Arnold said. “Don't trust anybody who you've never heard of, never seen of. If anything looks suspicious, don't even open it."