Dylan Rhys Gibbs, 16, was charged with misdemeanor death by vehicle as well as careless and reckless driving. 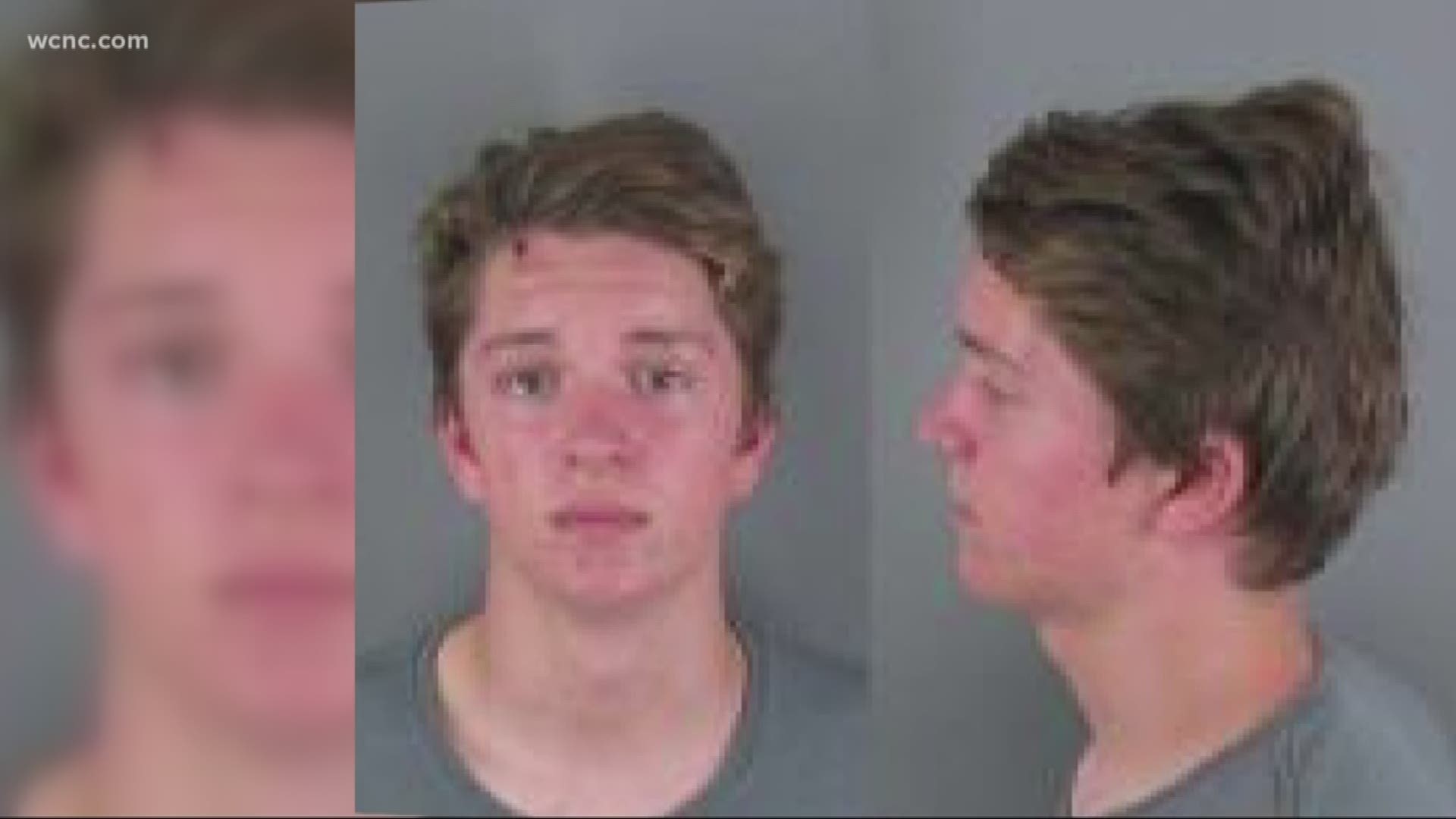 GASTON COUNTY, N.C. -- A 16-year-old boy was arrested Thursday in connection with a deadly accident in Gaston County.

Dylan Gibbs of Charlotte was charged with misdemeanor death by vehicle as well as careless and reckless driving.

The collision happened around 6:30 p.m. Wednesday on Patrick Road near Union Road. Troopers said Gibbs was traveling at a high rate of speed when he lost control on a curve and hit another vehicle.

Investigators said the other driver, 77-year-old Nellie Meek of Gastonia, was rushed to the hospital with serious injuries. Her husband, 83-year-old Jackson Meek, was pronounced dead at the hospital.

Gibbs was transported with injuries that were not life threatening.

Authorities said the Meeks were just a mile from their home at the time of the crash.