South Carolina 13-year-old dies after being left in vehicle

Officials say it happened in Colleton County, South Carolina Monday, where temperatures topped out around 89 degrees. 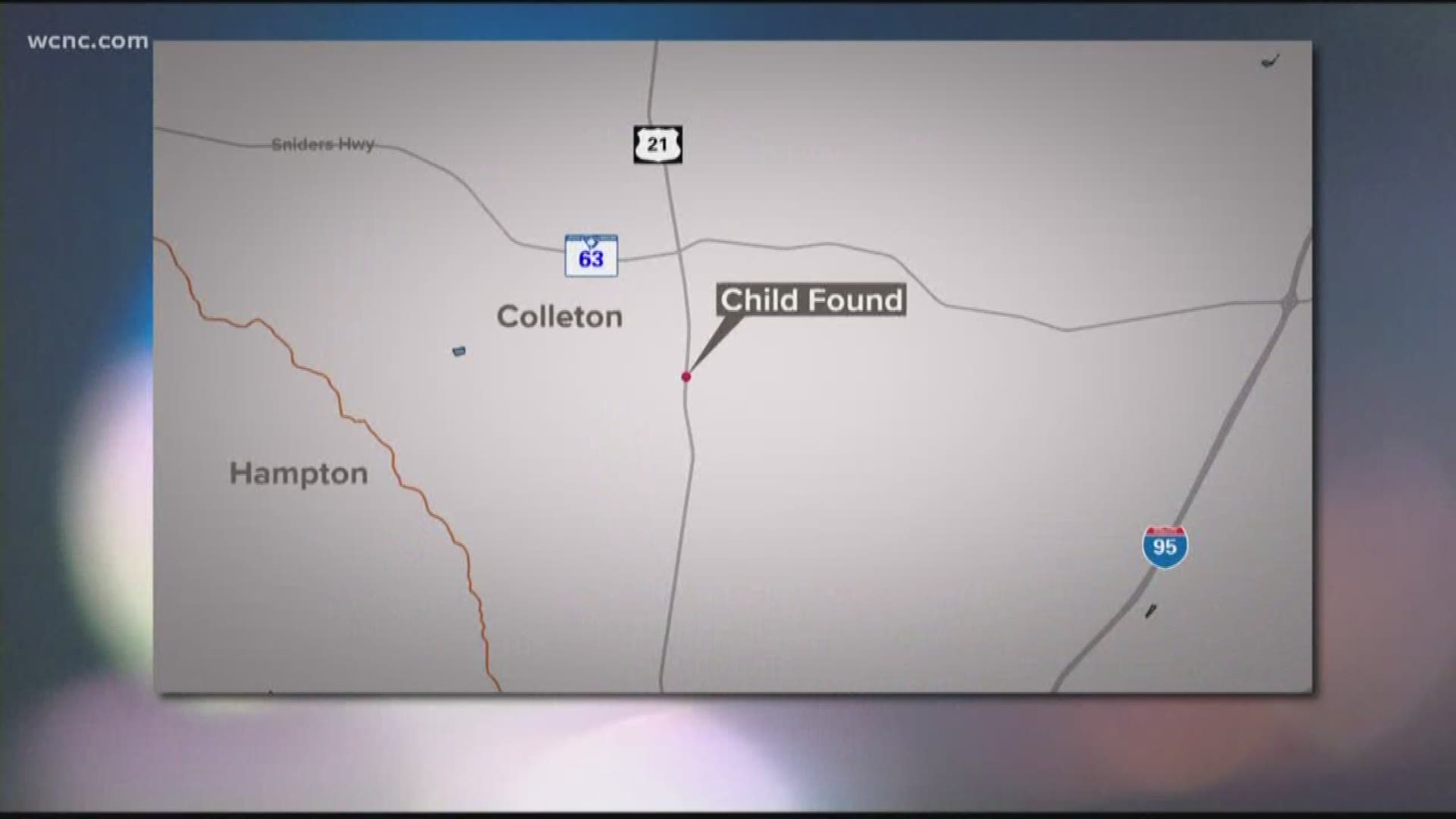 COLLETON COUNTY, S.C. — Two adults are charged with murder in connection to the death of a special needs child in Colleton County, South Carolina, WCBD reports.

Monday evening, Colleton County Sheriff’s Office investigators and Colleton County Fire Rescue responded to 11685 Low Country Highway after receiving a call about a child who was left in a vehicle.

According to NBC affiliate WCBD, Colleton County Fire-Rescue responded to the home within eight minutes, but family members had already removed the child from the car when they arrived.

Officials said the juvenile, with special needs, was then declared deceased.

According to NBC affiliate WCBD, Chief Barry McRoy with Colleton County Fire-Rescue said the victim had been locked in the car for at least two hours, possibly longer.

At a bond hearing Tuesday afternoon, both defendants were denied bond.
During the bond hearing, it was revealed Pangalangan is the mother of the 13-year-old victim, according to WCBD.

Records show that Pangalangan is employed by the Colleton County School District.

In a statement, the district said it has been made aware of the arrest of an employee. Pangalangan has been placed on administrative leave, with full pay and benefits, effective immediately.