The Defenders: Emergency room wait times across the Carolinas

NBC Charlotte found out recently the amount of time people spend in the waiting room is actually on the rise compared to other months in previous years. 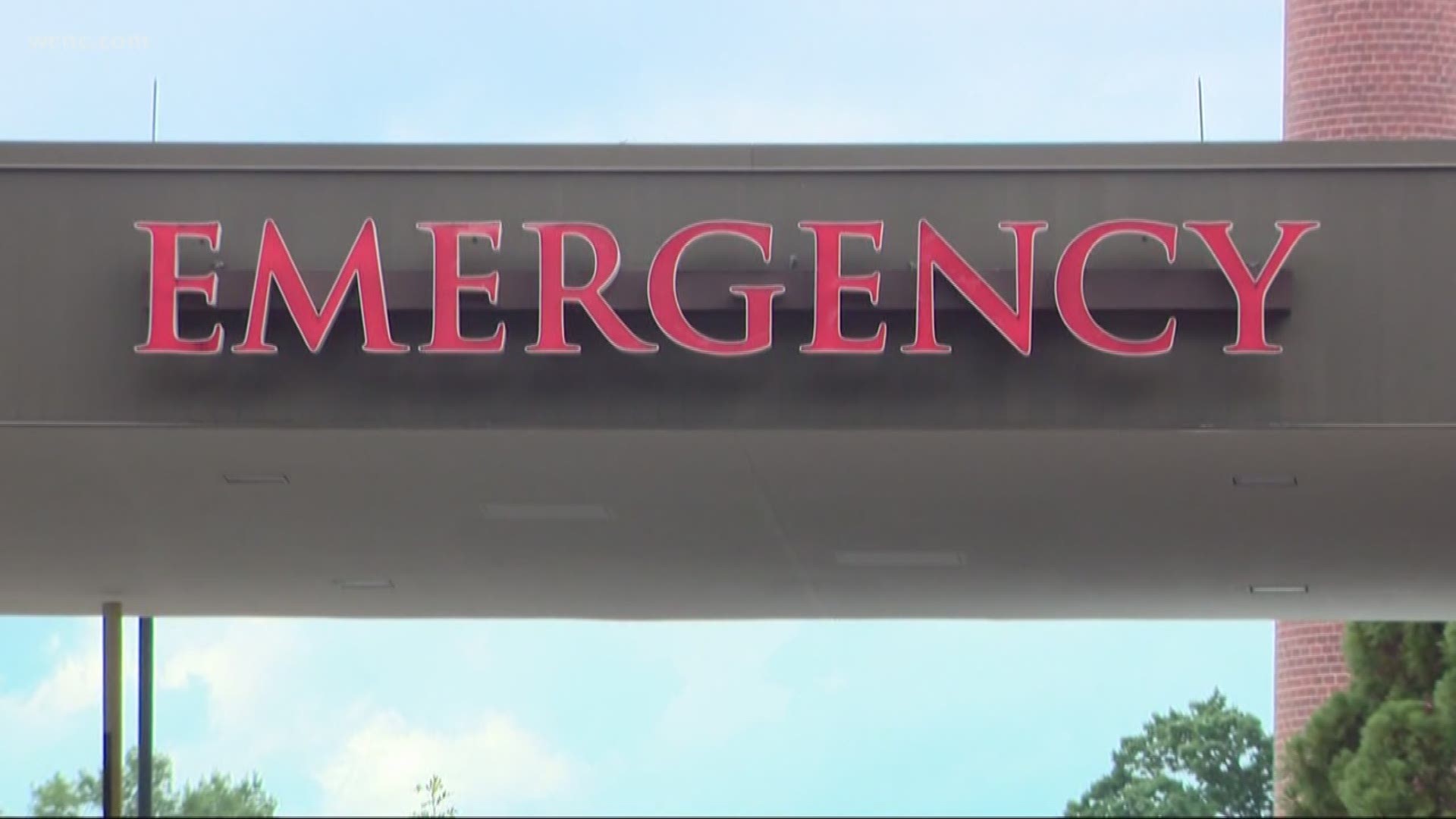 CHARLOTTE, N.C. -- When you think of emergency room visits, you probably think about worst case scenarios.

However, sometimes the wait just to see the doctor can be as long as an hour or more in some cases. NBC Charlotte found out recently the amount of time people spend in the waiting room could even be higher in some cases because of the recent flu season.

As part of Atrium's Emergency Department, he explained why more physicians were added to help with during the busy flu season this year.

“We had a really bad flu season this year, so we saw a lot more people with flu-like symptoms which is usually upper respiratory symptoms and fevers,” Griggs explained.

Novant ER wait times experienced high averages as well and attribute that to the flu season, too.

“Our average times during January and February did fluctuate up to sometimes 50 minutes,” said Katherine Haddix-Hill with Novant.

A 2014 report by The Centers for Disease Control and Prevention (CDC) says said the median wait time to be treated in the ER is about 30 minutes so we wanted to know how our hospitals compared. We requested the data for average wait times from the moment of person walks in the door to the time they see a physician.

For Atrium, its location in the University area averaged 43 minutes, followed by Levine Children's Hospital with 40 and Kannapolis at 32 minutes from the moment someone walks in the door to the time they see a doctor.

The overall average for Atrium Health's 17 Emergency Departments is 25 minutes.

It's Level 1 Trauma Center, Carolinas Medical Center averaged 24 minutes for the first part of this year from January 1st through June 8th, 2018.

Here is the important information you need to know:

Doctors say unless it's life-threatening, keep this in mind before heading to the ER.

“If you have a runny nose and a sore throat, you could probably go to an urgent care where your wait time is going to be much shorter, and you're going to get the same kind of service,” said Griggs.

More and more clinics and ERs are posting wait times online, but experts warn against going to the bank with that time you see posted. Given the nature of an ER, the wait time you're expecting could change in a split second, sending you to the back of the line.