Judge says Russell Tillis may be angry and hostile, but he is not delusional. Murder trial in "House of Horrors" case to begin in August. 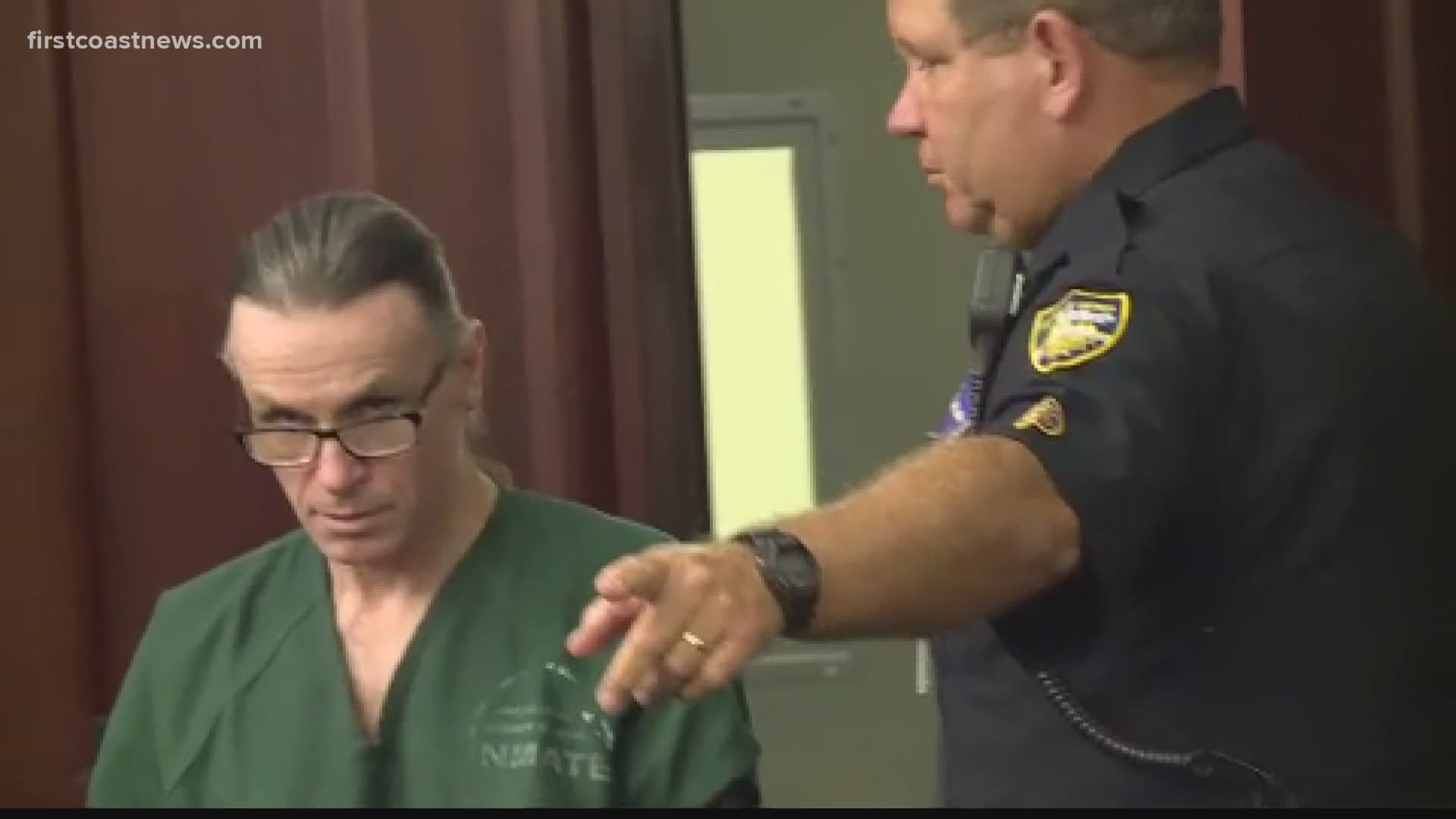 His decision comes after testimony last week from four doctors who evaluated Tillis, as well as prior psychological assessments.

"The defendant’s issues appear more rooted more in what the doctors describe as an anti-social personality disorder and not any active psychosis," Borello said at the court hearing, held via Zoom. "And there are not any psychotic delusions at least according to the evidence."

"While the defendant may show some anger and resentment and hostility as a result of that anti-social personality," he added, "he is not delusional based on the evidence presented to the court."

Tillis, 59, is charged with the first-degree murder of Joni Lynn Gunter, believed to have been about 30 years old. Her body was found buried behind Tillis' Southside home in 2016. Police believe she was killed between February 2014 and May 2015.

Tillis is also charged with kidnapping, human trafficking, abuse of a dead body, evidence tampering and kidnapping with intent to terrorize or cause bodily harm. He has pleaded not guilty.

His attorneys had sought to have him declared incompetent to stand trial, saying he is unable to conduct himself properly in court and communicate with his attorneys But the judge found he can act appropriately "when he so chooses."

Borello also set a trial date in the death penalty case, which has stretched on over several years and through at least 15 attorneys.

Although trials can technically resume July 6,  Borello said assembling a 16-18 person jury (including alternates) by then would be "extremely problematic."

"You all know how anxious I am to go ahead and resolve the case, but I just don't know that's that's a realistic date for a first-degree murder case where the state is seeking the death penalty, given the state of pandemic."

Tillis was already in jail when Gunter’s body was found. He'd been arrested in May 2015 on charges of aggravated assault, battery against an officer, criminal mischief and prowling.

RELATED: Death penalty case for man accused of dismembering woman pushed back to May