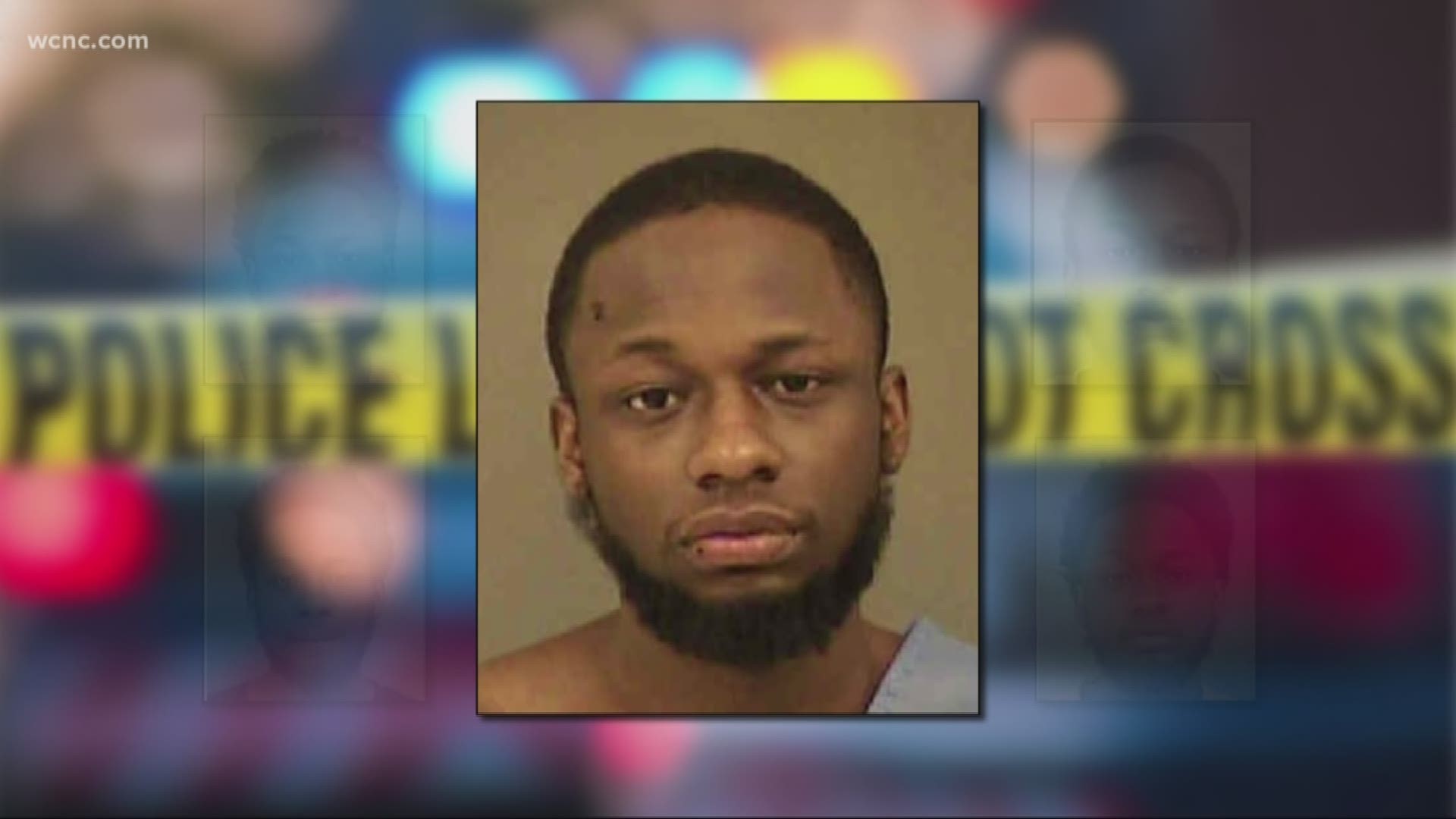 CHARLOTTE, N.C. – One person is in custody after five people were rushed to local hospitals following a serious crash on South Boulevard Thursday morning, officials said.

According to police, 24-year-old Carl Wells was arrested in connection to the crash.

Charlotte-Mecklenburg Police responded to a crash in the inbound lanes of South Boulevard near the intersection of Arrowood Road. Medic said four people were taken to Carolinas Medical Center-Main with life-threatening or potentially life-threatening injuries. Another person with serious injuries was taken to Novant Main.

The driver of the sedan was taken into custody after admitting to drinking and driving. This is the third DWI arrest for Wells this year.

BREAKING: One outbound lane is closed and all inbound lanes are closed at South Blvd near Starmount Cove Lane due to a car crash involving two vehicles. pic.twitter.com/uIXuHkGOxQ

The road reopened a little after 9 a.m.