The UNCC professor whose classroom became the scene of a deadly shooting wrote a blog describing the horrific scene, the CDC says don't wash your raw chicken and a UNCC shooting survivor hopes sharing his story will help others recover from the traumatic experience. 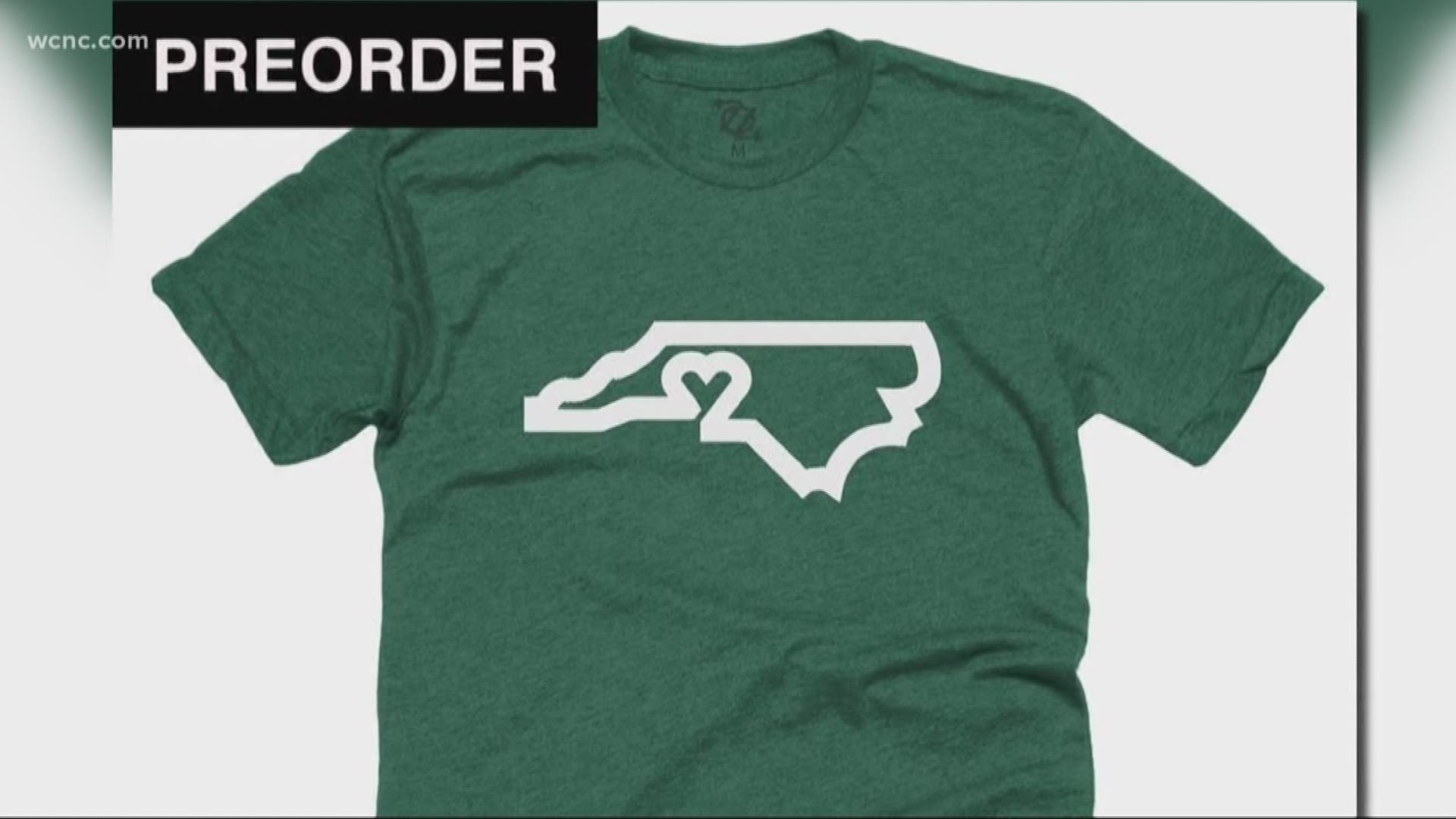 In a post titled “The Story of a Mass Shooting Survivor and Anthropologist”, Adam Johnson reflected on the event, aftermath, shooter, and classroom. The anthropology teacher said he arrived at his Liberal Studies class on the first day of final presentations around 5:15 p.m. He mentioned a few teams were stressed about their final project.

Johnson said the first presentation was underway when the shooting began.

"We get about seven minutes into the video, and without warning, earsplitting bangs ring throughout the room, off the glass walls, creating a terrible reverberation," he wrote.

Johnson didn't name Riley Howell, but he referred to the 21-year-old victim who fought back.

"It was all over in a matter of second," he wrote. "One student tackled the shooter and undoubtedly saved more lives. They are an absolute hero," he wrote.

Xander Martin is a lot like any other 10-year-old. The Bowie native likes to read, play with animals, and climb fences. But this pre-teen is also non-binary, meaning Xander doesn't identify as either a boy or a girl. Now Xander wants you to understand what this means.

It's a life that many don't understand, and it's lead to a lot of pain for Xander. The pre-teen is no stranger to ridicule and bullying.

"I don't care if I'm being bullied," Xander said. "I will correct them, and move on with my life, and try to correct this problem."

As barbecue season approaches, the Centers for Disease Control and Prevention are reminding people not to wash raw chicken because it could lead to food poisoning.

The CDC states that if you wash raw chicken, juices can spread in the kitchen and contaminate other food, utensils and countertops. Those juices can potentially contain Salmonella, Campylobacter bacteria, and Clostridium perfringens bacteria.

4. 'Fastest I ever ran in my life' | UNCC shooting survivor hopes his story will help others recover

Students who survived Tuesday's shooting at UNC Charlotte are left with conflicting feelings of grief and relief. Matt Hoots is one of them; he was in the classroom when a gunman opened fire, killing two of his classmates and injuring four others.

He said everyone who was able ran out one of the classroom exits.

"That was the fastest I ever ran in my life out of pure fear," Hoots said. "I got knocked down by a few students even, and I lost a shoe. There was people jumping over me as I tried to get back up and keep running, and I ran until I almost had the feeling of throwing up."

When Hoots finally reunited with his family, he felt survivor's guilt.

"If he would've walked in the other door, I would've been one of the first people that he saw," Hoots said. "It's not fair that other classmates of mine had to have that fate, and I just was able to run out the door."

Officials say with temperatures on the rise, the chances of someone accidentally leaving their child or pet behind are heating up.

Sadly, this year three children have already died in hot cars. Experts say if it's just 77 degrees outside temperatures inside a car can reach lethal levels.

"If we put the warning out early, hopefully, people will heed that warning," said Officer Saglimbeni with the Huntersville Police Department.

f you see a child or pet in a hot car, your instinct would probably be to bust the window.

Before you jump into action here are some things to know: