VERIFY: No, not everyone needs to reach 10K steps a day

A study found that older women who take 4,000 steps a day have a much lower risk of death compared to those who took 2,700. 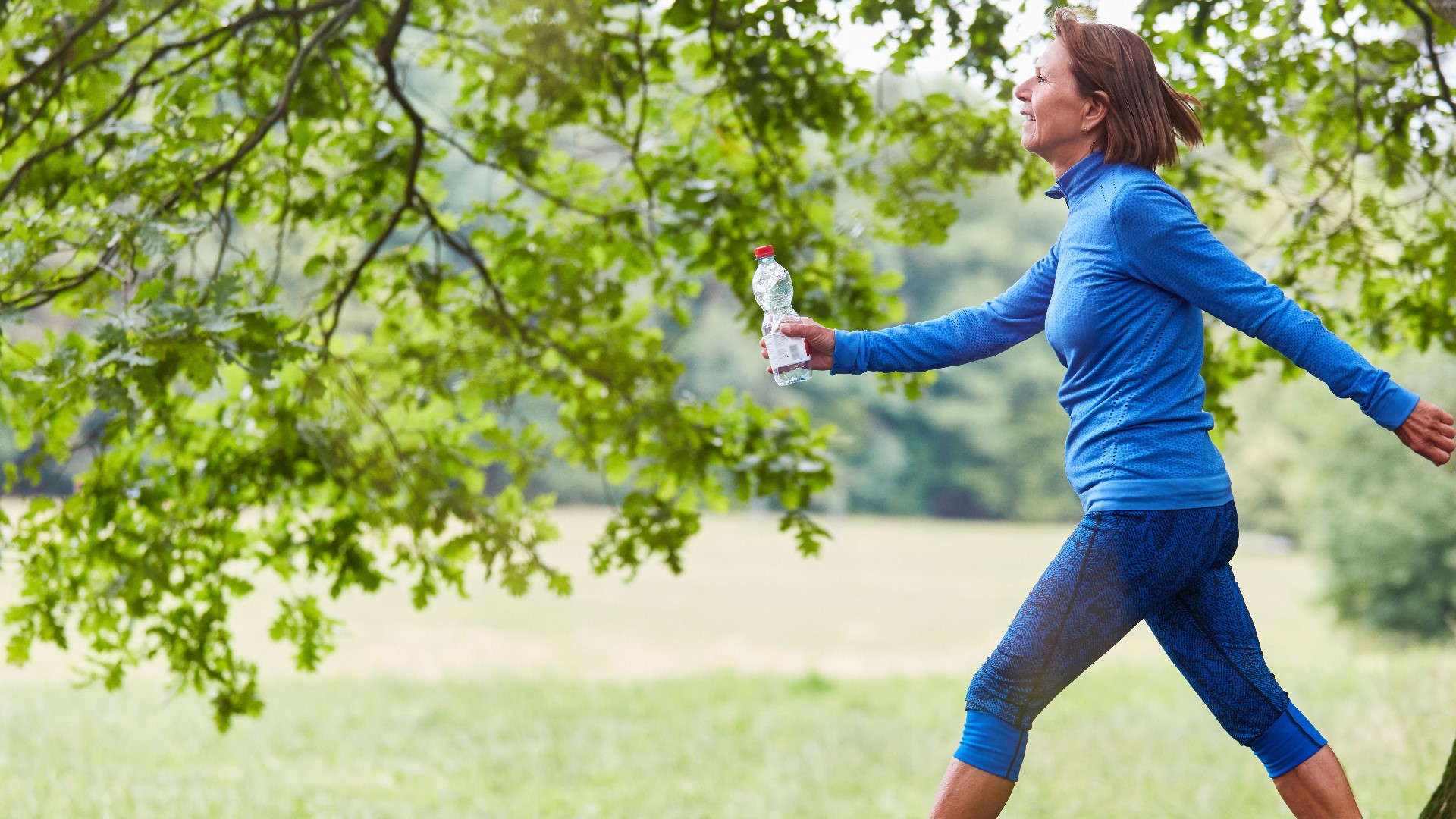 CHARLOTTE, N.C. — With pretty much everyone carrying a smartphone and being more mindful of their fitness, there's been an increase in the popularity of using apps that track your steps.

So as more folks keep an eye on their activity levels, a WCNC Charlotte viewer asked how important it is to reach those in-app milestones.

"The initial pedometer was called in Japanese 10,000 steps and that’s the only place that 10,000 steps number comes from. There’s never been a study that said you’ve had to have 10,000 steps," Coady said.

A study from Brigham and Women's Hospital in Boston found that older women, taking more than 4,000 steps per day were significantly associated with a lower risk of death compared to those taking 2,700 steps per day.

The risk of death continued to decrease with more steps taken but leveled off at around 7,500 steps per day.

RELATED: VERIFY: Charlotte isn't the best city for first-time homebuyers but it's near the top

"It depends on who you are," Coady said. "Some people sure for some people to have that number goal to get to really makes a big difference. For other people that really doesn’t motivate them so it’s not a big deal."

Coady went on to say if you aren't pushing toward 10,000 steps a day, you don't have to feel like you're failing if you aren't doing a good job. Just an increase from 2,000 to 4,000 steps per day makes a big difference.

"If you get a pedometer and wear it like a Fitbit or something like that. Wear it and see how many steps on average you already get a day then add to that 1,000 or 2,000 steps a day."

So we can verify, not everyone needs to reach that 10,000 steps a day mark.

Just try to bump up what you are doing daily. Living a healthy and active lifestyle is key.

RELATED: No, Michael Phelps did not test positive for marijuana before competing in the Olympics