The study shows for every unemployed person, the state has 0.97 jobs. 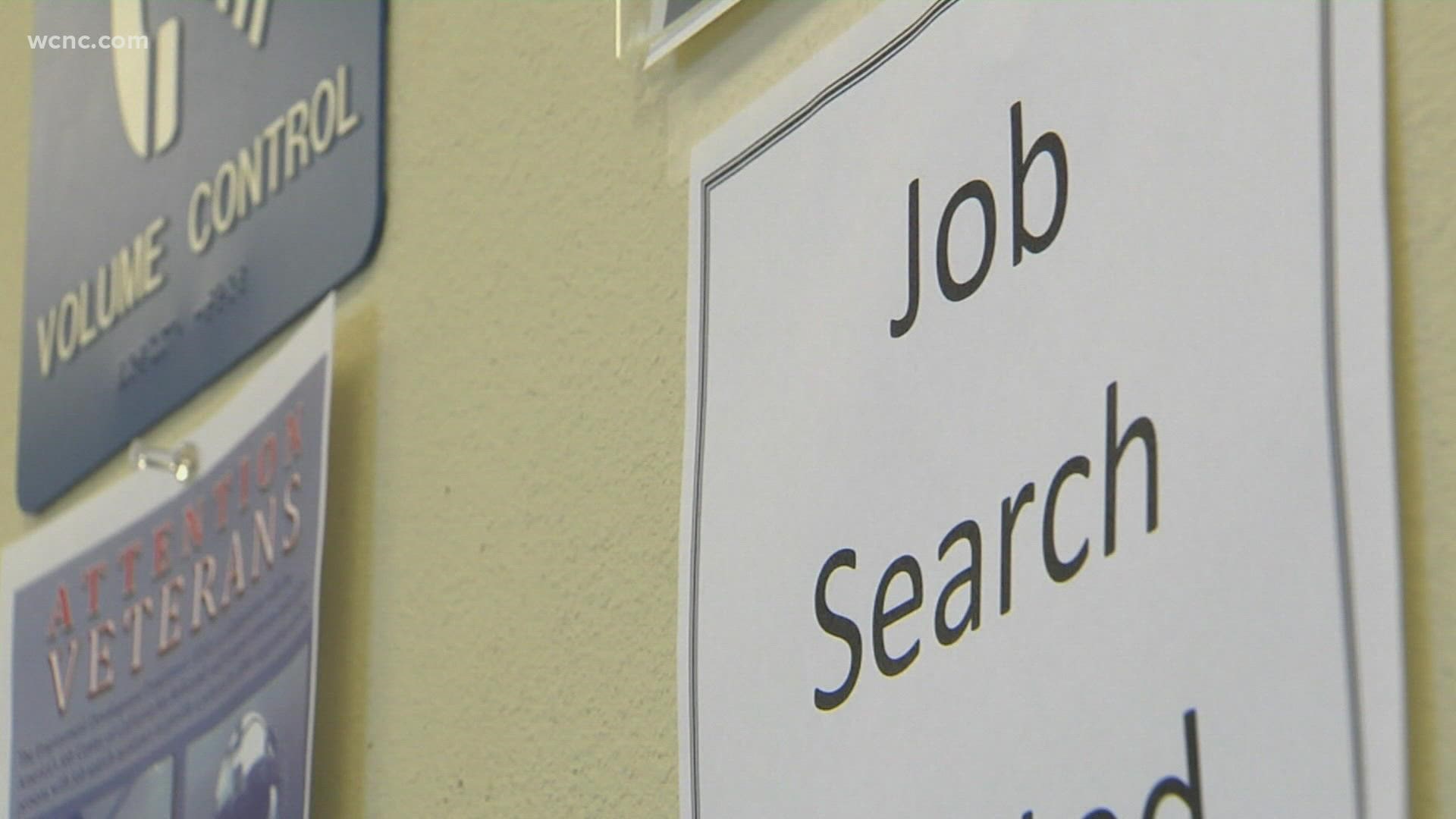 CHARLOTTE, N.C. — With many companies trying to entice people to come back to work to fill open positions, WCNC Charlotte's Verify team is looking at the strength of the job market in North Carolina.

Does North Carolina have enough jobs to essentially employ every unemployed person?

Yes, North Carolina essentially does have enough jobs to employ every unemployed person.

In October, CareerCloud conducted a study looking at the unemployment rate from the U.S. Bureau of Labor Statistics and three large career sites.

They found as of Oct. 12, there were 10.4 million unfilled jobs nationally. With 8.3 million unemployed Americans at that time, that means there are more than enough jobs for everyone.

So, where does North Carolina stand?

The study shows for every unemployed person, the state has 0.97 jobs. That means for every 100 job-seekers in North Carolina, there are 97 jobs available.

So, with essentially enough jobs for everyone, experts are trying to figure out why some people are not heading back to work.

"We can't pinpoint an exact thing that would satisfy this is why this is happening," Queens University's chair of International Business and Finance Harry Bowen said. "It could be that a number of people that were formally employed that they have decided they don't want to go back to their prior type of employment."

"Some say it was the expanded unemployment benefits others blame fall out from the pandemic and child care issues as well," CareerCloud editor Macy Sarbacker said.

RELATED: US employers shrugged off virus in October and stepped up hiring

"Given the jobs being advertised and available, and the fact that there is a huge gap there that are being hired and unavailable, the jobs that are being offered at the moment are not attractive to the people that would like to take them," Bowmen said.

Some open jobs include ones in the information sector, with median annual wages of almost $86,000. In those instances, some unemployed candidates just don't qualify for the positions.

Neither the study nor the U.S. Bureau of Labor Statistics specifies exactly what types of jobs the current job seekers are looking for, but according to the Economic Policy Institute, the industries that suffered the most job loss due to the COVID-19 pandemic were low-wage and low-hour workers as well as those who worked in leisure and hospitality, government and education and health services industries. 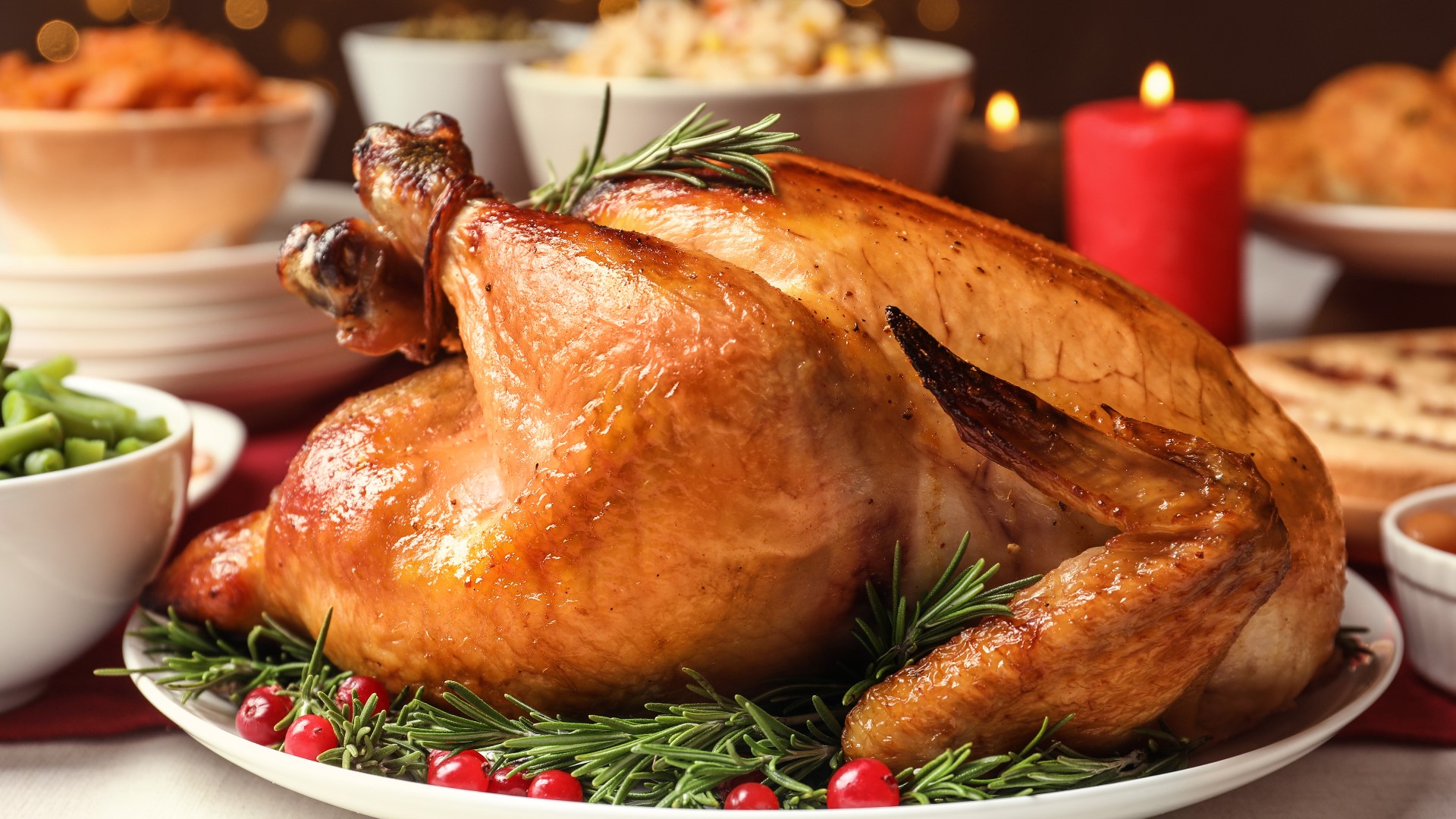