VERIFY: Is President Biden responsible for surge in lumber prices?

Many social media posts blast President Biden, stating the surge happened as a result of his presidency. 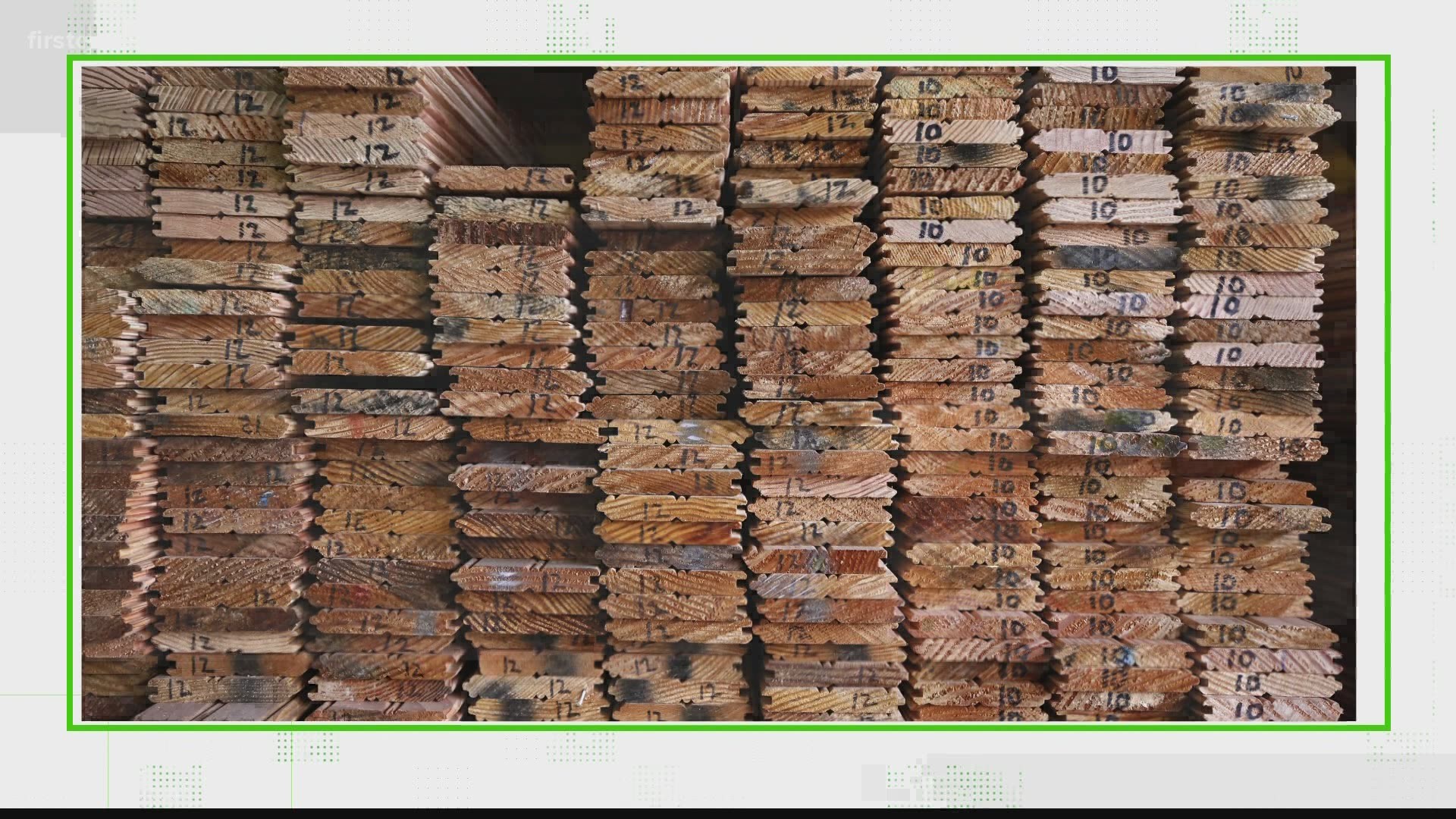 JACKSONVILLE, Fla. — Lumber prices have skyrocketed and people are trying to find where to point their fingers.

Many social media posts blast President Biden, stating the surge happened as a result of his presidency.

The claim that President Biden is at fault for the surge in lumber prices is VERIFIED AS FALSE.

“I can’t find any reason why this is Joe Biden’s fault,” Wiggins said.

Wiggins says it all comes down to supply and demand over the last year, even before Biden was elected president.

The lumber supply chain took a hit when mills either temporarily shut down or slowed production, while DIY projects were on the rise.

The US Census Bureau shows there was a 37 percent increase in home construction in March 2021 compared to the previous year.

This all causes lumber prices to steadily build.

The National Association Of Home Builders said for these reasons, the average price of a new single-family home increased by $36,000.

We verify claims that President Biden is to blame for the surge in lumber prices as false.

Knock on wood, Wiggins predicts we’ll see the prices eventually be chopped down.

“The market has a way of correcting itself,” Wiggins said. “It’s called elasticity of demand. The increase in prices will make the demand go down.”