VERIFY: Yes, North Carolina is one of the best states for tech worker pay

North Carolina is number three on the list comparing tech-worker compensation across the country. 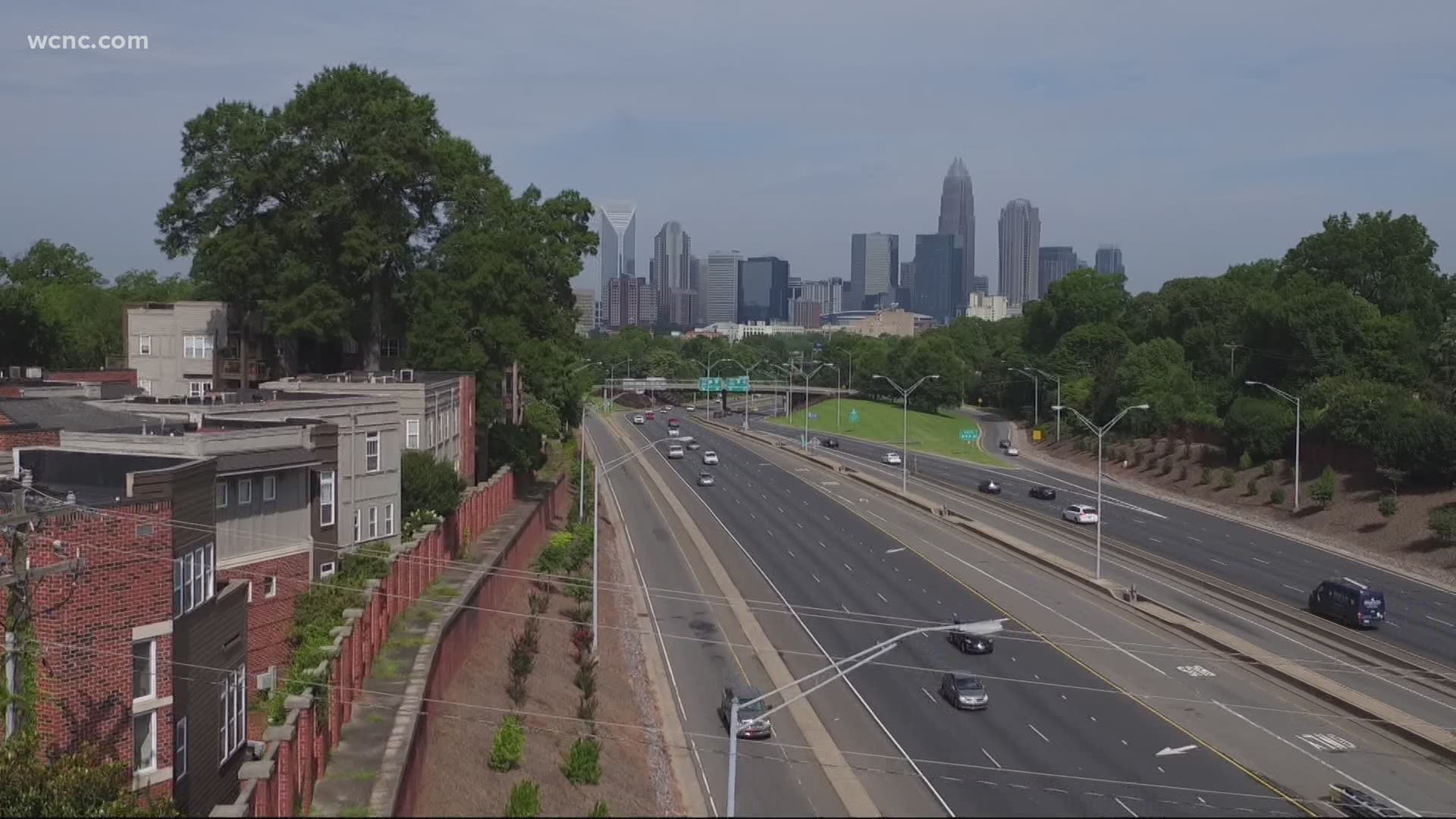 CHARLOTTE, N.C. — This year several Tech companies have made a move to Charlotte. With the big boom in tech, how does North Carolina match up to other states?

In May, Credit Karma announced they are making Charlotte their new home, creating 600 new jobs in the Queen city.

QUESTION: Is North Carolina one of the top states for paying tech workers?

That's eighty percent more than what other jobs pay in North Carolina. It places the state at number three on the list, comparing tech-worker compensation across the country.

"We have the talent that is flocking here," said Bokhari.

Founder of Carolina Fin-Tech Hub, Bokhari, tells us there are 60 financial technology companies in Charlotte.

"It's the quality of life and cost of living of being in charlotte. It's the number one reason why we are the relocation city nationwide for millennials," said Bokhari.

According to Bokhari, Charlotte has the best talent for these companies, and the cost of living here is less than somewhere like California or New York City.