Verify: Yes, according to a study, Charlotte has one of the most disordered street layouts

A tweet from a professor who shared a study suggest Charlotte has one of the most disordered street layouts in the world. 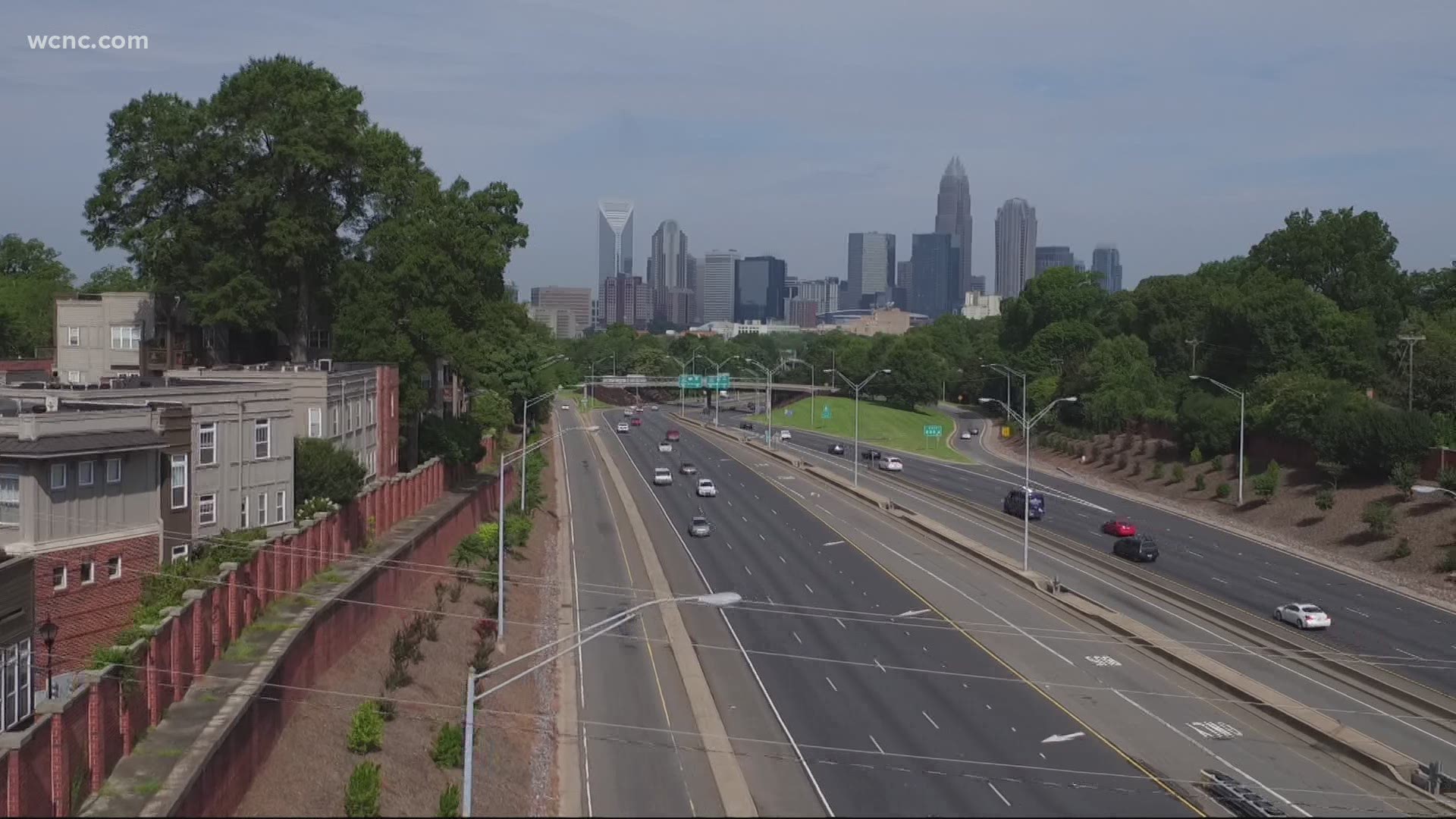 QUESTION: Are Charlotte's streets one of the most disordered streets layouts in the world?

ANSWER: Yes, according to a study, Charlotte does have the most disordered streets in the world. However, that doesn't mean our layout isn't well-planned. In fact, in 2009, Charlotte's Urban and Street Design won a national award for smart growth achievement from the US Environmental Protection Agency.

Taking a look at that study, it compares 100 cities in the world from least to most grid-like. The study found Chicago exhibits the closest approximation of a single perfect grid. While the study found cities like Charlotte, and Rome, had streets around the compass.

Professor Mcdonald said the development of these streets depends on how cities are shaped, the time they were built, and if they are still evolving.

"If you think about downtown Charlotte, it does have a grid street pattern and that's common for a lot of areas and that was laid out by the planners or the government at the time as new neighborhoods have been built and new areas have expanded its been based on the streets that the developers put in and that's why its varied,"  Mcdonald said.

The study notes, "cities planned without a grid as well as unplanned cities that grew through accretion may lack clear defined orientation order but can still be well structured."

Mcdonald said not having a perfect grid doesn't make a city less drivable.

"Charlotte is always called out in planning circles as one of the cities that is most advanced in how should we design and even redesign our streets so that they work for everybody in the community,"  Mcdonald said.