On social media, people are claiming that moth cells were used in the development of the new Novavax vaccine. Our experts said this is true. 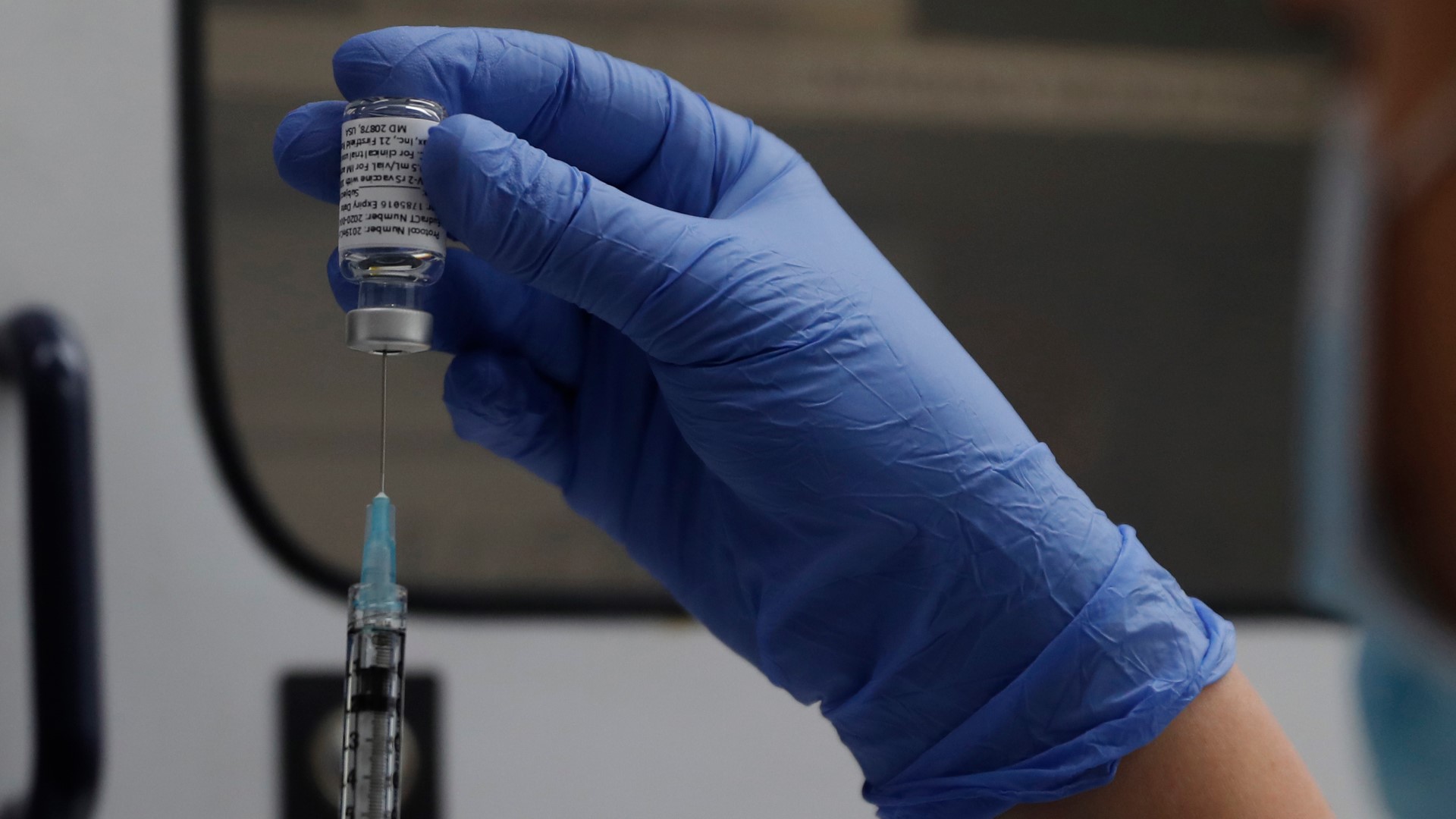 GAITHERSBURG, Md. — First, there were the Pfizer and Moderna vaccines. Then Johnson and Johnson came along. Now, Maryland-based Novavax announced a vaccine of their own, which showed some impressive efficacy numbers in their latest trials.

On social media, many are claiming that moths were used to develop this vaccine. The Verify team went to the experts to find out if this is true.

Were moth cells used in the development of the new Novavax vaccine?

According to medical experts, moth cells were used in the development of this new vaccine. Scientists were able to use these cells as “factories,” to develop the spike proteins used in the vaccine.

On June 14, Maryland-based Novavax announced that their vaccine candidate, not yet approved in the U.S., had an impressive efficacy rate of over 90 percent.

According to a press release from the company, the study enrolled 29,960 people from the U.S. and Mexico, and found that their vaccine had an efficacy rate of 90.4 percent. The trials showed that the vaccine was also 100 percent effective in preventing moderate or severe disease.

One aspect of the vaccine getting a lot of attention on social media, is the fact that moth cells were used to develop the vaccine.

“I like to think of them as little factories,” said Dr. William Moss from Johns Hopkins University.

“It’s not like they have these cages of moths,” said Moss. “They’re moth cells that are growing in a petri dish, or in this case, probably in a big vat.”

Dr. Namandje Bumpus said these moth cells can be used to grow a large amount of spike proteins.

“Once it’s in those cells,” she said. “In culture, it can just replicate and replicate.”

“The moths are just a means for producing it,” said Dr. Bumpus. “They're just the factory… The moth cells are not, you know, at all anything to do then with the actual vaccine that you're getting.”

For more information on the new Novavax vaccine, click here.