All things sasquatch: Bigfoot Festival kicks off this weekend in western NC

The man behind the festival is a local expert who's had a close encounter of his own. 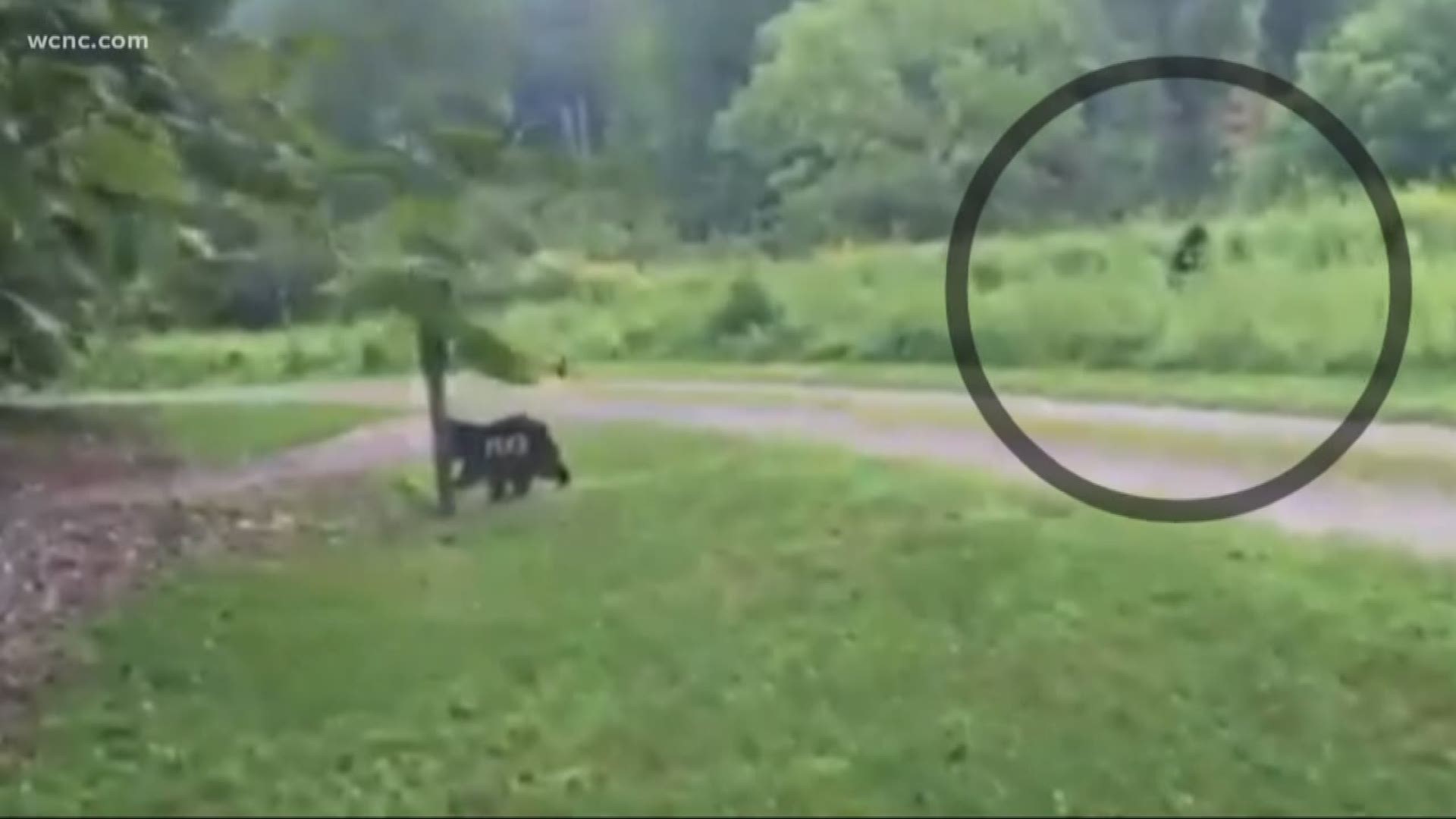 It’s a celebration of all things sasquatch. The man behind the festival is a local expert who’s had a close encounter of his own.

RELATED: The hunt for Bigfoot: 'I do believe it's a living, breathing, blood flowing animal'

“It was huge. It was on two legs,” John Bruner told NBC Charlotte.

Bruner documents sightings across the country. He also runs the Bigfoot 911 Facebook group.

For centuries, trackers have been trying to trap the elusive creature. We've seen footprints, photos and shaky video. The new festival is expected to be the biggest in the eastern United States. It’s attracting enthusiasts from across the country.

The festival will feature Sasquatch-themed merchandise as well as local craft and food vendors. There will also be a bounce house for the kids. The festivities run from noon until 6 p.m. on Main Street in Marion.