Forget the cereal, bacon and eggs. We'd rather have a slice of leftover pepperoni. And don't bother heating it up. 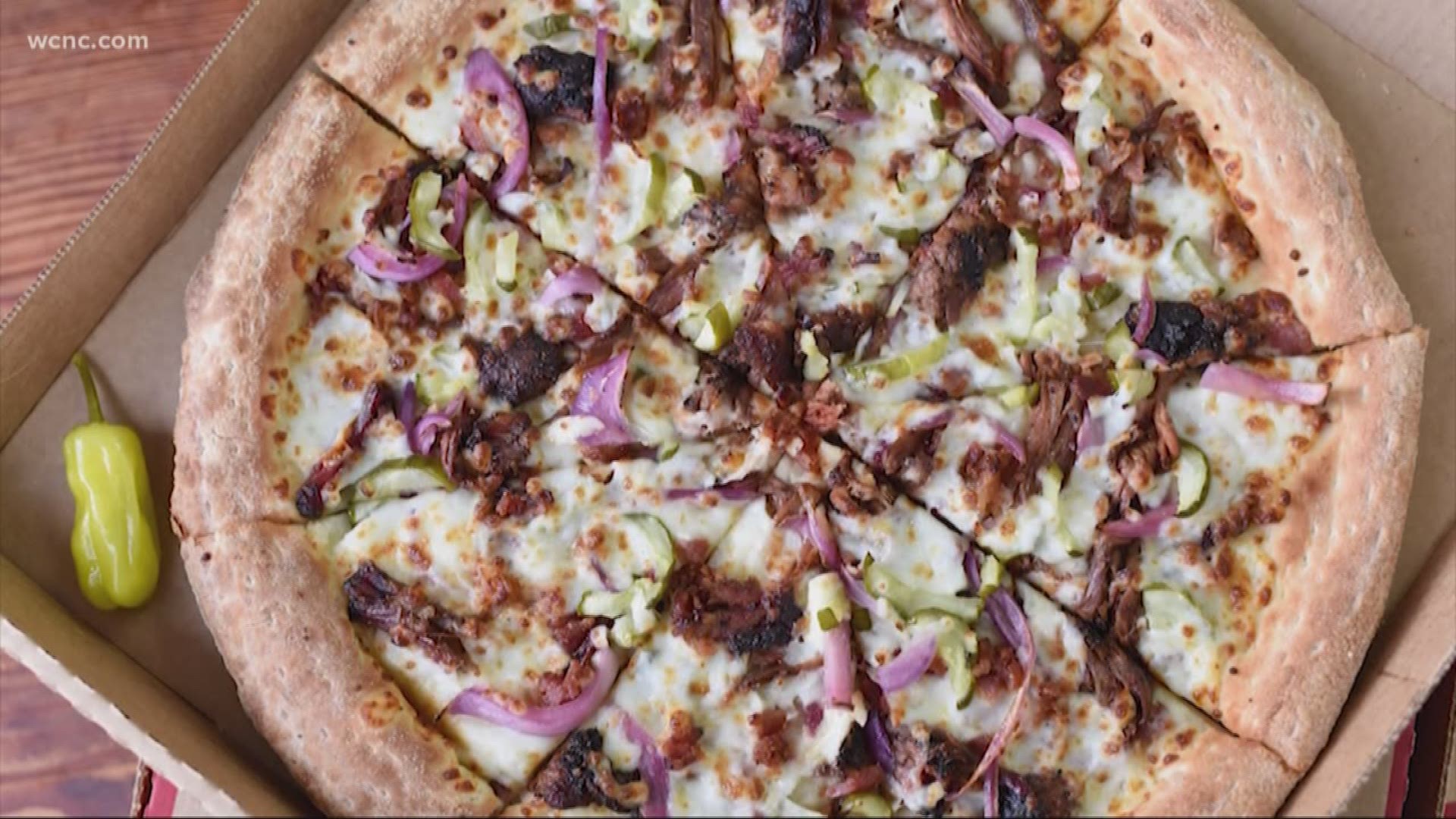 It's 7 a.m., you're running a few minutes behind and it hits you: I need to eat breakfast.

So where do you turn? A bagel? Perhaps some toast or cereal? Nah, this calls for something even better, leftover pizza. And don't bother heating it up, because it's better cold. You'll just have to trust us on that one.

If that sounds like you, then you're part of the majority. According to a new survey from Slice, the majority of Americans prefer cold pizza for breakfast over traditional staples, such as cereal, bacon and eggs. So if it's leftover pepperoni or a stack of pancakes, you want the pizza. And we're here for it, too.

In addition to learning about our breakfast preferences, Slice polled users about their favorite toppings, and it's clear, pineapple doesn't belong on pizza. In fact, 54% of those surveyed said it shouldn't even be considered a topping at all.