Squirrel damage over Christmas vacation shocks family when they return

The family says they left for a week for Christmas, and while they were gone a squirrel got inside their home and tore things a part. 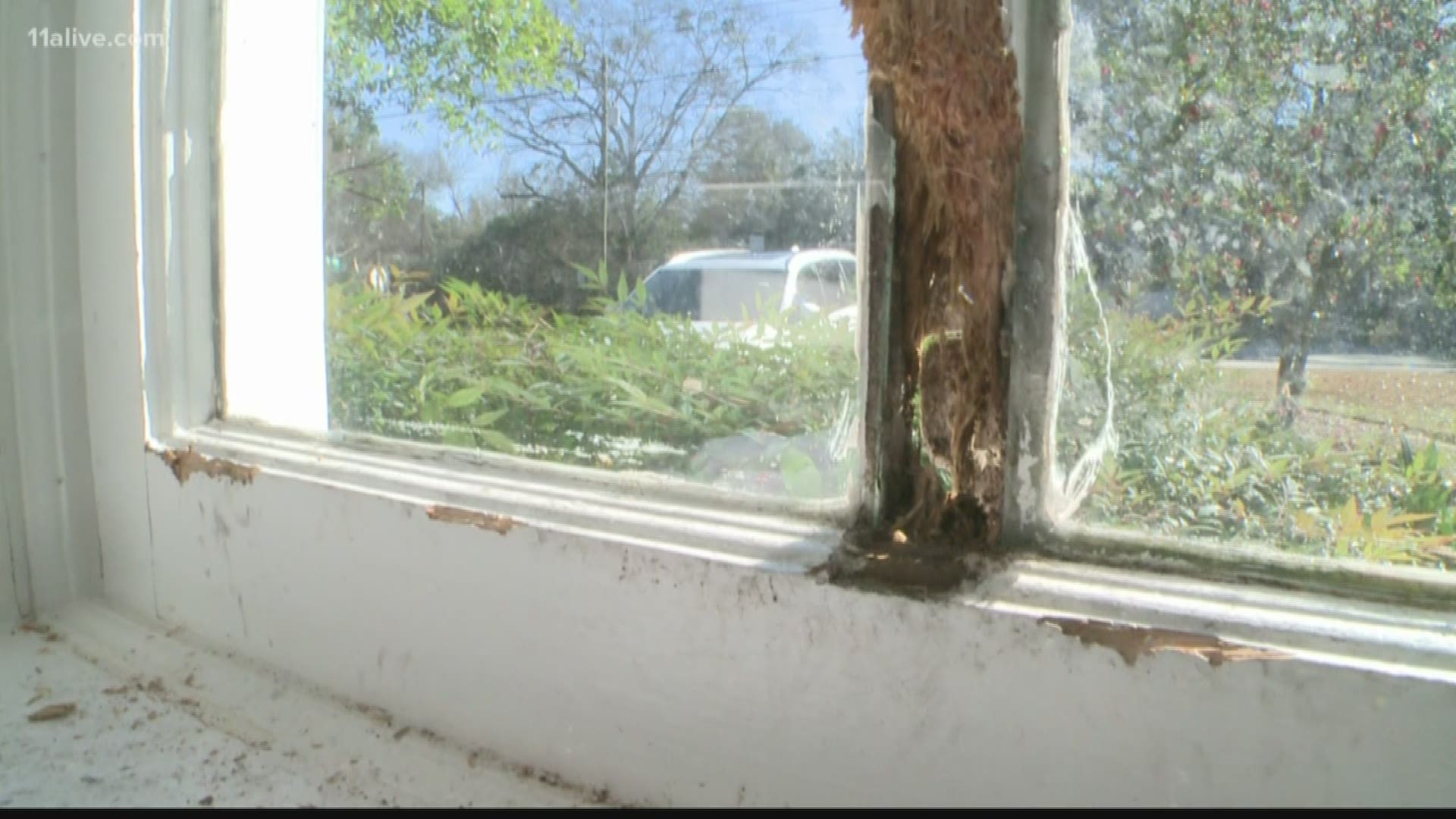 It's a scene almost straight out of "Christmas Vacation," only it's a very real nightmare for one Atlanta family.

Kari and Dustin Drees purchased their first home last month in Buckhead, and a week later they left for a week-long vacation to visit family for Christmas.

Then something weird started to happen.

Kari says their home alarms began going off. The police came and didn't find anything wrong - the doors were still locked, no windows were broken. Everything in order.

Then the next day, the alarms went off again.

"We thought there was just a problem with the software," she told 11Alive's Joe Henke.

Then they came back from their Christmas vacation, after taking a red-eye flight from California and getting home at 5:30 in the morning.

"We walked in the door and saw wood chippings all around the floor, and we thought someone had broken in and that we were robbed," Kari said.

They had not been robbed. They had been invaded, so to speak.

A squirrel had come in through the chimney, they believe, and tore through the house for days as it tried to get back out.

A relative described the damage.

"Squirrel feces everywhere, including on their bed. Scratched floors, chewed on baseboards and door frames. The squirrel even managed to turn on the hot water in the kitchen sink and leave it on for several days," wrote Zach Zavoral. "Eventually, the squirrel burrowed itself in the couple's new sofa, where it built a nest."

That, however, wasn't the worst of it.

Kari says the couple's home insurance provider, Mercury Insurance, told them it wouldn't cover the damages because "a squirrel is a rodent and not a vermin."

"Well we're stressed at first, but we were like, 'This is why you have homeowner's insurance. It's in situations like this.' ... and so we weren't too stressed," she said. "The stress and the overwhelmingness started to settle in when we found out our claim was denied all due to legal jargon and the definition of a rodent and a vermin."

Squirrel gets trapped in home, tears it apart

She said they were told if it'd been a raccoon that had done the damage, it would be covered.

"We feel like it's not fair. We understand why sometimes rodents aren't covered under insurance policies, because they consider it a maintenance issue - like if we had an infestation of squirrels because we weren't maintaining our home," Kari said. "But that wasn't the case with this. This was more of a freak thing that happened."

11Alive reached out to the insurance provider - Mercury - who explained why the situation wasn't covered.

"When Mercury Insurance received the claim on January 1st (last Wednesday), we sent an adjuster to the property and learned that - in fact - a squirrel had found its way into their home.  This was confirmed by the 'critter catcher' company that removed the squirrel," the company said. "Unfortunately, damage done to a property by birds, vermin, rodents and insects is not covered. This is explicitly stated in the contract and all insurance companies we know of have similar exclusions. That said, Mercury Insurance is sensitive to the situation and has offered to pay for safe housing (up to two weeks) while their home is professionally cleaned."

Kari said just to sanitize the home - the couple has a young daughter, and they weren't sure if the squirrel was carrying rabies or not - would cost more than $2,000.

That's before any repairs or replacements. They're not sure how much that would add up to, because the insurance adjuster who denied their claim wouldn't even give them an estimate for the cost of fixing everything up.

The couple will need to repair furniture, windows, floors, walls, as well as have a professional cleaning. And they're staying in a hotel and with friends until they can return.

"It's hard to believe a little tiny squirrel could do this much damage," Kari said. 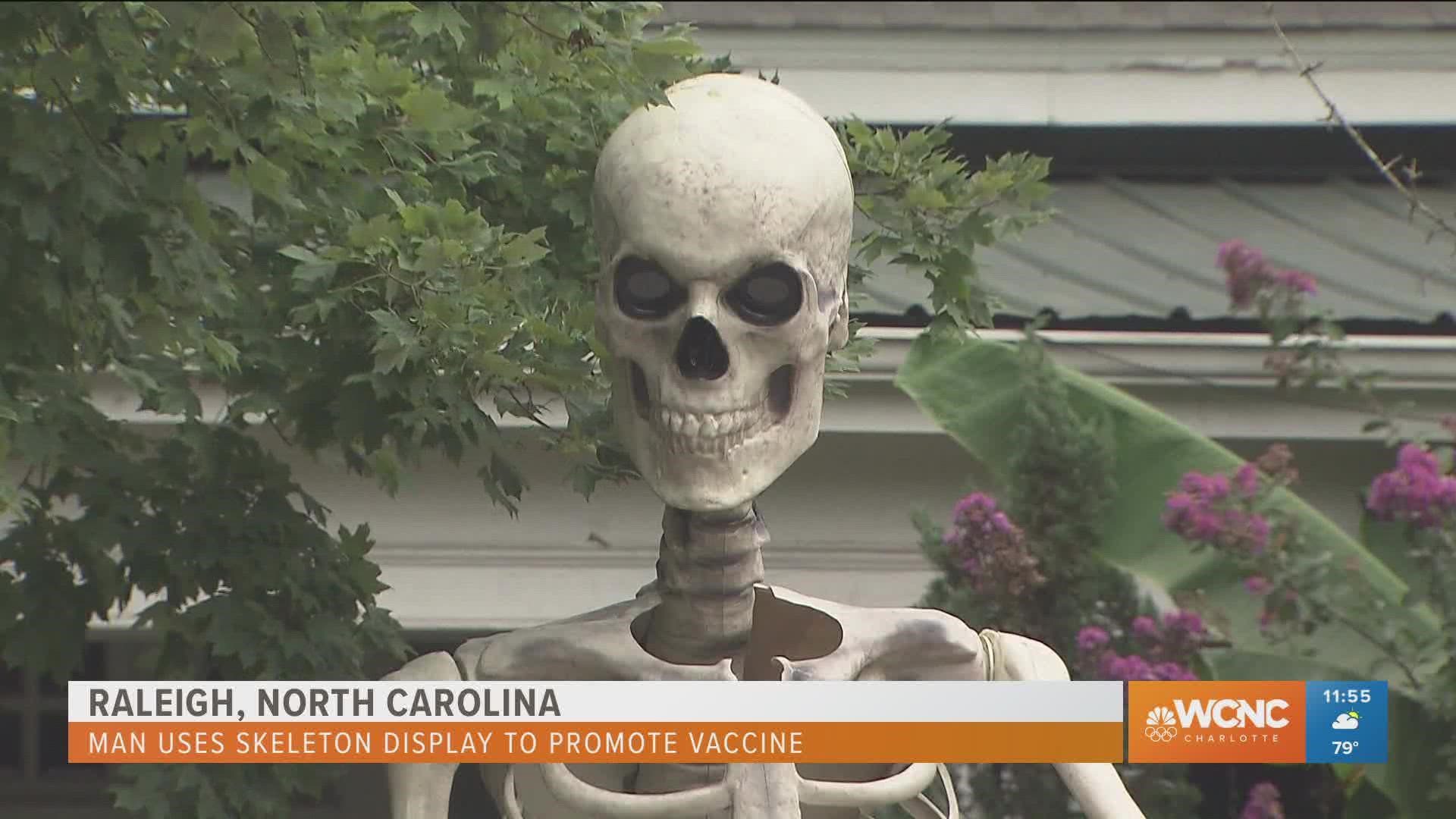