The courtroom erupted into laughter as Boston was quickly taken into custody. 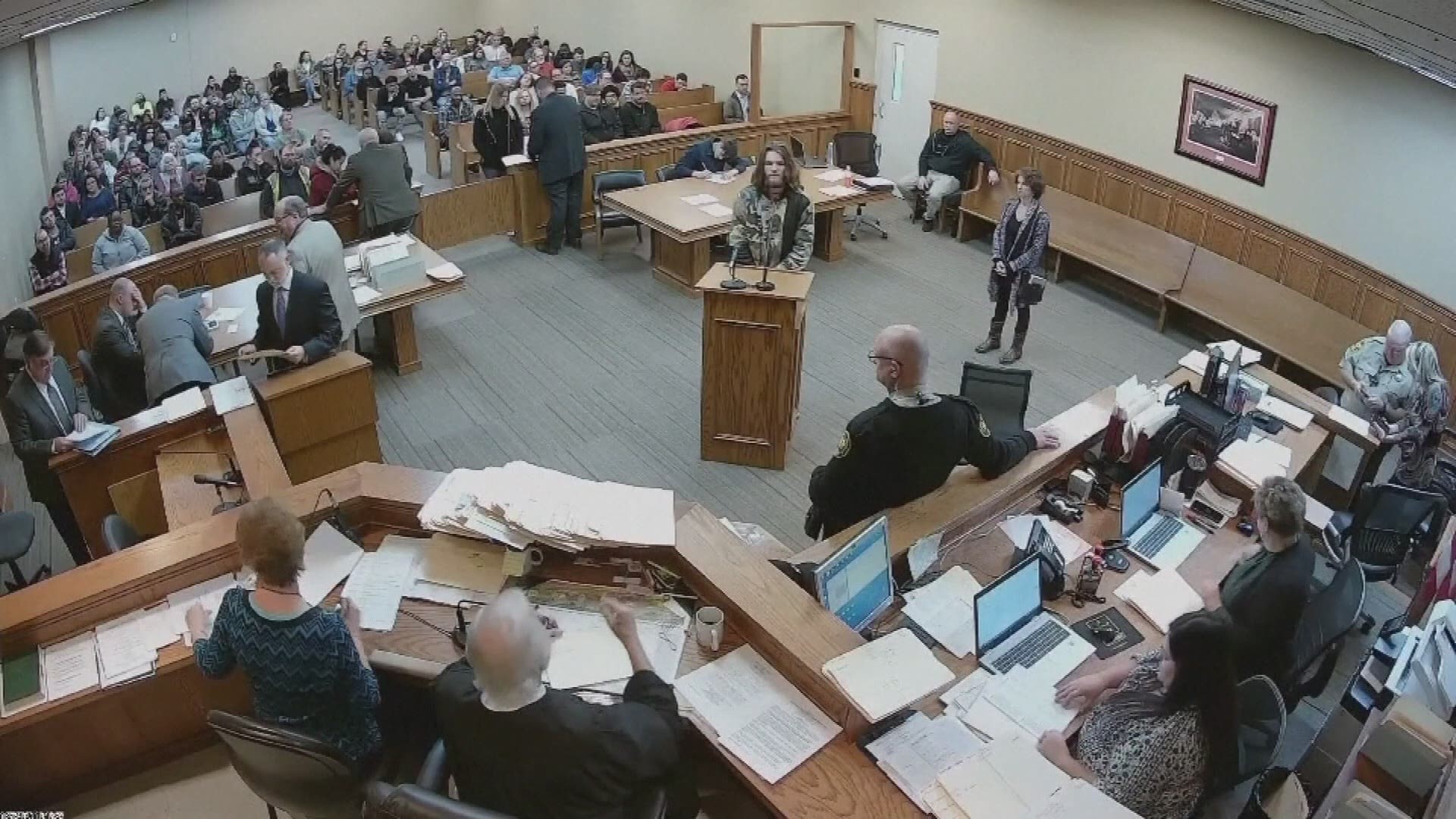 LEBANON, TN (WSMV)  -- A Tennessee man making a court appearance on a charge of simple possession was arrested Monday after lighting a marijuana cigarette in the courtroom.

WSMV reports Spencer Boston was called to discuss his case before General Sessions Judge Haywood Barry. Boston was talking about how marijuana needed to be legalized when he reached into his pocket and pulled out what appeared to be a rolled marijuana cigarette. He placed it in his mouth, then pulled out a book of matches and lit it.

The courtroom erupted into laughter as Boston was quickly taken into custody.

Iowa caucuses: What are delegates and how are they awarded?