2018 was a huge year for news in the Carolinas, from President Trump’s visits to the Queen City to a catastrophic hurricane.

Our top 10 videos of the year covered a wide range of content, including several long-term investigations. This year, several stories caught our attention in the Carolinas, many making national headlines. Here are the top 10 local videos from this year.

10. Slain family captured vacationing in Carolinas days before the murders 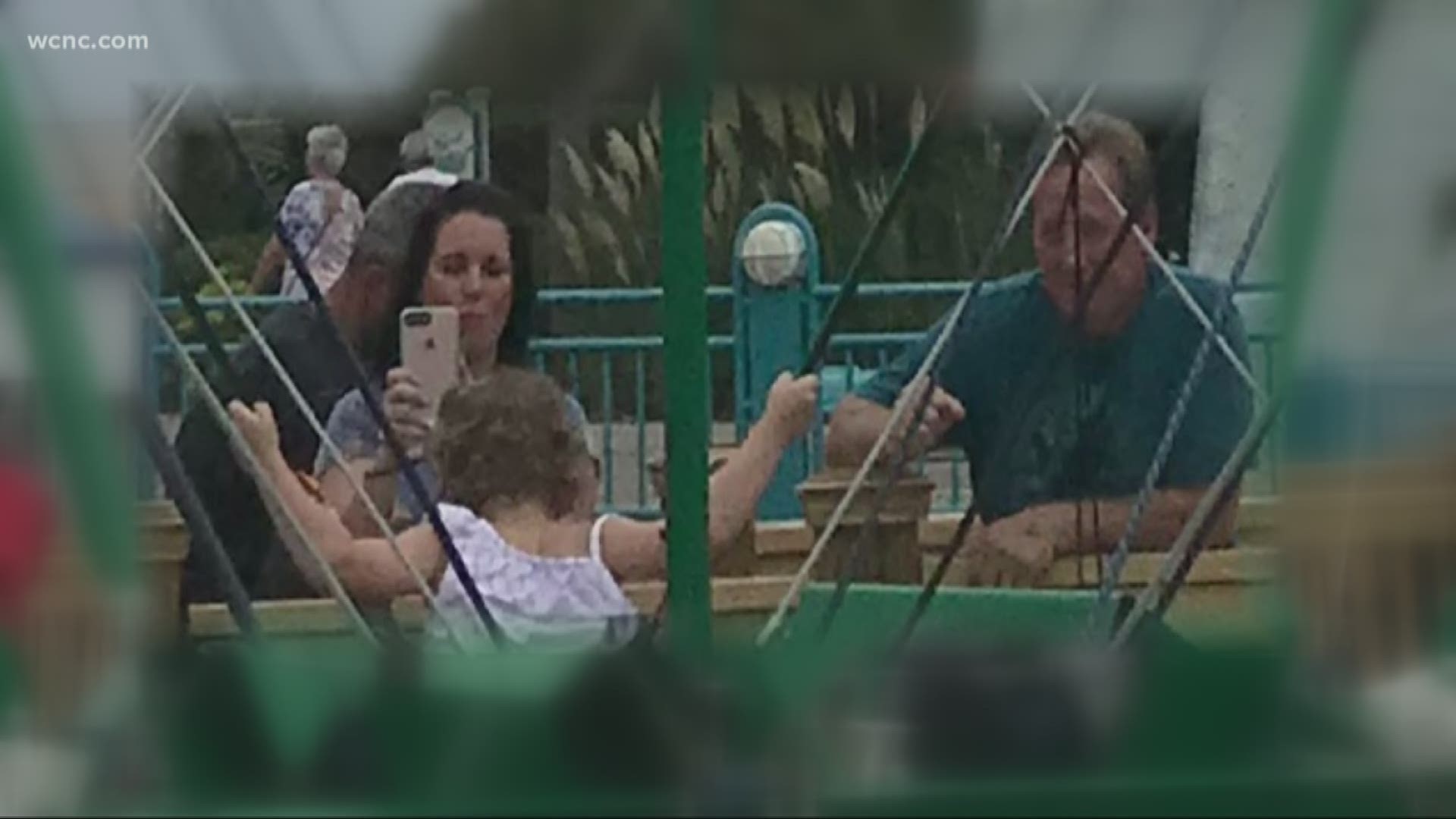 Shanann Watts, her two young daughters and the son she was carrying were all killed this summer. On November 6, Chris Watts pleaded guilty to all charges, acknowledging that he’d murdered his wife and smothered their little girls, 4-year-old Bella and 3-year-old Celeste. A judge formally sentenced Chris Watts to three consecutive life sentences with no possibility of parole, plus an additional 84 years 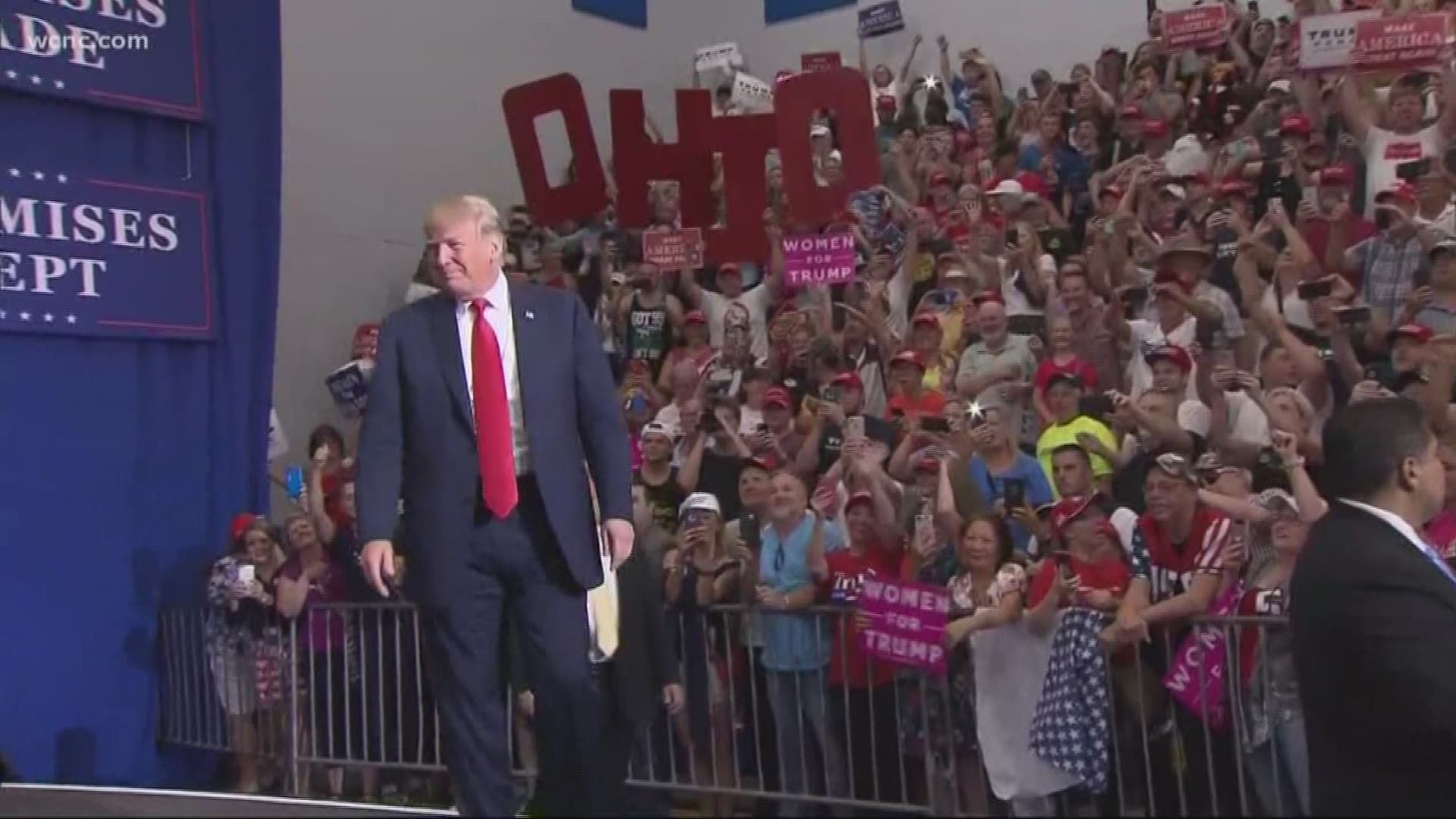 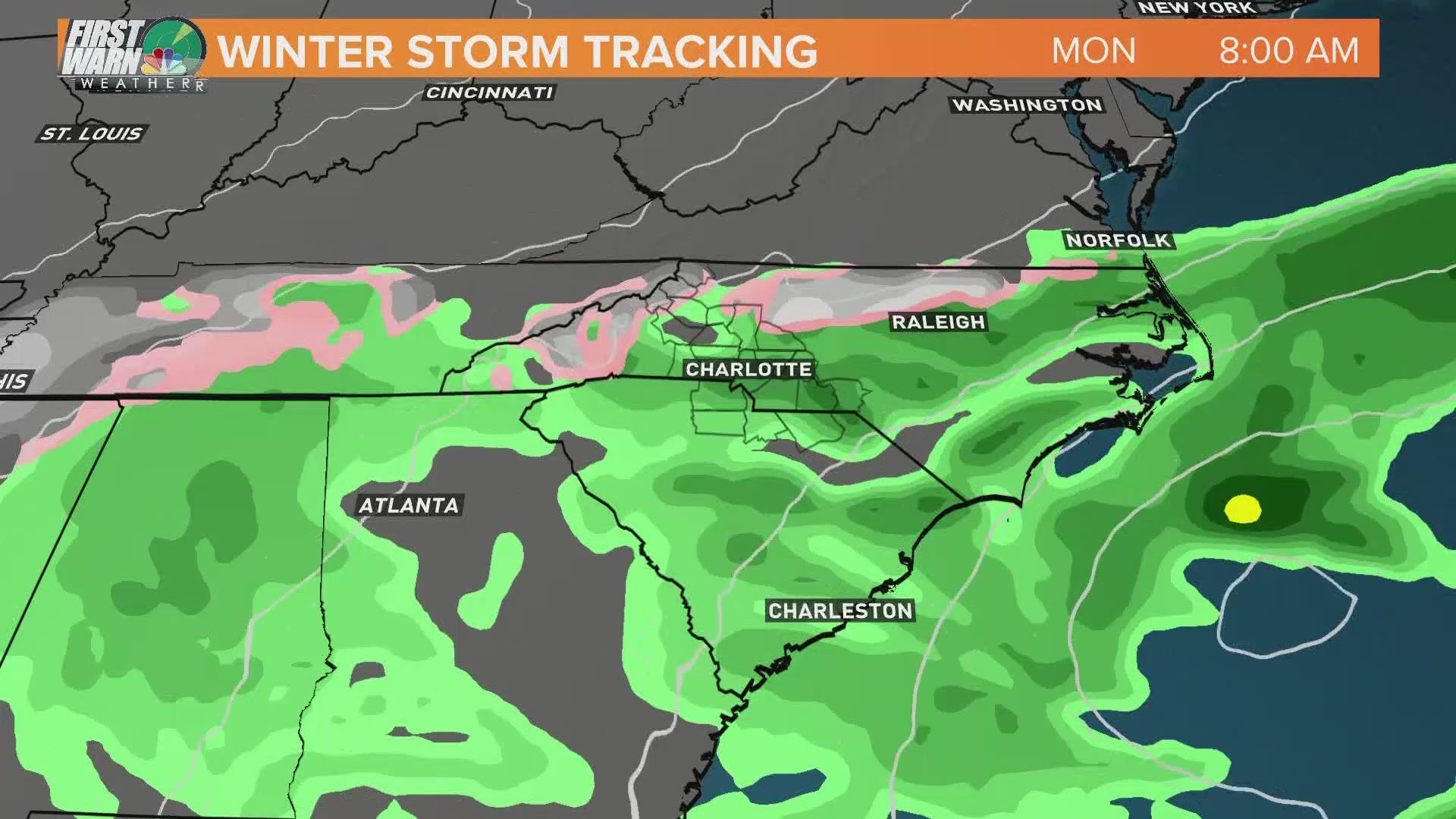 The Carolinas were hit with a large amount of snow well before the official start of winter this year. People all over North and South Carolina took the week to prepare for the winter storm, which brought snow, sleet, hail and freezing rain across the region.

7. 'I was about to detour': Mother of baby swept away says she thought road was safe 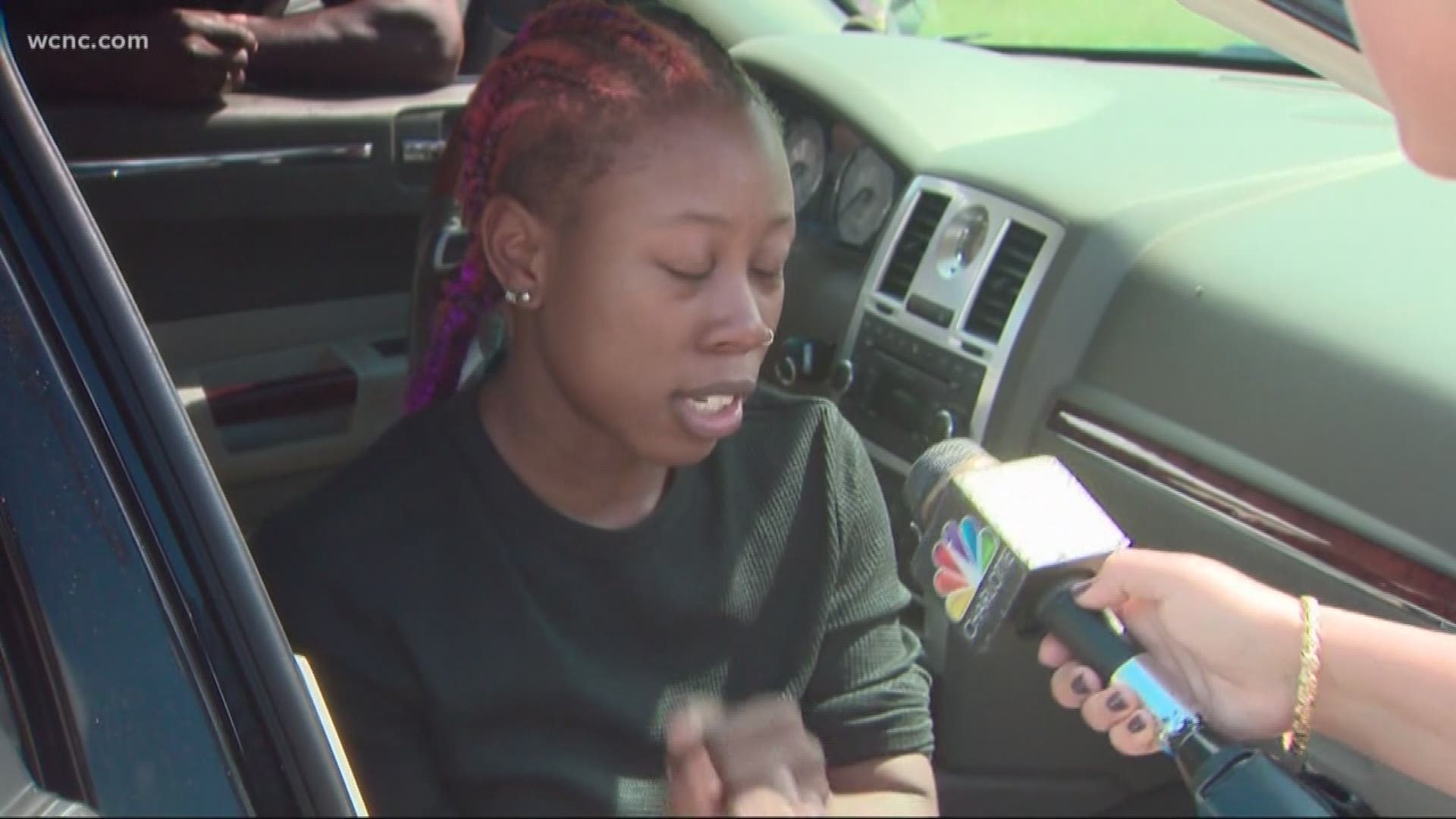 The Union County Sheriff's Office said Deja Lee was driving when she came upon a barricaded road and got trapped in rushing floodwaters caused by then Tropical Depression Florence. Her child, 1-year-old Kaiden Lee-Welch, was carried away by the floodwaters. The baby’s body was later found “wedged between the front bumper and another tree,” according to the Sheriff.

6. Inside one of the Charlotte-area's most elaborate homes 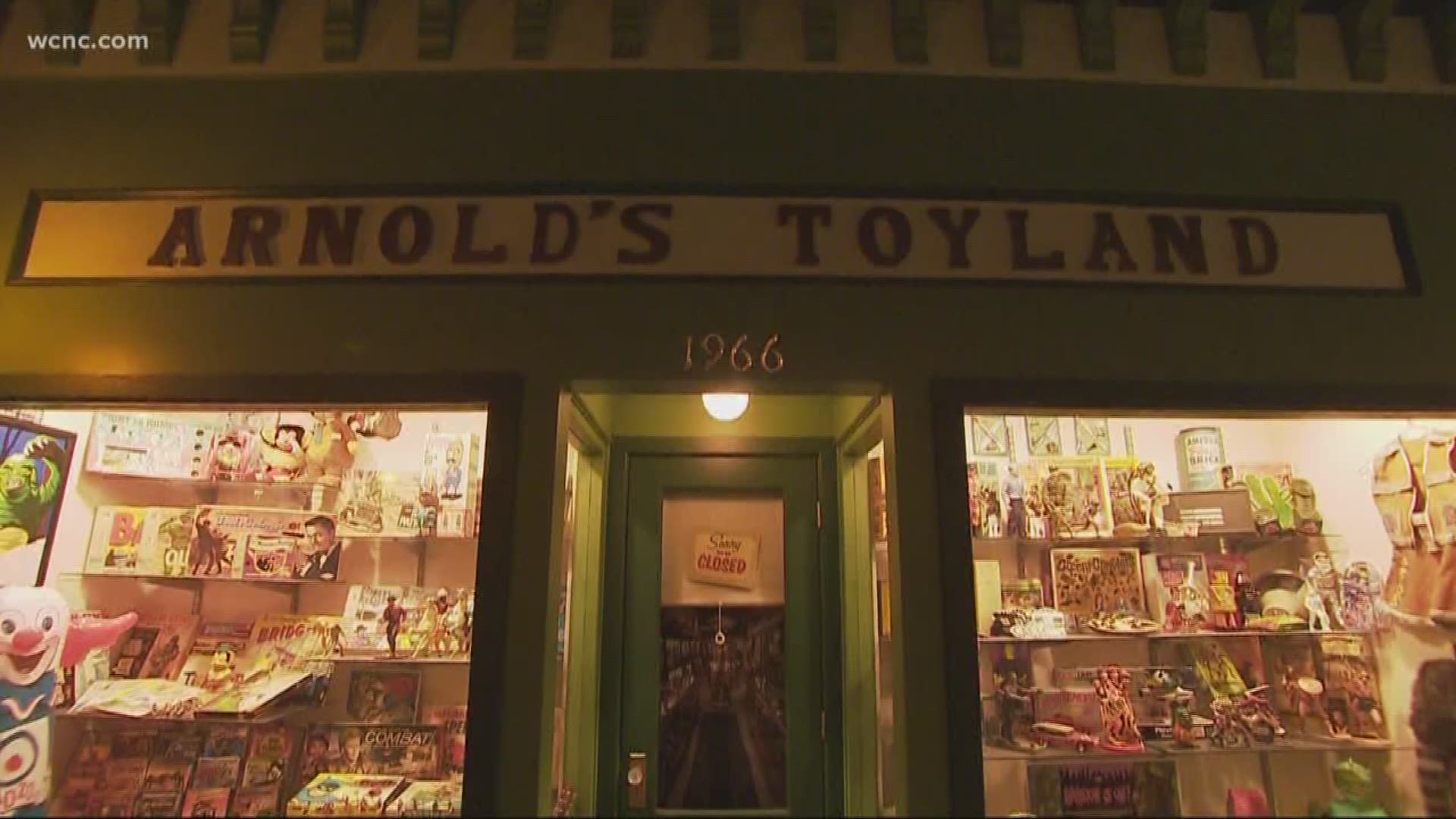 The mansion, priced at $2.5 million, has an entire miniature town in the basement, based on a street in the Bronx near where the owner grew up. Complete with a 1960s-style toy store, arcade, soda shoppe and more, you have to see this house to believe it.

5. "I just want my baby home," Mother of Maddox Ritch speaks out 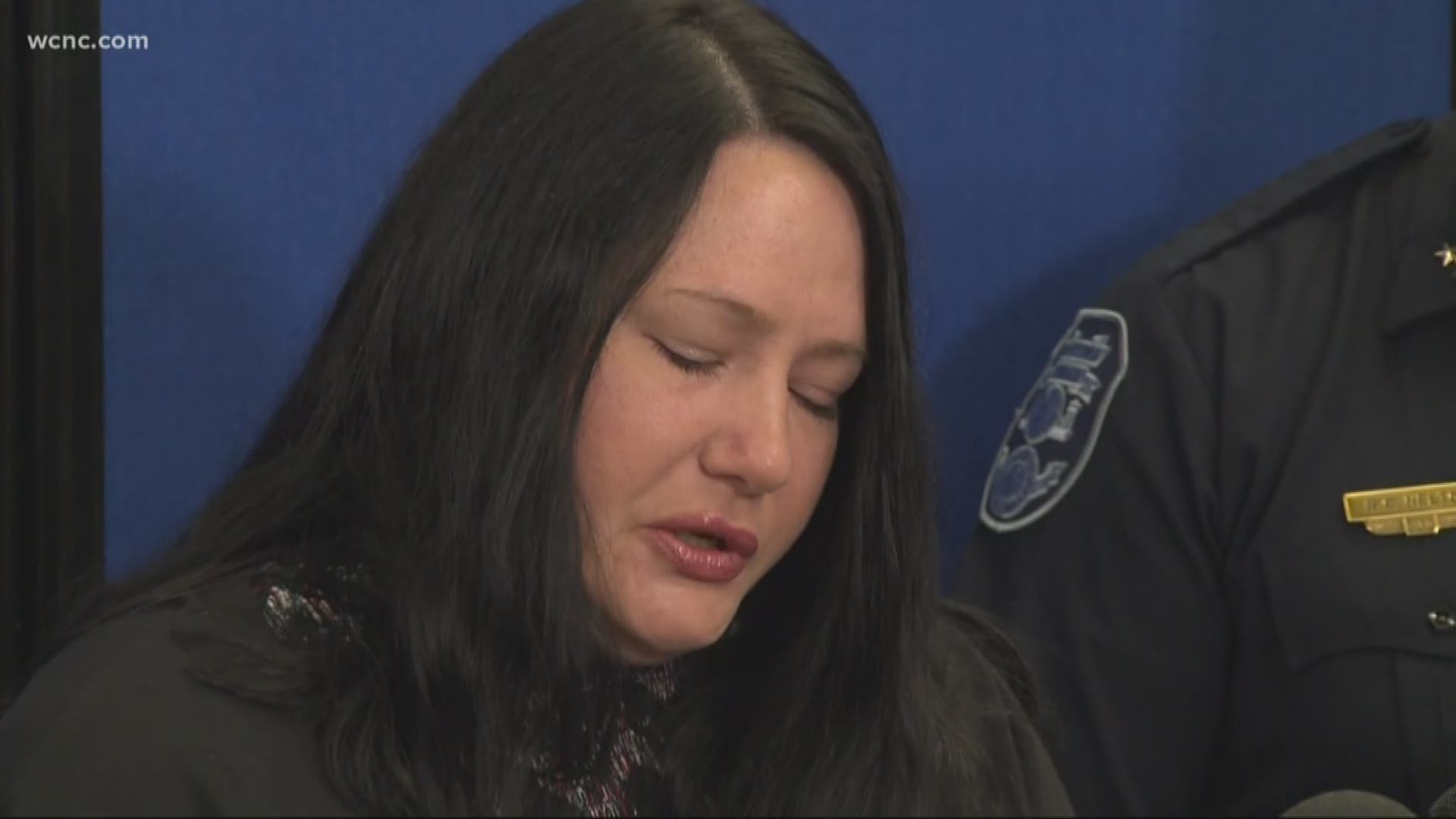 The disappearance of Maddox Ritch, a Gaston County six-year-old boy with autism, captured the attention of people across the country. The community was devastated when his body was found in a creek a few days after he was reported missing. 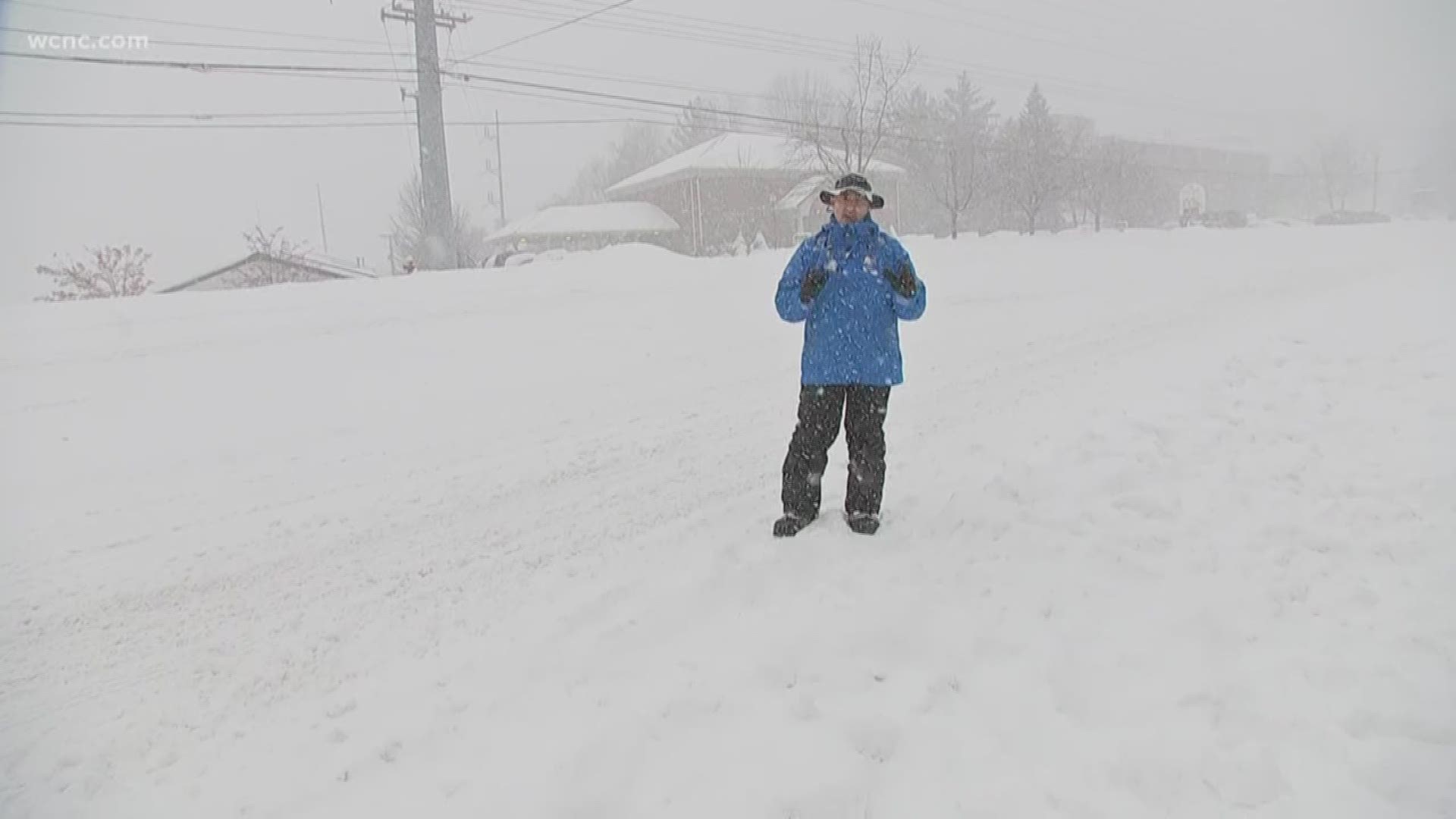 Just days after rumors circulated that Jim Cantore was in Charlotte ahead of a Winter Storm, he arrived in Boone. The meteorologist is known for going to visit an area when they are expected to receive severe weather, which made his arrival to the Carolinas a huge deal. 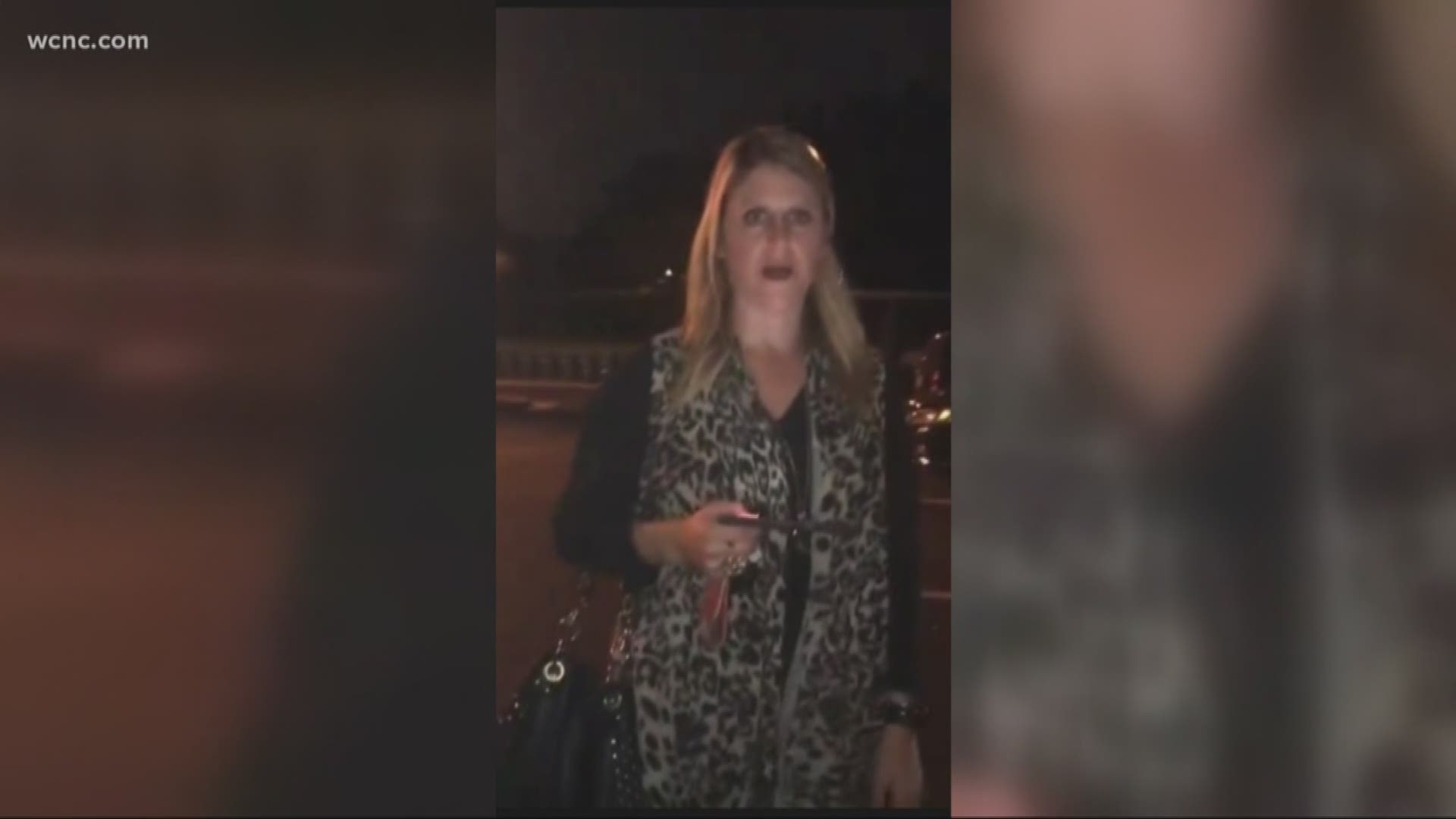 In late October, a Charlotte woman later dubbed South Park Susan went viral after she harassed two women in an apartment complex. The racially charged confrontation shows her reaction she assumes they don’t live there, while also boasting about her beauty and wealth. South Park Susan went on to be served with an outstanding misdemeanor warrant and four criminal summons. 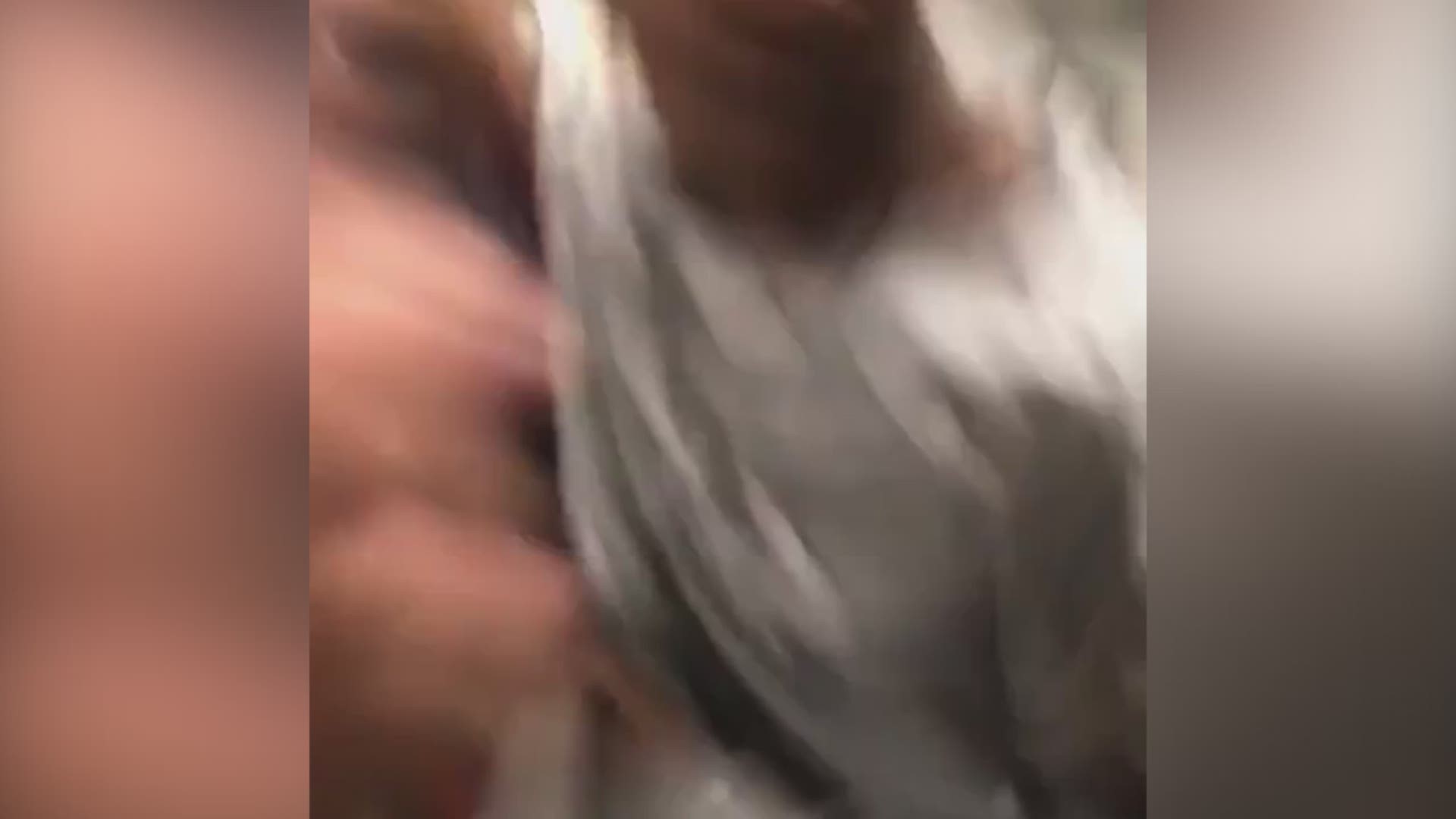 It seemed as if the world came to a stop when, one morning at Butler High, one student shot and killed another during a fight. WCNC covered this story over the next week, as the suspect 16-year-old Jatwan Cuffie was seen in court and as the community gathered to mourn and remember 16-year-old Bobby McKeithen. 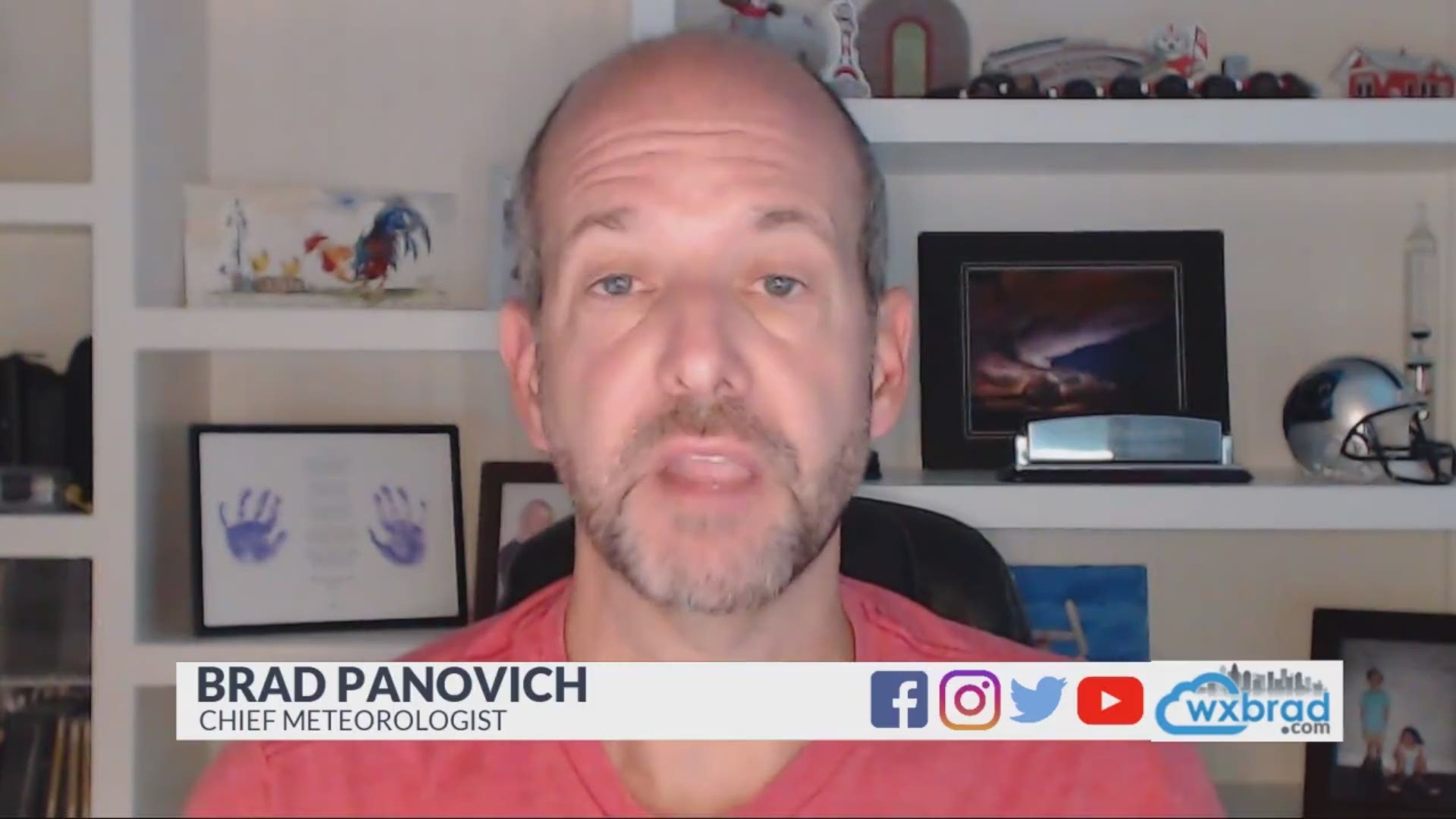 Hurricane Florence had a huge impact on the Carolinas this summer, generating national attention. WCNC had wall-to-wall coverage during the storm, with frequent updates from our entire Storm Team including Chief Meteorologist Brad Panovich.