The 49ers, rode a five-game winning streak to bowl eligibility and will face Buffalo (7-5) December 20th in the Makers Wanted Bahamas Bowl. 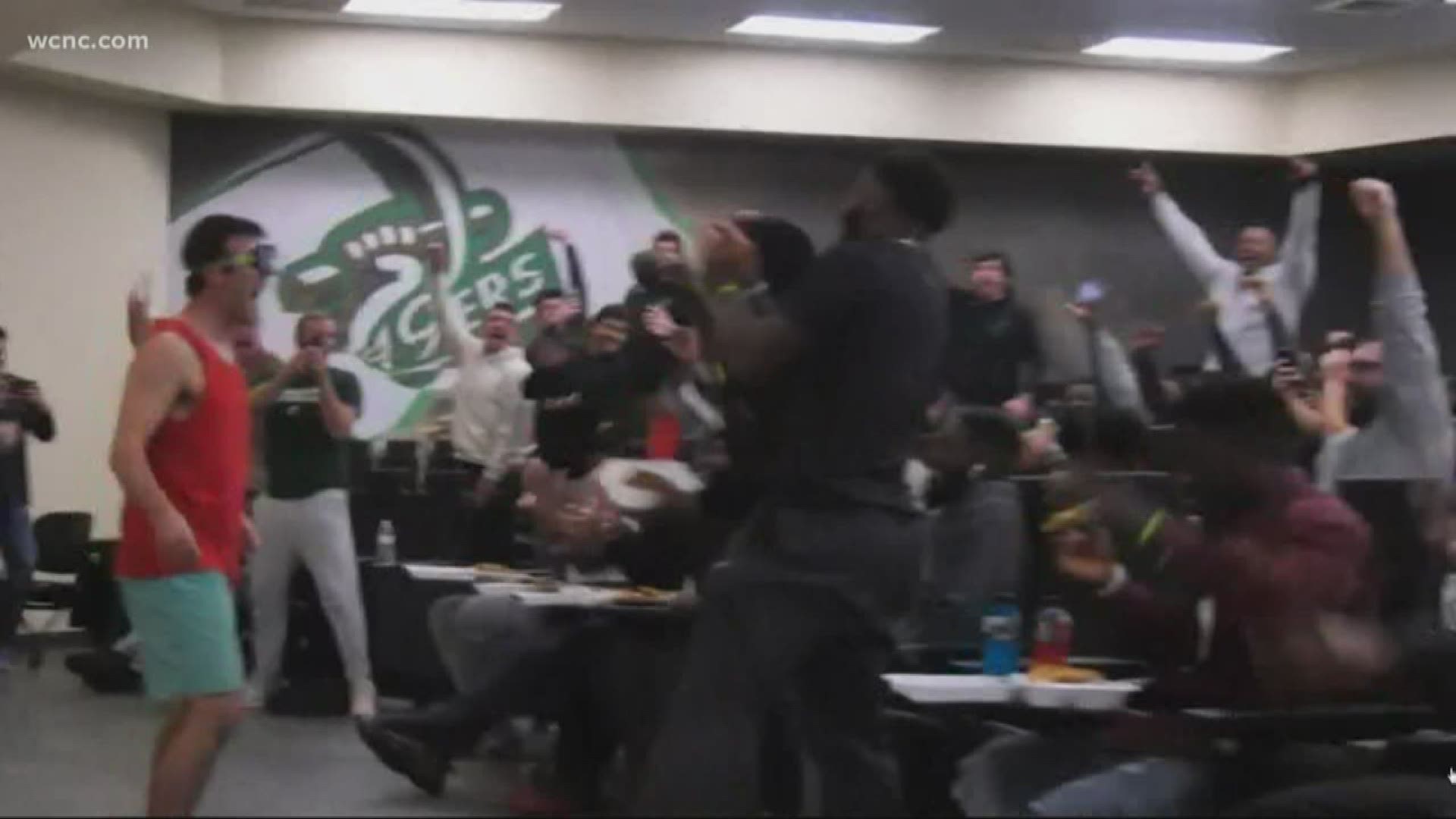 CHARLOTTE, N.C. — The Charlotte 49ers announced they have accepted an invitation to compete in the Makers Wanted Bahamas Bowl in the program's first-ever bowl appearance.

The 49ers, rode a five-game winning streak to bowl eligibility and will face Buffalo (7-5) December 20th in the Makers Wanted Bahamas Bowl.

"We are ecstatic to accept an invitation to play in the Makers Wanted Bahamas Bowl," said 49ers head coach Will Healy. "It means so much to me that this group, especially our outstanding seniors — our Gold Standard — will have a chance to play together one more time. To do it in paradise? We couldn't ask for anything more. Nothing will ever change the fact that this team was the first to go to a bowl game in Charlotte Football history. That's incredible, and I am so proud of everyone who worked so hard to make this a reality."

The game will be held at Thomas A. Robinson National Stadium in Nassau, Bahamas.

"As proud as we are to be in this position after five consecutive wins, we aren't satisfied," Healy added. "We've been saying for weeks that our goal is to win a bowl game, not just to qualify for one. So we'll have to work hard in the coming weeks to prepare for an excellent Buffalo team. But we are so excited to have this challenge and an opportunity to share a bowl experience together." 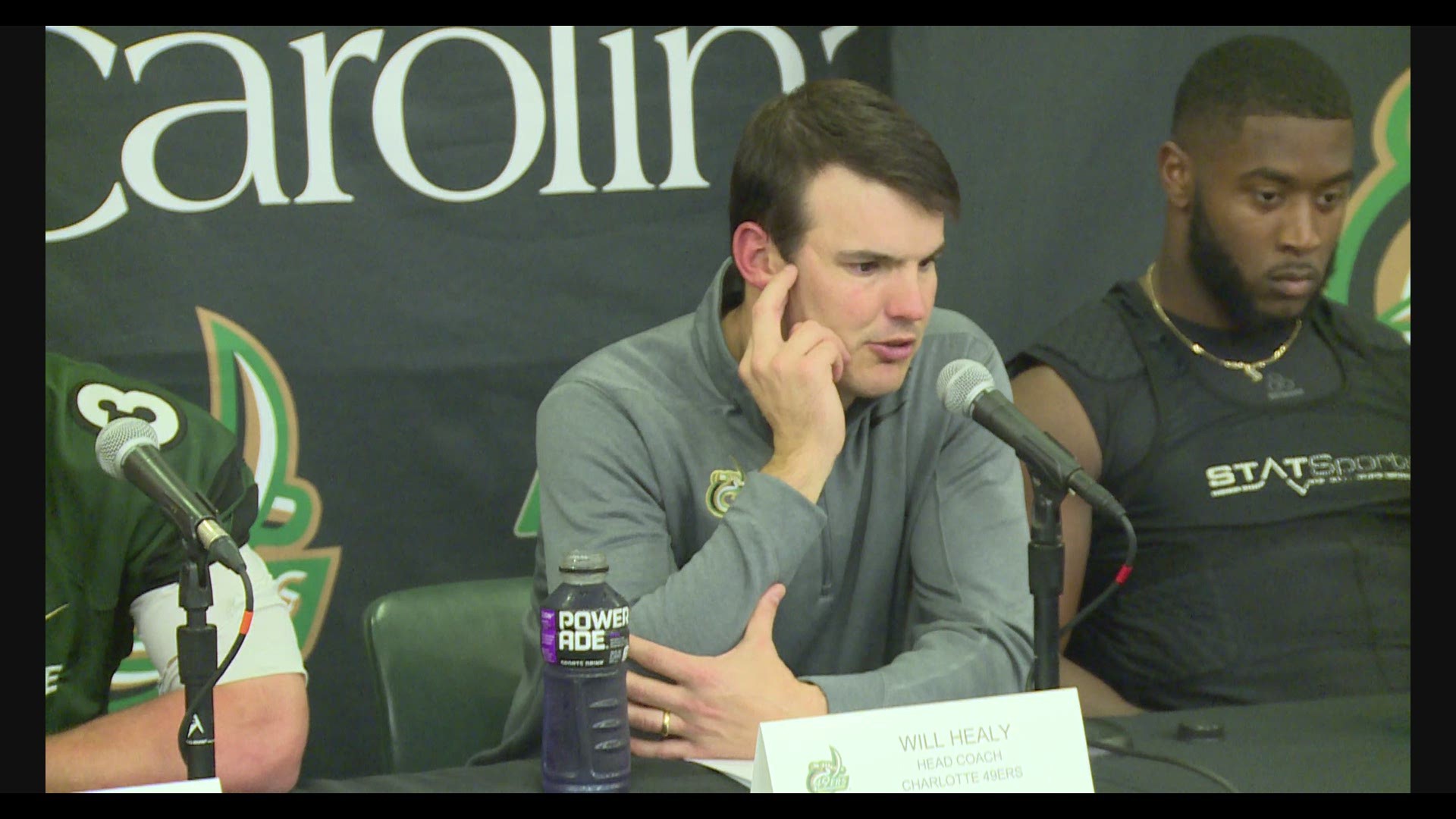 Ticket information is available at the 49ers Bowl Central web page at Charlotte49ers.com.