Charlotte and WKU hope to finally square off on Sunday 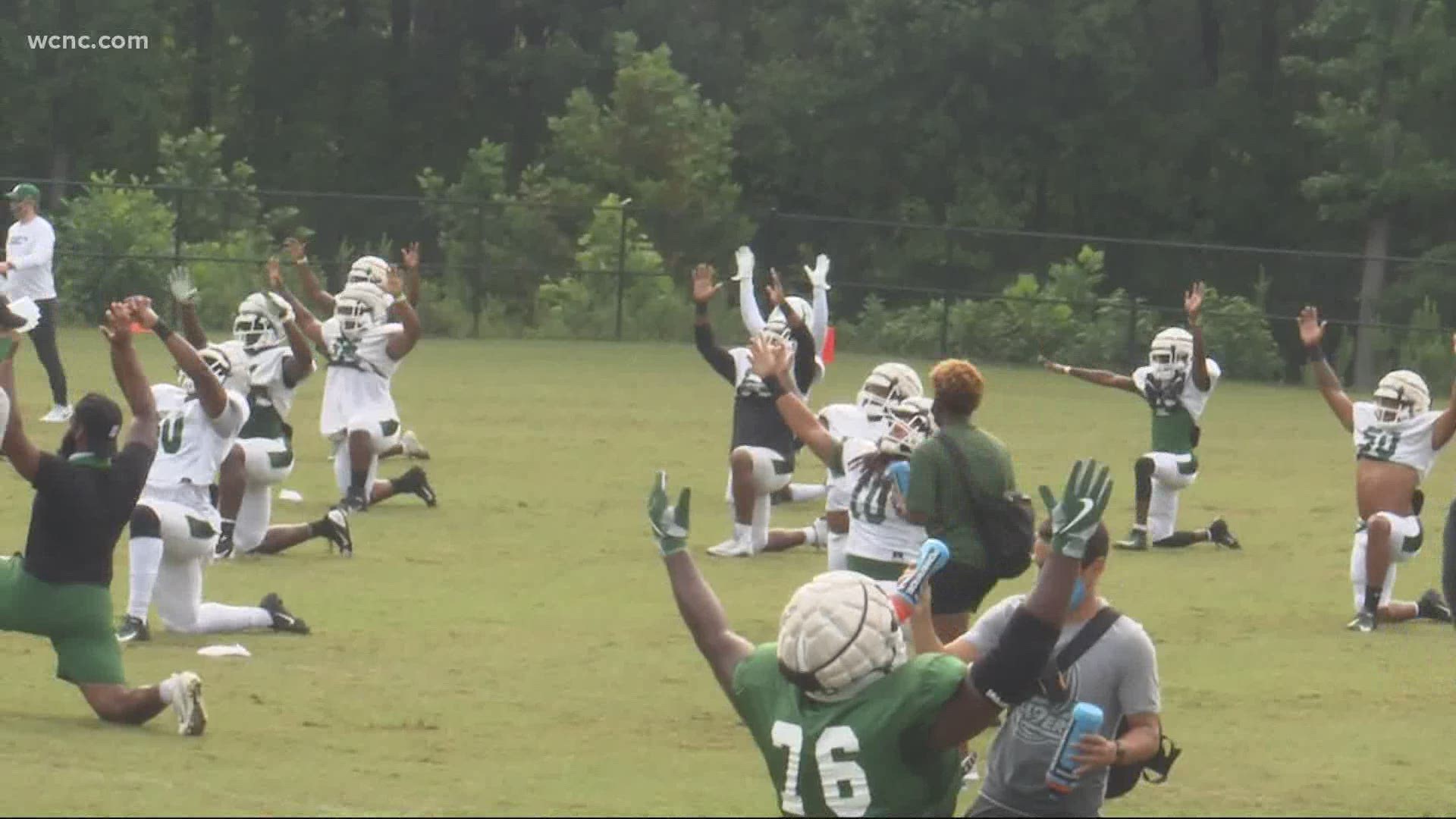 Originally the game was scheduled for Saturday, Nov. 28, but the program pushed to a Tuesday morning game so that Charlotte could have more players clear COVID-19 protocol.

The game will be on ESPN3. https://t.co/X4qNhnbi1c

But after more positive tests in the 49ers program, the game was canceled.

Re: 49ers FB, WKU had agreed to play the game Tuesday AM instead of Saturday so that Charlotte could hopefully clear COVID-19. But positive results on Friday/Sunday were concerning enough of a concern to Charlotte’s medical team to cause the final cancellation of the game @wcnc

On Wednesday, Conference USA announced the schools would meet Sunday at Noon in Charlotte.

That would mean the 49ers previously rescheduled game on Saturday vs. FIU is canceled.