A'ja Wilson statue is now up at Colonial Life Arena

You can see the tribute to what many say is the greatest athlete in Gamecock sports history. 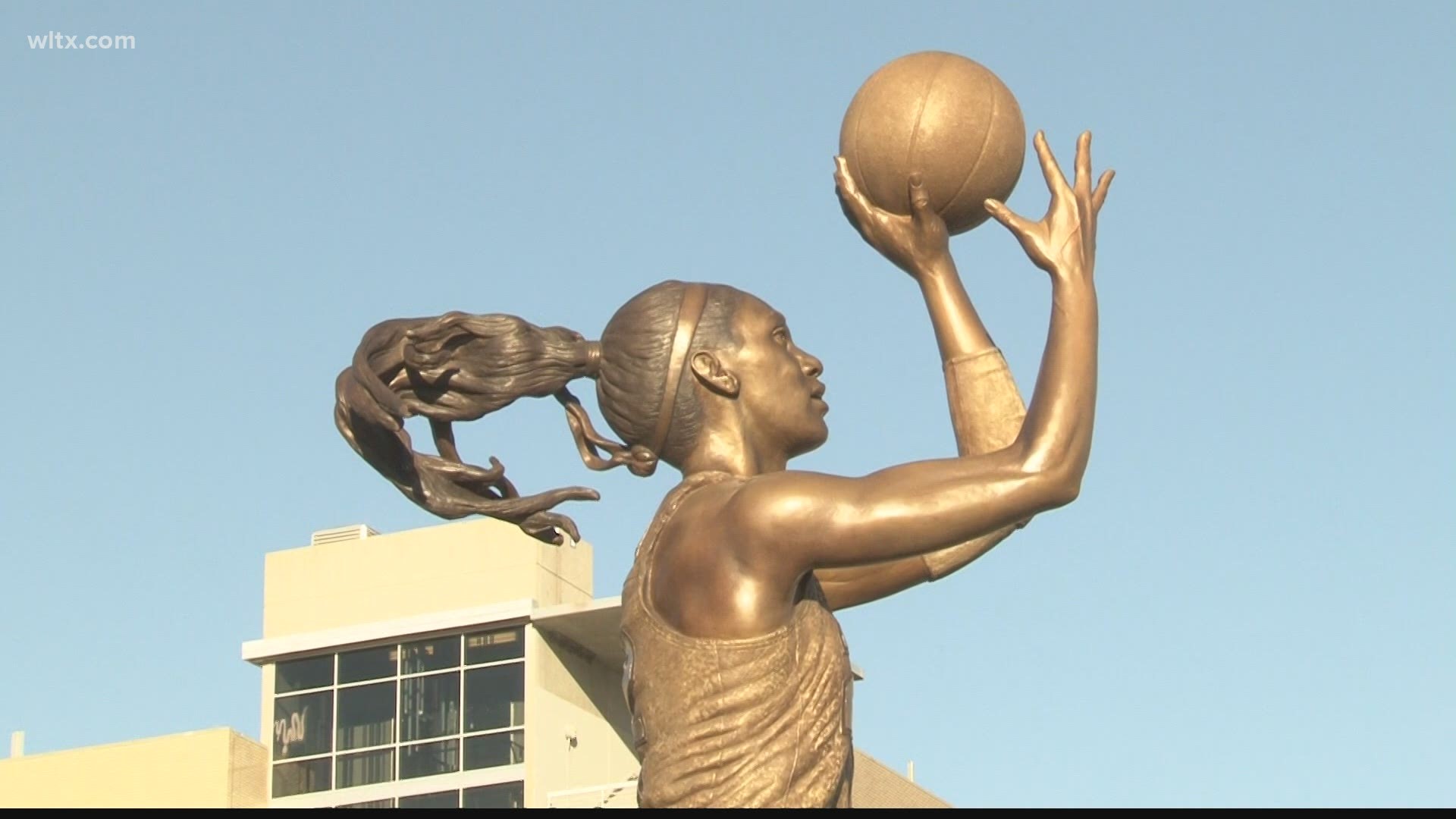 The women's basketball team confirmed the bronze likeness of Wilson was installed Thursday on social media.

"Hard to keep a secret around here," the team wrote. "More info to come soon!"

Presumably a formal tribute and unveiling will happen at a later date.

The pictures show the statue, which has Wilson in mid-form shooting a basketball, on a pedestal near the team's basketball arena. Inscribed on the base is "A'ja Wilson, University of South Carolina, 2015-2018.

Wilson, of course, became a three-time All-America at South Carolina, leading the team to the 2017 National Championship and was the unanimous national player of the year as a senior. She's now with the WNBA's Las Vegas Aces.

She's also the Gamecocks all-time leading scorer and became the first player ever to be named SEC Player of the Year in three consecutive seasons.  Last year, she was the WNBA Most Valuable Player of the Year.

Wilson is a Columbia native who played high school basketball at Heathwood Hall.

Sculptor Julie Rotblatt-Amrany out of Chicago will be constructing it. Rotblatt-Amray has created multiple statues of star athletes, including the one of Michael Jordan in Chicago, as well as others honoring NBA greats Jerry West and Shaquille O'Neal and coaching legend Vince Lombardi.

Formal plans for the statue were first announced in 2019.

So this is a thing that happened at @CLAmktg today 😊

Hard to keep a secret around here .. More info to come soon! pic.twitter.com/sqT1WjpiP5 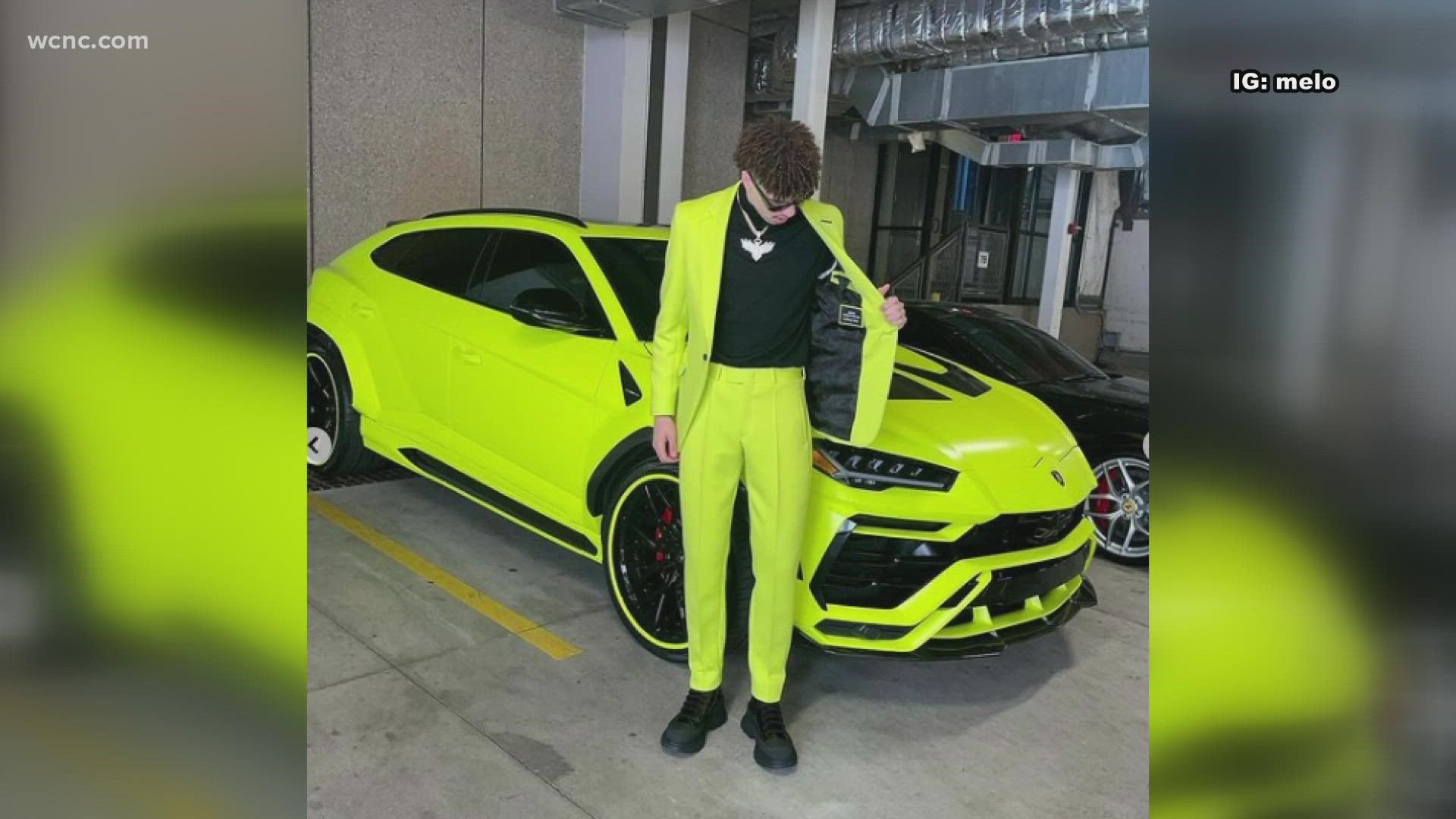