Baseball is back: Charlotte gearing up for 'Opening Knight'

Baseball is back in the Queen City! 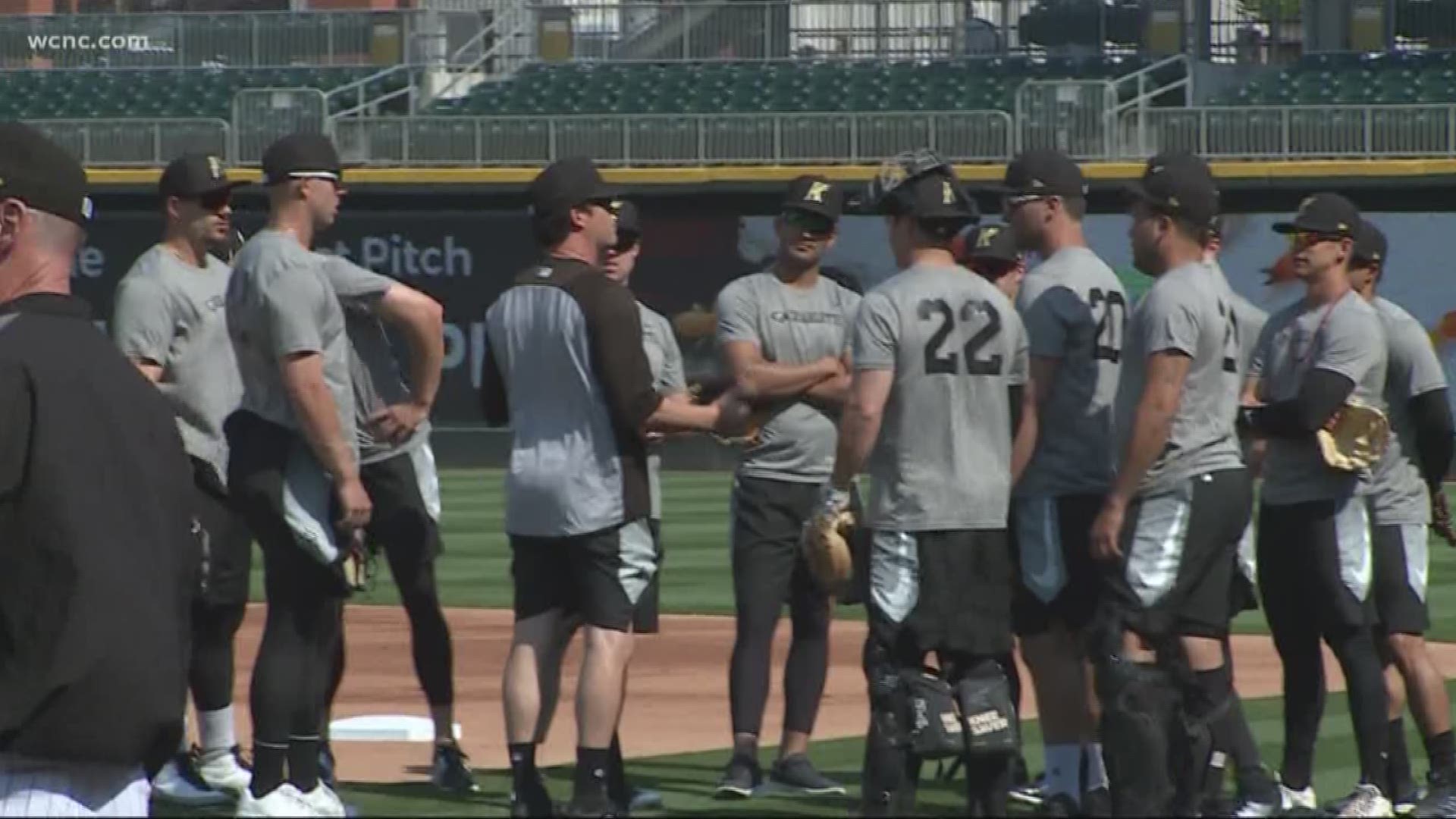 CHARLOTTE, N.C. — Baseball is back in the Queen City!

The Charlotte Knights begin their 2018 home season Thursday when they host Scranton/Wilkes-Barre in the first of a four-game series.

But let’s be real. A lot of people come to the game for the food!

“We’re trying to focus on hot dogs this year and bring the hot dog life back to the stadium,” said Executive Chef, Kyle McCleary.

McCleary says it’s all about the Homer’s Citrus Dog — a new twist on the tradition ballpark dog. 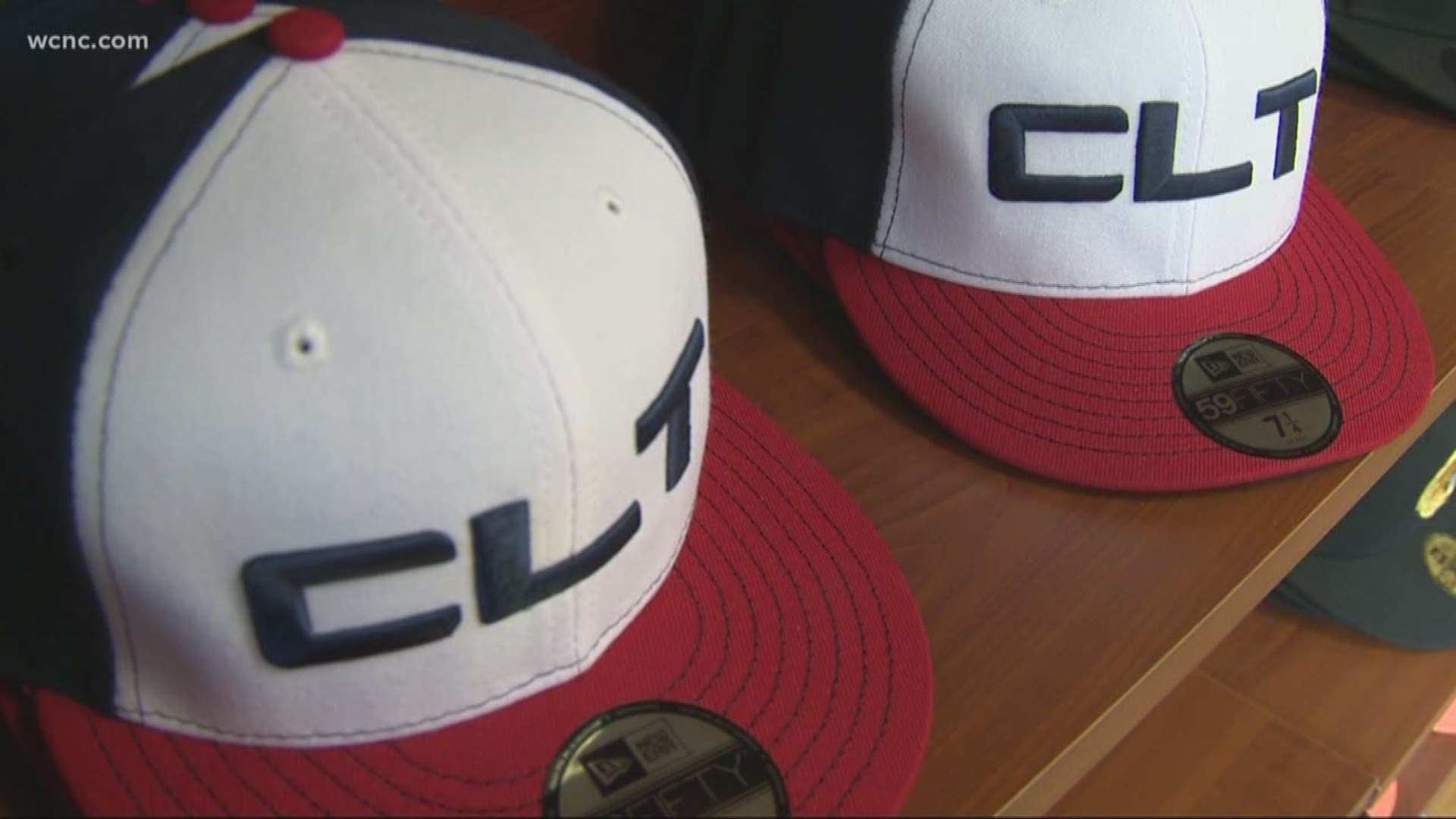 “The Homer’s Citrus Dog is made with an all-beef hot dog. It’s made with a mandarin orange soda slaw that we make homemade in the house, then we top it with our 12-hour smoked brisket and green onion,” McCleary said.

In the team store, fans can find new gear to celebrate the 20th anniversary with the White Sox, and of course some cool baseball hats. Then halfway through the year, the team will welcome the three millionth fan.

“I want people to come out each and every night and say it looks brand new,” Rajkowski says. “We hopefully have been able to do that, and create a major league feel but with a minor league approach.”

Opening pitch for Thursday's game is 7 p.m. at BB&T Ballpark.