The Knights will play 70 home games in 2021, including a July 4 matchup with Norfolk. 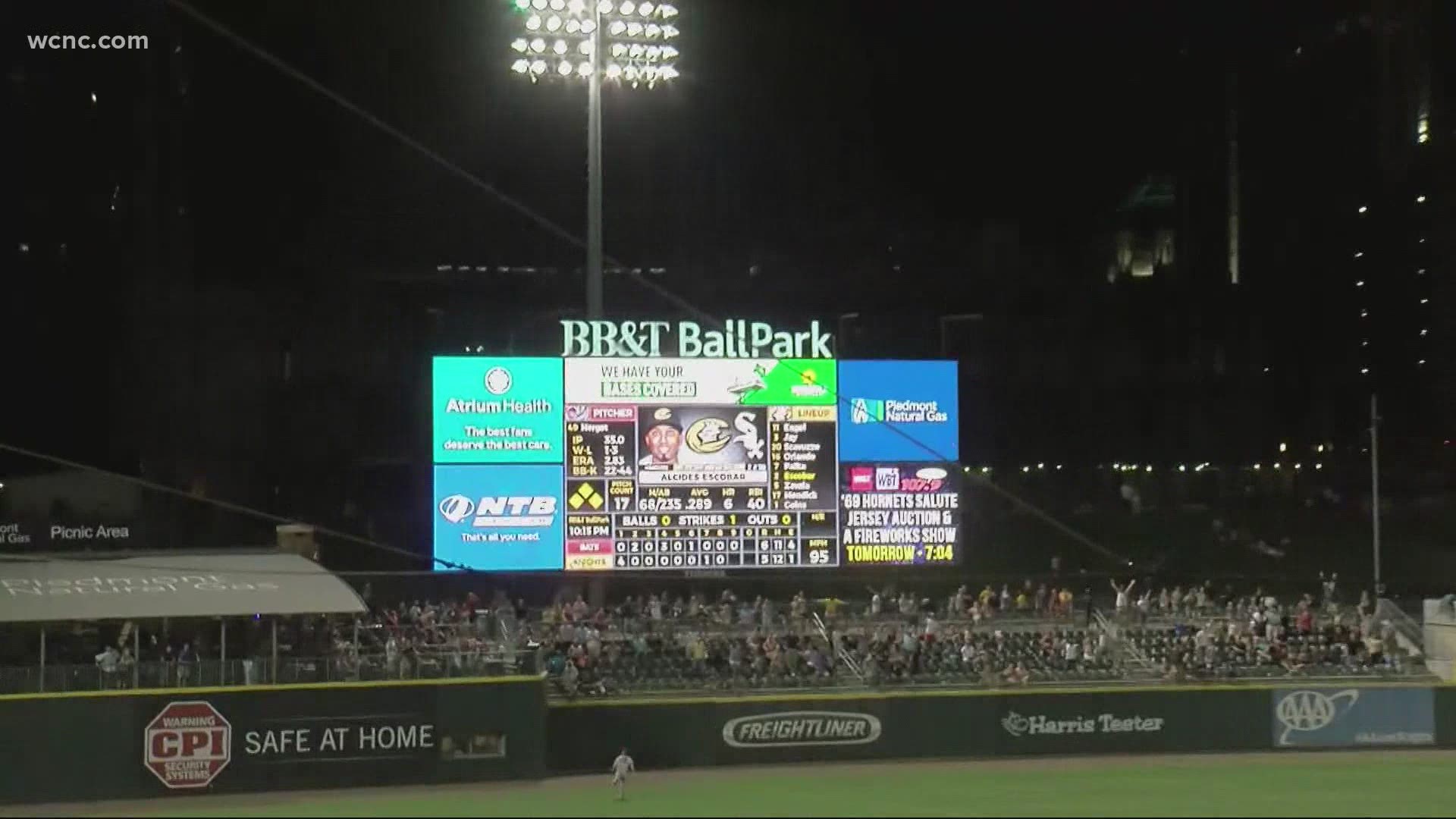 CHARLOTTE, N.C. — When the Charlotte Knights take the field for their home opener this spring, they'll do so in front of fans, as the team released its schedule for 2021, including a plan for fans to attend games.

The Knights' 2021 schedule is 142 games, including 70 contests in the friendly confines of Truist Field in uptown Charlotte. The season kicks off Tuesday, April 6 at Jacksonville. After six games in Florida, the Knights will make their home debut on April 13 vs the Durham Bulls.

The season will consist of 70 home and 72 road games running from April 6 through Sept. 19. Last week, the Knights announced a continuation as the Triple-A affiliate of the Chicago White Sox. The deal is for another 10 years.

Again the team is hoping to expand that number safely. https://t.co/LLoqy14uzF

Attendance will be limited in accordance with North Carolina Gov. Roy Cooper's executive order, which allows 7% capacity for outdoor sporting events. In a press release, the Knights said they are working with state and local health officials about allowing more fans to attend games this season.

Highlights of the 2021 schedule include a home series against Norfolk that wraps up with a game on July 4, as well as 10 home games against Braves affiliate Gwinnett. There will be no games on Mondays this year, as all teams will observe a league-wide Monday off day in 2021. Also, all series will be six games with the exception of four-game set against Gwinnett from July 15-18. 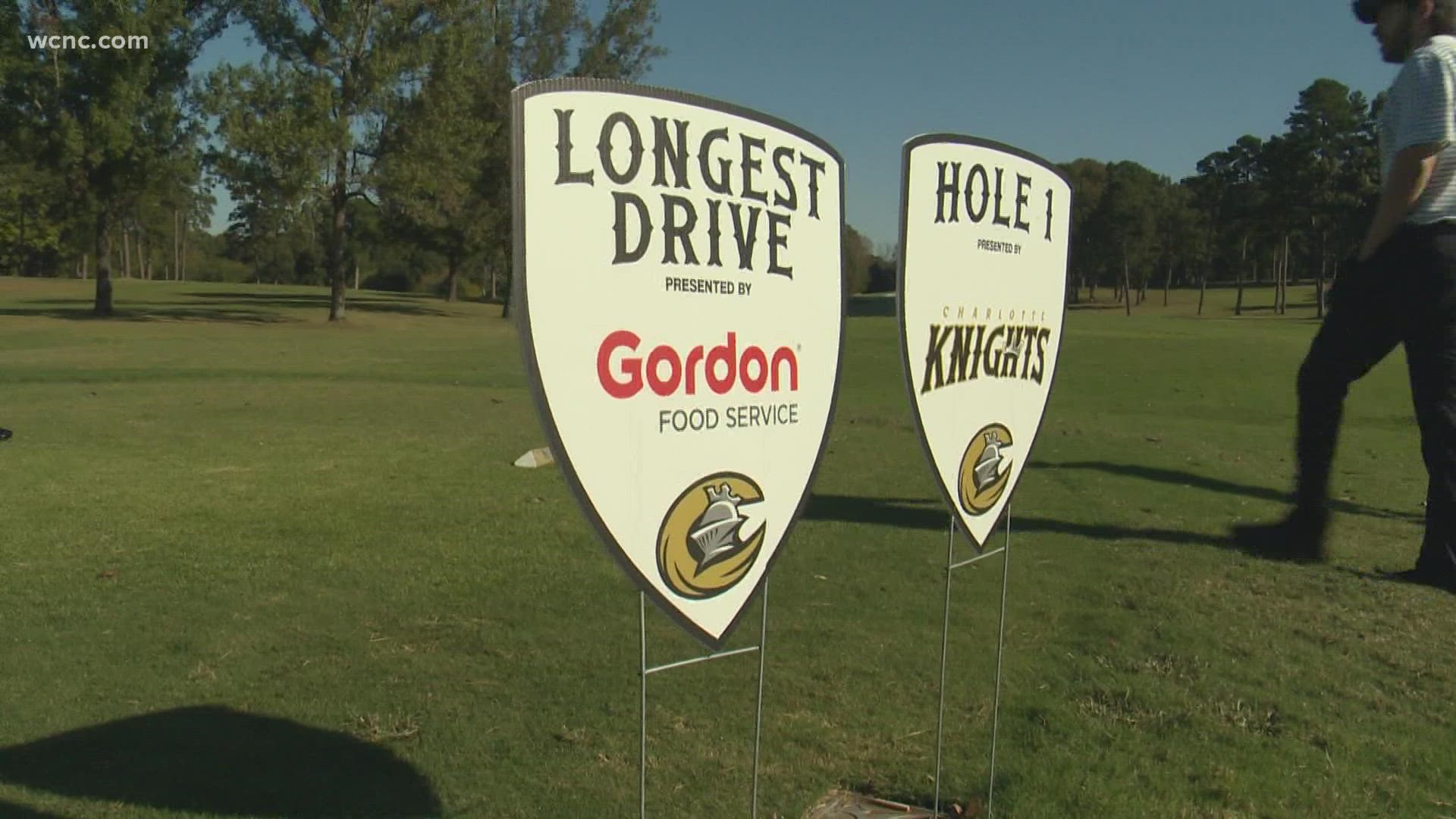