CIAA releases plans for final tournament in the Queen City

This will be Charlotte's 15th year in a row hosting the tournament. Next year, it moves to Baltimore. 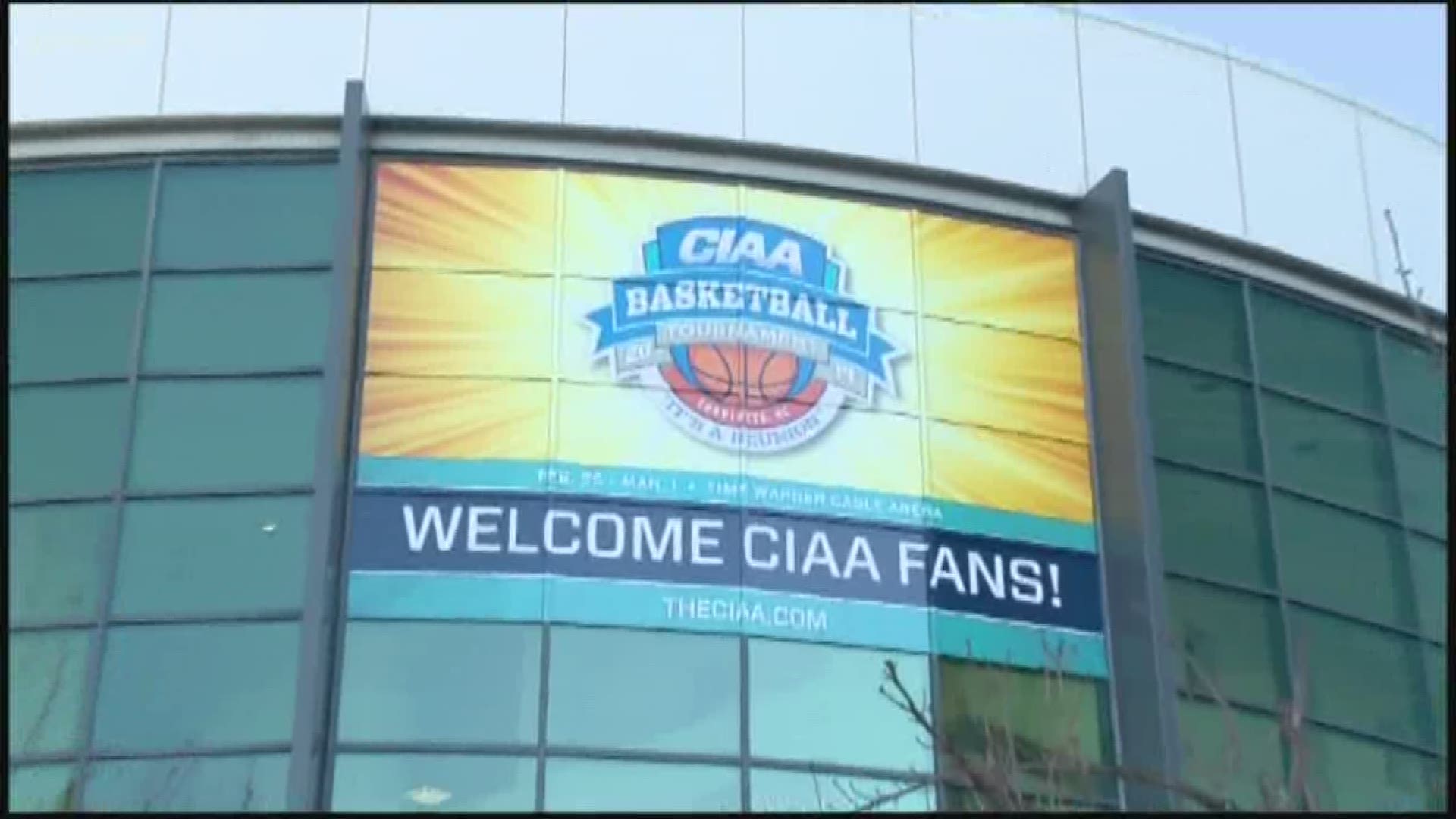 CHARLOTTE, N.C. — CIAA leadership announced its plans for its final tournament in the Queen City on Wednesday morning.

This will be Charlotte’s 15th year in a row to host the tournament before it moves to Baltimore for 2021-23.

Jaquie McWilliams, commissioner of the Central Intercollegiate Athletic Association, said leaders are focused on making this last year in Charlotte one of its best.

"Buy tickets,” McWilliams said. “I mean, it would be such an amazing opportunity for us to sell out that venue this year. It's great for our students. It gives more back to our member institutions."

Over the last 14 years, the Charlotte Regional Visitors Authority said the event has accounted for an estimated $600 million in economic impact, which includes $370 million in direct visitor spending.

"This tournament is a big boost to those people that work every day in the restaurants and the venues and the hotels and welcome our friends and our guests every year,” said Tom Murray, CEO of CRVA.

Even though the tournament is moving to Baltimore, Murray said there is still the option to bring it back to the Queen City in the future.

"We're looking forward to bidding again,” Murray said. “We bid very aggressively this year, but we weren't the winner and we wish Baltimore all the success because we really do care about the CIAA."

The tournament brings 12 schools together for several days of fan events and community engagement activities, in addition to the games.

By the end of this year’s tournament, the city, county, and CRVA will have provided a total of $16.8 million to support scholarships at CIAA member institutions.