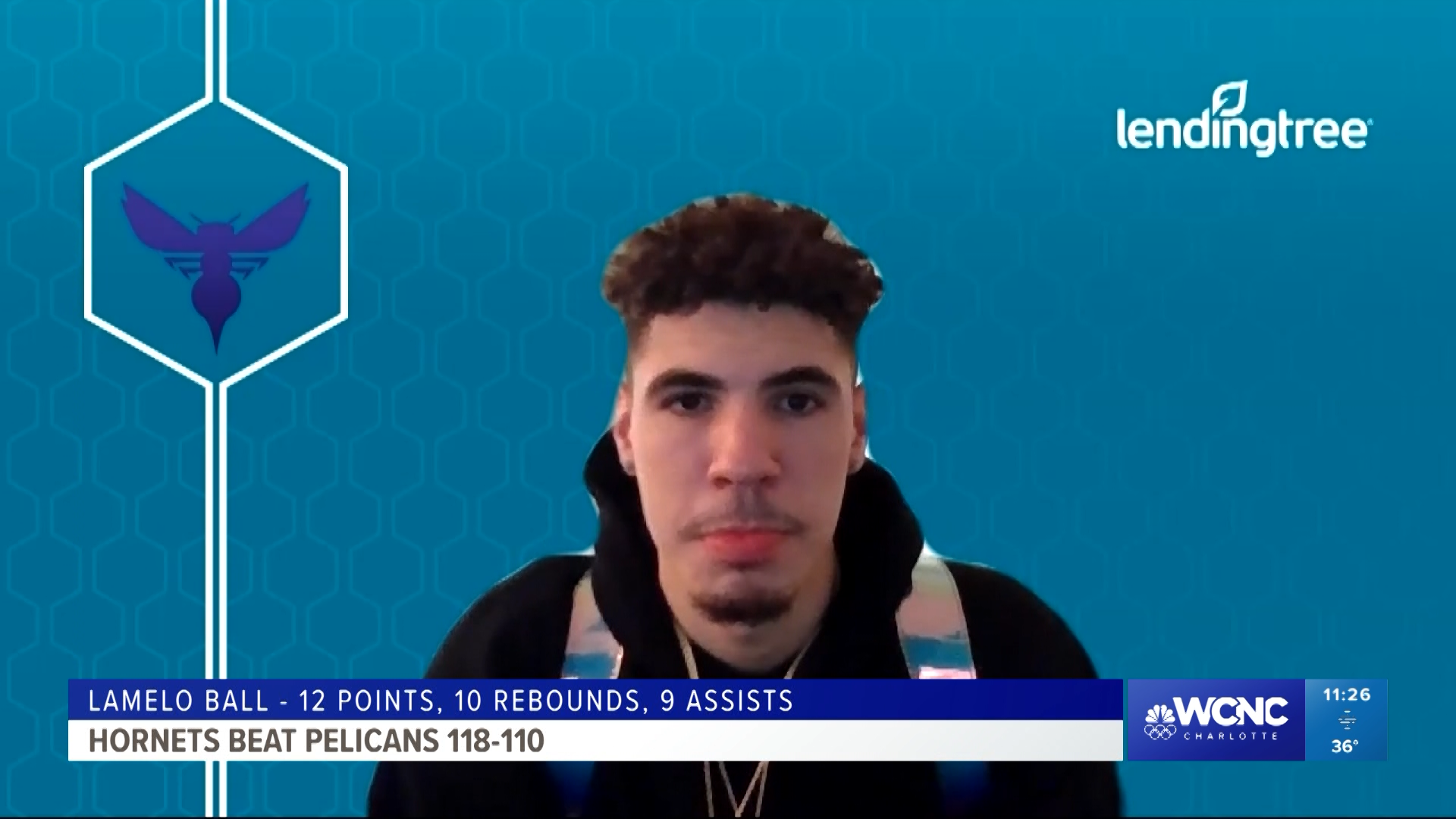 Miles Bridges scored 20 points and Devonte Graham had 17 for Charlotte.

The Hornets didn’t take their first lead until the fourth quarter when they outscored New Orleans 36-23.

LaMelo Ball says he didn't feel any extra pressure being on national television: "I've been in this a minute now, been on ESPN games since I was a kid." #hornets #nba

Zion Williamson scored 26 points and Josh Hart had 19 for the Pelicans.

The game marked the first time brothers Lonzo and LaMelo Ball played against each other.