Blaney seeks to break through at Daytona 500 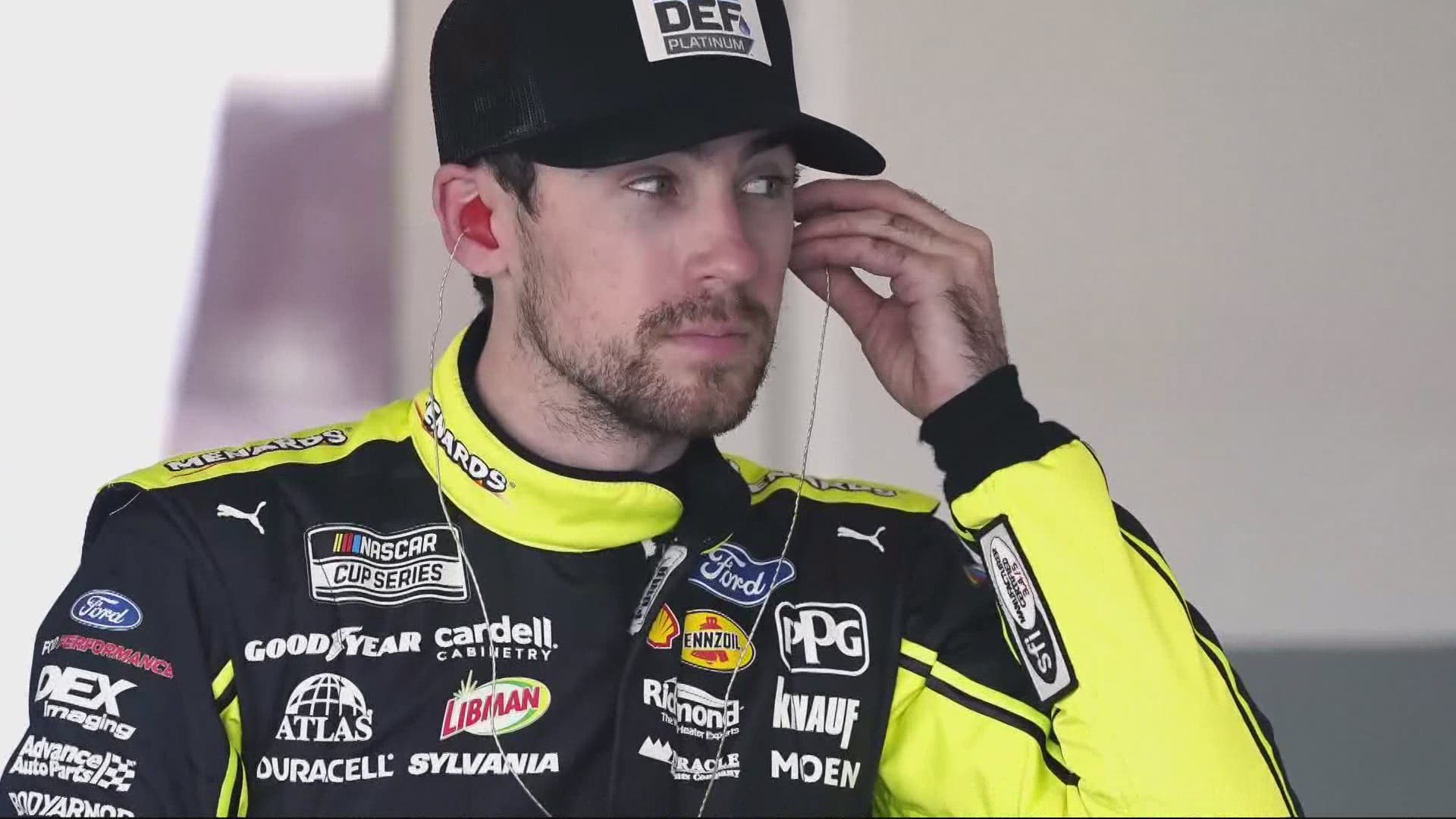 DAYTONA BEACH, Fla. — NASCAR doesn't have much time between its championship race in November and it's "Super Bowl," the Daytona 500 in February.

"It gets you back in the swing of things pretty quick, I'll say that," said Ryan Blaney. "We've been really close in that thing a couple of times."

"It's worse losing a race by two feet than by five seconds," he said.

But Blaney is still one of the top young drivers in the sport, with four-consecutive playoff berths, four wins, 38 top fives and 76 top tens in 198 career starts.

"I think we have the team to do it, I just think we need to make it to the end of these things," Blaney said. "That's a big part of the 500. If you're still in the race coming down to the last five laps, then you have a shot to win."

Blaney is no stranger to close finishes. He was on the winning end in 2020 at Talladega and at the Charlotte ROVAL in 2018, and the losing end in Tuesday's Busch Clash.

"You have very little time to make a decision and on the super speedways it's even less," he said. "You don't really have time to think about the move you're going to make. You're just presented with it and you hope you make the right one."