Hendrick Motorsports pair will start up front in Sunday's race 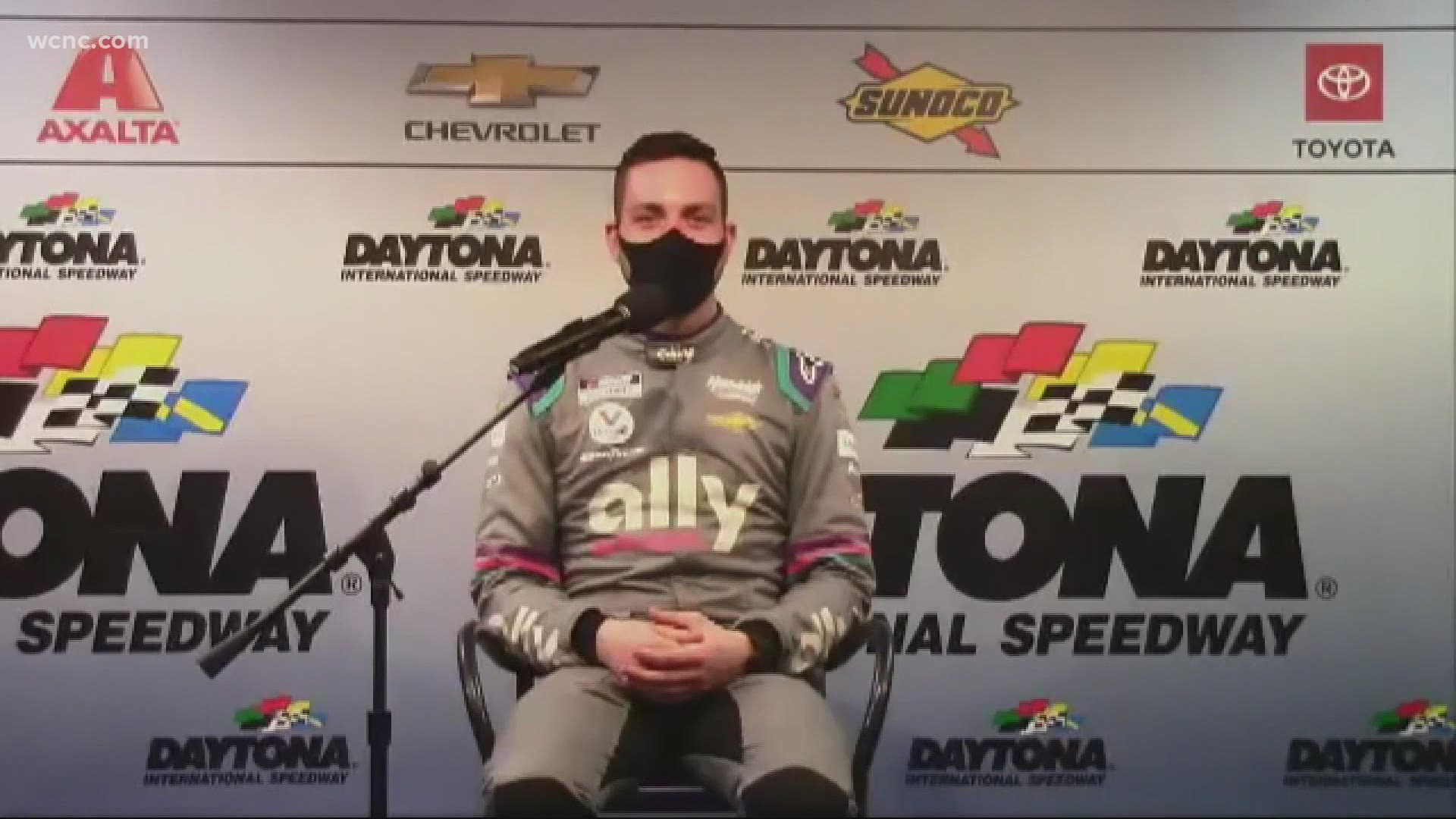 DAYTONA BEACH, Fla. — Hendrick Motorsports again has the most powerful engines in Daytona won the pole for 500 for the sixth time in the last seven years.

Take a 👀 inside victory lane as @Alex_Bowman and @WilliamByron celebrate their #DAYTONA500 front-row sweep!

William Byron qualified second but was nearly a full mile per hour slower than his teammate.

Only the front row is set in time trials.

But two of the four “open” slots in the 40-car field are also claimed and went to David Ragan and Ryan Preece.

The starting order will be set in a pair of Thursday night races.