Alex Bowman set to drive No. 48 Chevy for Hendrick Motorsports after Jimmie Johnson retires in 2020

Bowman currently drives the No. 88 Chevy full-time for HMS 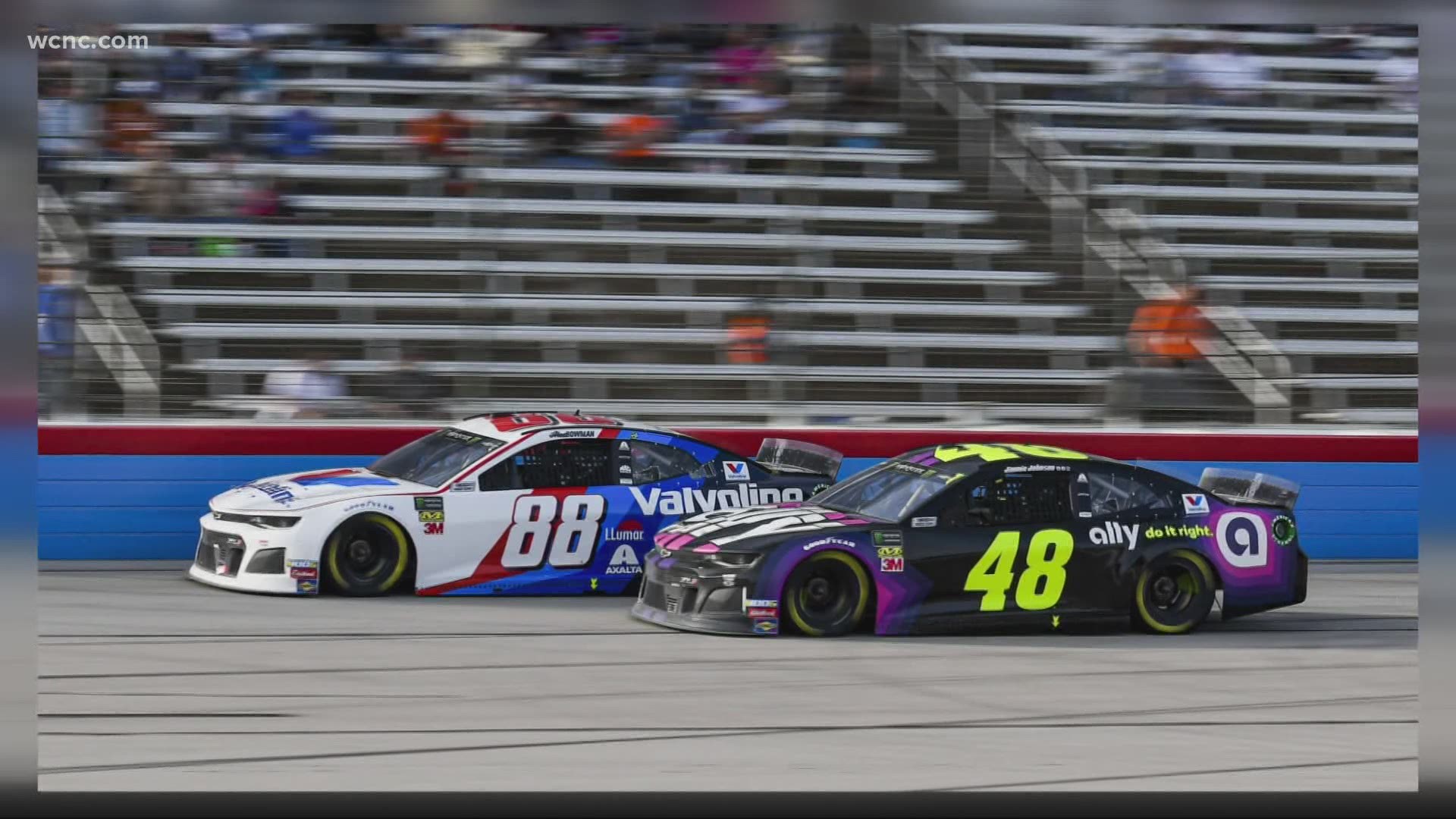 Hendrick Motorsports announced that Alex Bowman will move into the No. 48 car in 2021 after Jimmie Johnson retires at the end of the 2020 season. However, this isn't Bowman's first time taking over for a NASCAR legend. He's currently in the 88 car for HMS, which he took over full-time after Dale Earnhardt Jr. retired.

The 48 has a strong legacy already. I’m excited to have the chance to create one of my own with @allyracing. #DoItRight pic.twitter.com/jCQEfI2yOx

"My initial reaction was just being excited and honored to drive the No. 48 car. Jimmie has meant a lot to me throughout my career, and everything he's done for me, whether it's being a friend off the race track and just someone to get advice from or being a great teammate," Bowman said.

Although he's taking over for the 7-time champ, Bowman wants everyone to know that he's focused on simply being himself.

I’ve had 19 mind blowing seasons in the 48, now it’s your turn @alexbowman88. I know I’m leaving her in great hands brother. #DoItRight pic.twitter.com/Rv4YFWbJhT

"The biggest thing is I just want to be myself. I didn't try to be Dale. I didn't want to be Dale, and the same with Jimmie. I don't want to be Jimmie. I mean I want to win 7 championships and do all the great things that he did, but I'm my own person. I'm just going to approach it like another race car. I'm really excited to work with Ally. The biggest thing for me is I want to go win races and win championships," Bowman explained.

Bowman's road to being a full-time driver at HMS, was full of ups and downs, with the latest chapter being the best yet.

"I think the moral of the story is just to never give up. There were times in 2015 and really 2016 that I was like man I need to go to college and get a degree and find something to do because it's just not working. I was close, but I never gave up and to end up here is really cool for sure," Bowman said.