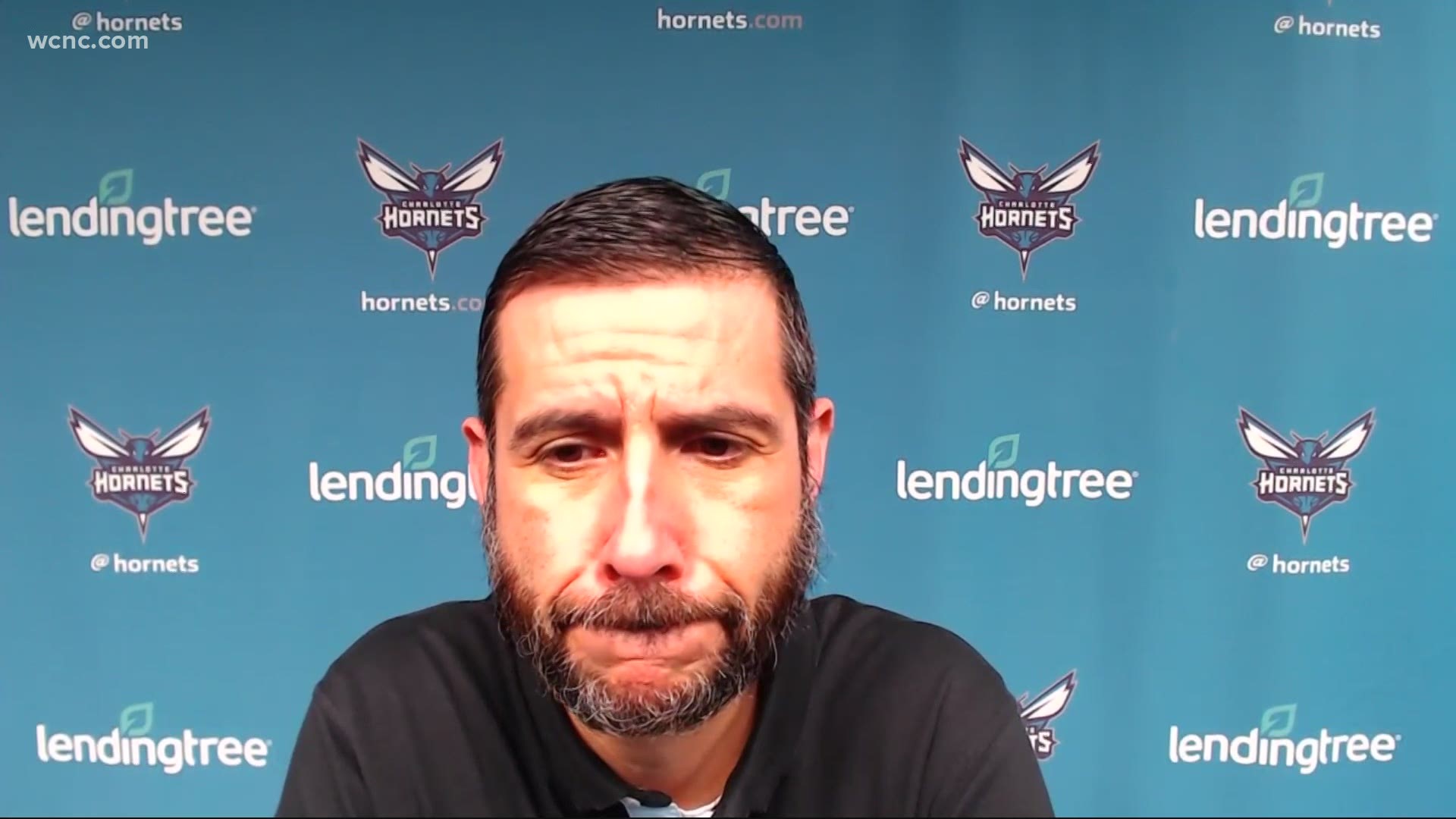 CHARLOTTE, N.C. — Nikola Vucevic had 29 points and 14 rebounds, and the Chicago Bulls breezed past the Charlotte Hornets 120-99 with Zach LaVine back on the floor.

LaVine returned from an 11-game absence due to the league’s health and safety protocols and scored 13 points on 5-of-11 shooting for the Bulls.

"We've struggled with Chicago all year," Hornets coach James Borrego said. "For whatever reason the matchup does not fit our group."

The Hornets are now clinging to their lead over the Pacers for eighth place in the Eastern Conference by just one game.

“We’ll keep pushing. No excuses. Nobody’s feeling sorry for us, we just have to keep moving forward. We have a big game tomorrow night - the most important game of the season. We go fight on.”

Charlotte must find a way to finish tenth or better over the final six-game stretch to make the postseason.

The Hornets host the Orlando Magic on Friday night.

Devonte' Graham did not play with knee soreness.

P.J. Washington led the Hornets with 24 points on six 3-pointers. Malik Monk added 20 points off the bench for the Hornets.