A preseason unlike any in NFL history begins 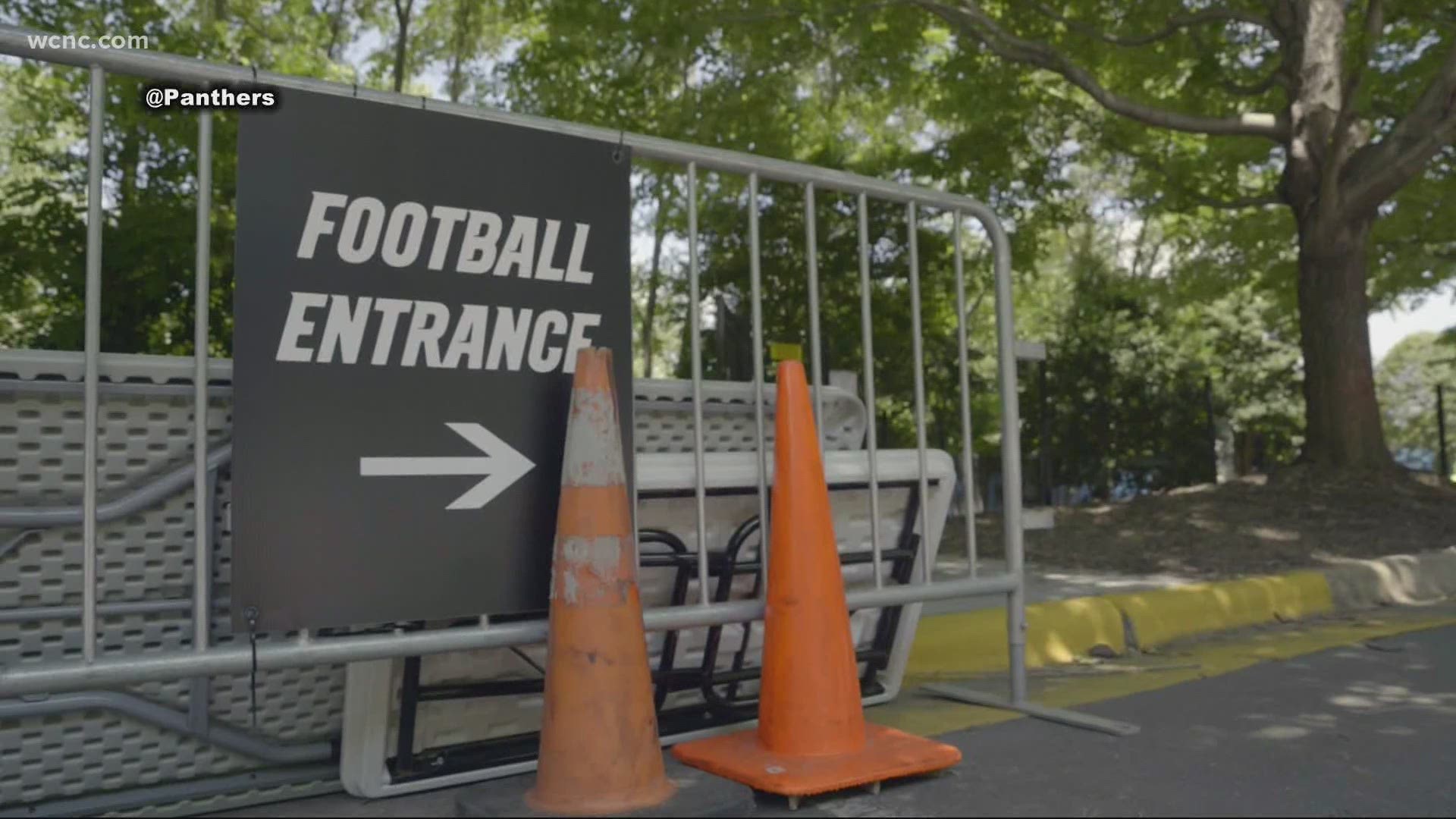 CHARLOTTE, N.C. — Every year -- no matter which team you root for -- training camp offers optimism.

This year -- our optimism must be more measured than ever. In fact it's downright daunting to think about.

We don't know that a season that starts will finish.

We don't know if an outbreak will come or where it will happen.

We don't even know that everyone is going to be okay.

But watching players walk in to camp on Tuesday -- even though it wasn't in to the familiar Wofford dorms -- and even though they donned masks --it offered up that sense of normalcy. A rare commodity in 2020.

Most years fretting over how your team team would do with a new coach, new quarterback and half a new defense would be worrisome. But this year it's welcome.

To all the players who decide to opt out -- including Panthers rookie Jordan Mack -- best wishes.

It's a completely understandable and corageous decision.

To all who will play? Stay safe. Stay vigilant and stay healthy.

I'm not sure this NFL season will happen the way we're used to. But I'm not going to bury the attempt.

There's that coaching cliche, something about each week being its own season.