Charlotte falls to 30-32 with 10 games remaining 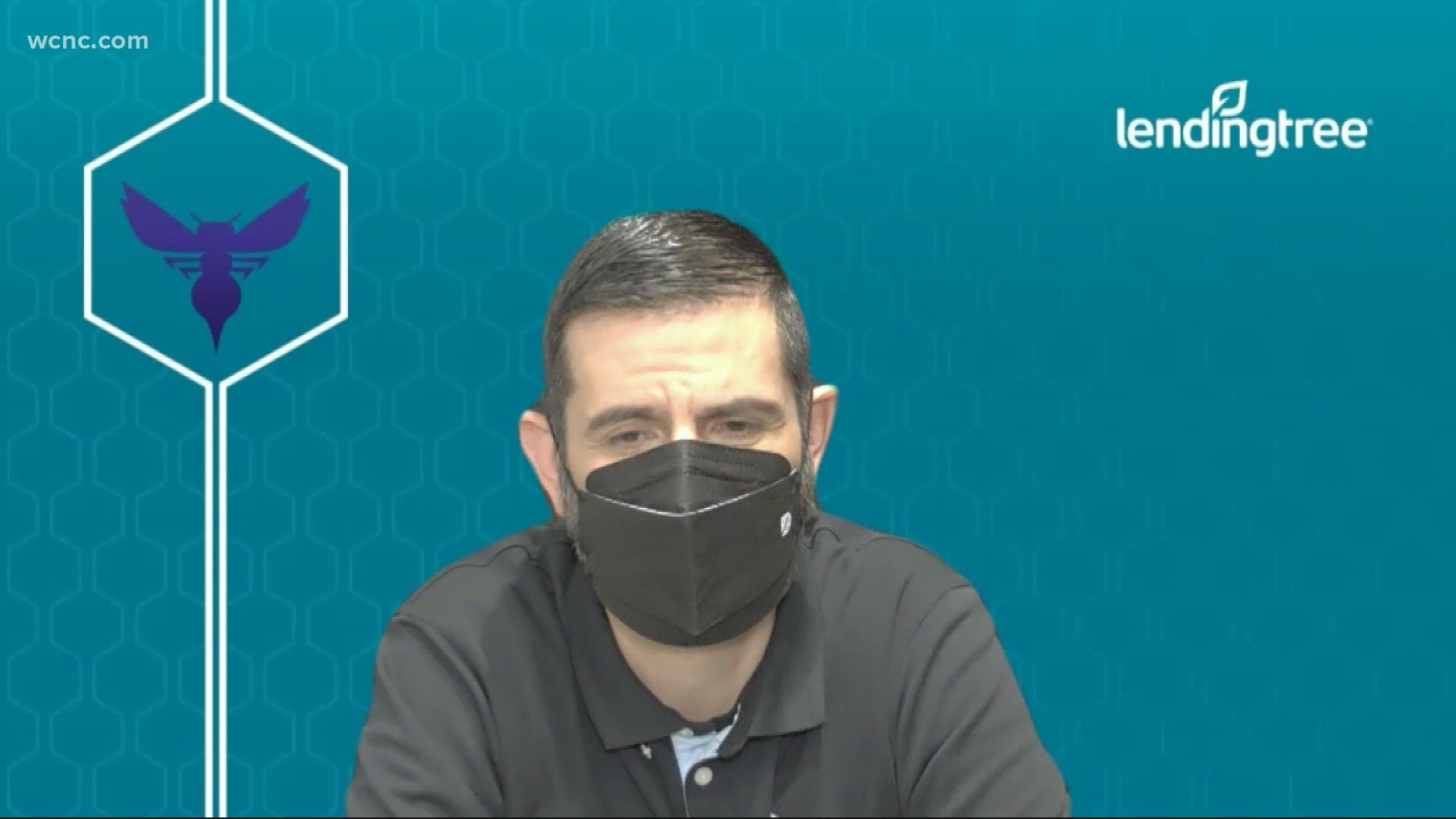 BOSTON — Jaylen Brown scored 38 points, Jayson Tatum 35, and the Boston Celtics rebounded from an embarrassing loss a night earlier with a 120-111 victory over the Charlotte Hornets.

Brown has reached 30 points in three of his last five games.

Tristan Thompson chipped in with 12 points and 13 rebounds for Boston, which had lost four of its last five following a six-game winning streak.

Devonte’ Graham led Charlotte with 25 points, and P.J. Washington and Miles Bridges each had 19.

Charlotte has 10 games left to make a playoff push, hopefully with some improved health.#nba @wcnc

Hornets’ leading scorer Terry Rozier was held to 15 points on 4-for-18 shooting, collecting nine in the final quarter.