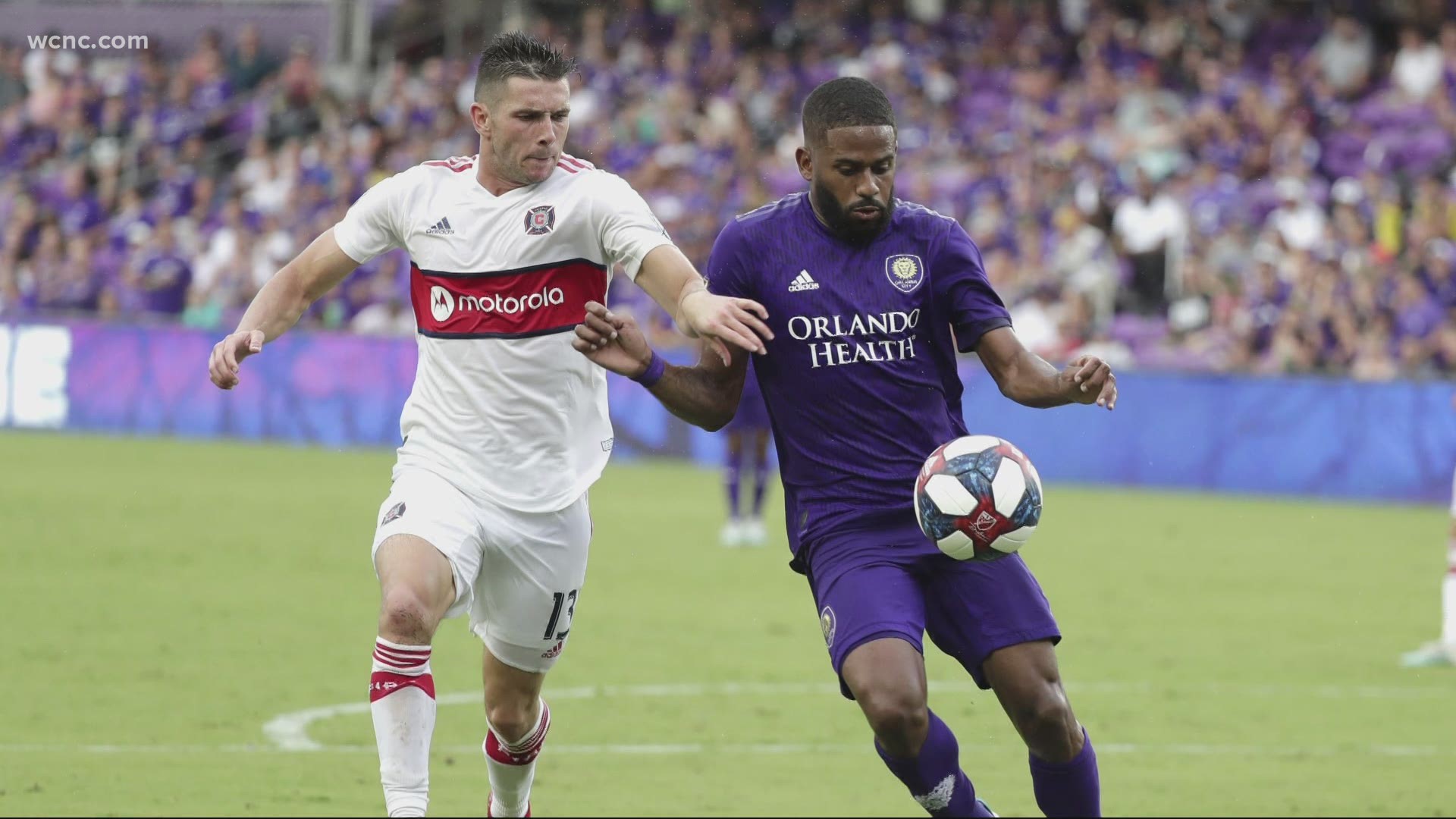 Bronico played collegiately for the Charlotte 49ers from 2013-16, scoring 25 goals and adding 23 assists. As a senior in 2016, Bronico was named the Conference USA Player of the Year and second-team All-America after scoring nine goals, including four game-winners.

While with the Chicago Fire, he was claimed to be a fan, making 66 appearances, including 40 starts, notching two goals and eight assists in his four seasons with the Fire. Bronico joined Chicago as a third-round choice (47th overall) in the 2017 SuperDraft.

Bronico is also returning to his home state, where he is a High Point native. He played on youth teams for NC Fusion and Carolina Dynamo under current Charlotte FC Technical Director Marc Nicholls.