Who could the Hornets take with pick No. 11? 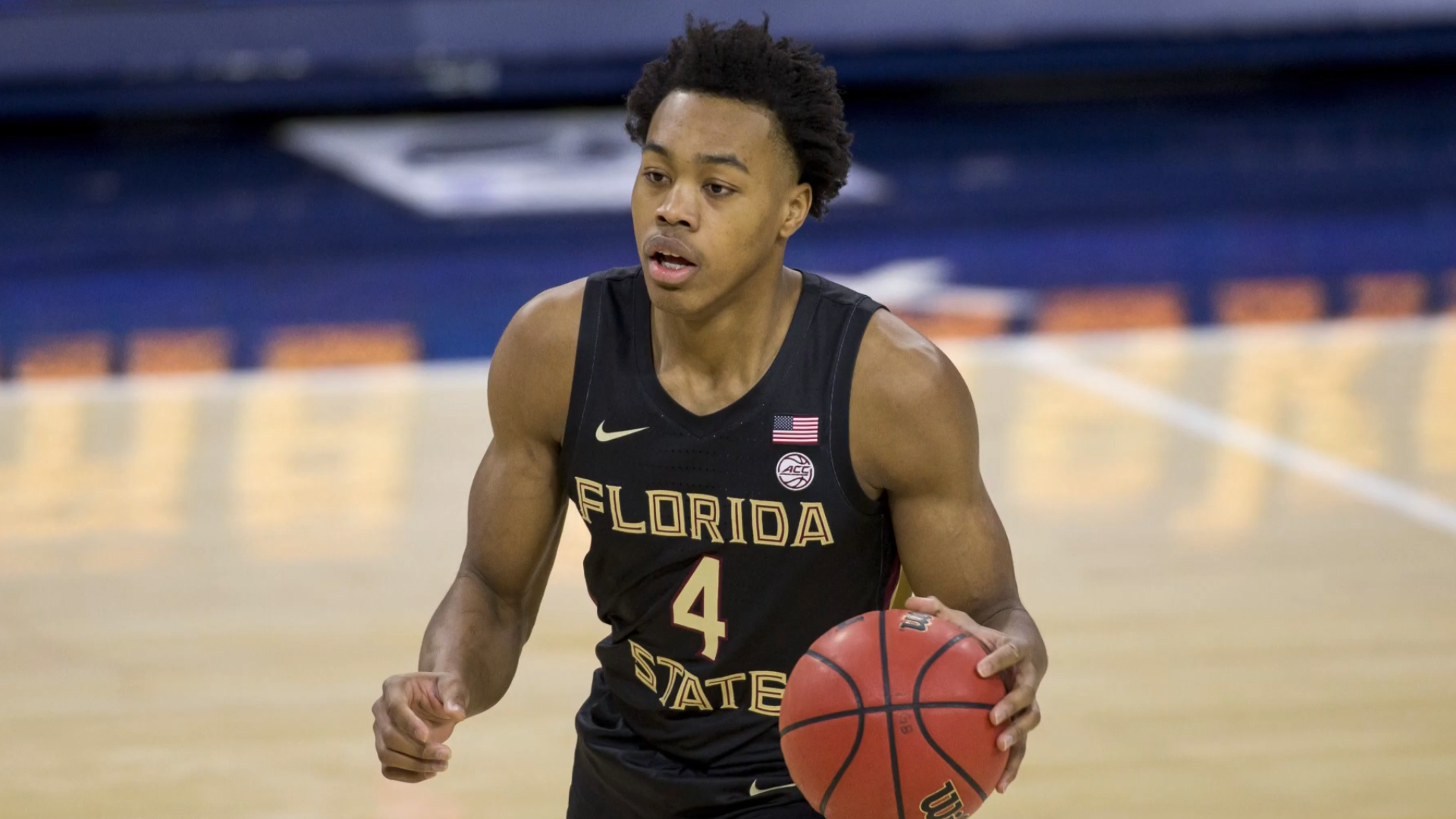 CHARLOTTE, N.C. — The Charlotte Hornets will hold the No. 11 overall pick in the NBA Draft, as expected.

In 2020, Charlotte beat the odds, and won the third pick, which ultimately landed them eventual Rookie of the Year LaMelo Ball.

The Hornets had just a 6% chance to get that selection.

Locked On Hornets host Walker Mehl had a few players he liked for the pick.

"I think one person I'm really starting to like is Ziaire Williams out of Stanford. I like his mechanics enough to be a big wing, that the Charlotte Hornets need that has high potential offensively and defensively."

The Detroit Pistons won the NBA Draft lottery and will have the first pick next month. Detroit just recorded a 20-52 record that was the worst in the Eastern Conference and 14 wins away from a playoff berth.

If the Pistons keep the pick, it’ll be the first time they select No. 1 overall since taking Bob Lanier in 1970.

Houston will choose second after finishing with the league's worst record.

Oklahoma State freshman guard Cade Cunningham is the top prospect in the draft.