The partnership dates back to 1999. 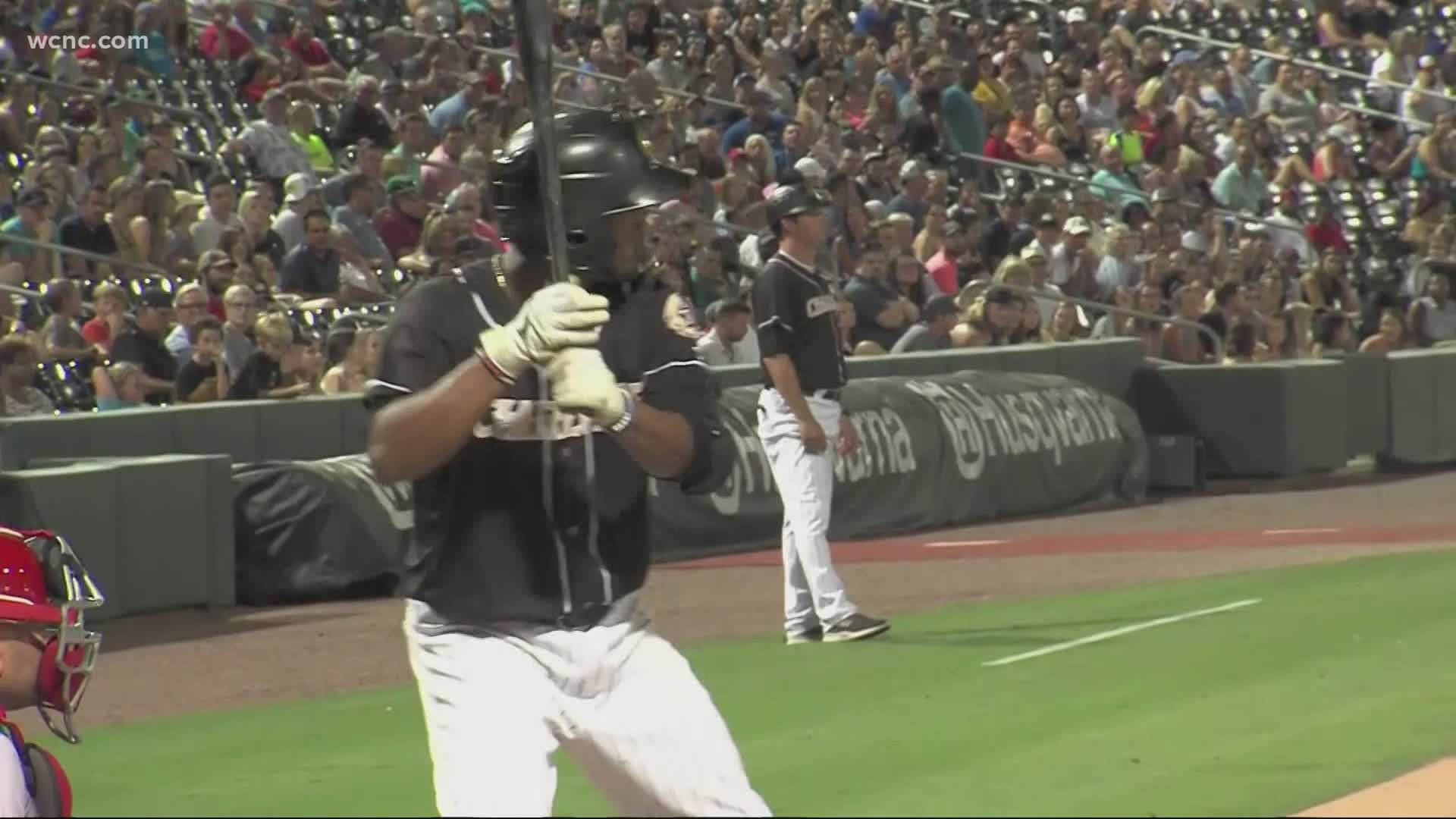 CHARLOTTE, N.C. — The Charlotte Knights will remain the Triple-A affiiate of the Chicago White Sox for the next ten seasons.

The deal, announced Thursday as part of baseball's new player development structure, extends the affiliation between the clubs that began in 1999.

A Minor League schedule for the 2021 season is expected in the coming days.

The @KnightsBaseball announce they will be the #WhiteSox AAA affiliate for the next 10 seasons (2021-2030) under baseball’s new player development structure.

Charlotte has been Chicago’s affiliate since 1999.

A schedule for the season will be released in the coming days.

The Knights have not played since the 2019 season as the 2020 season was cancelled due to COVID-19.