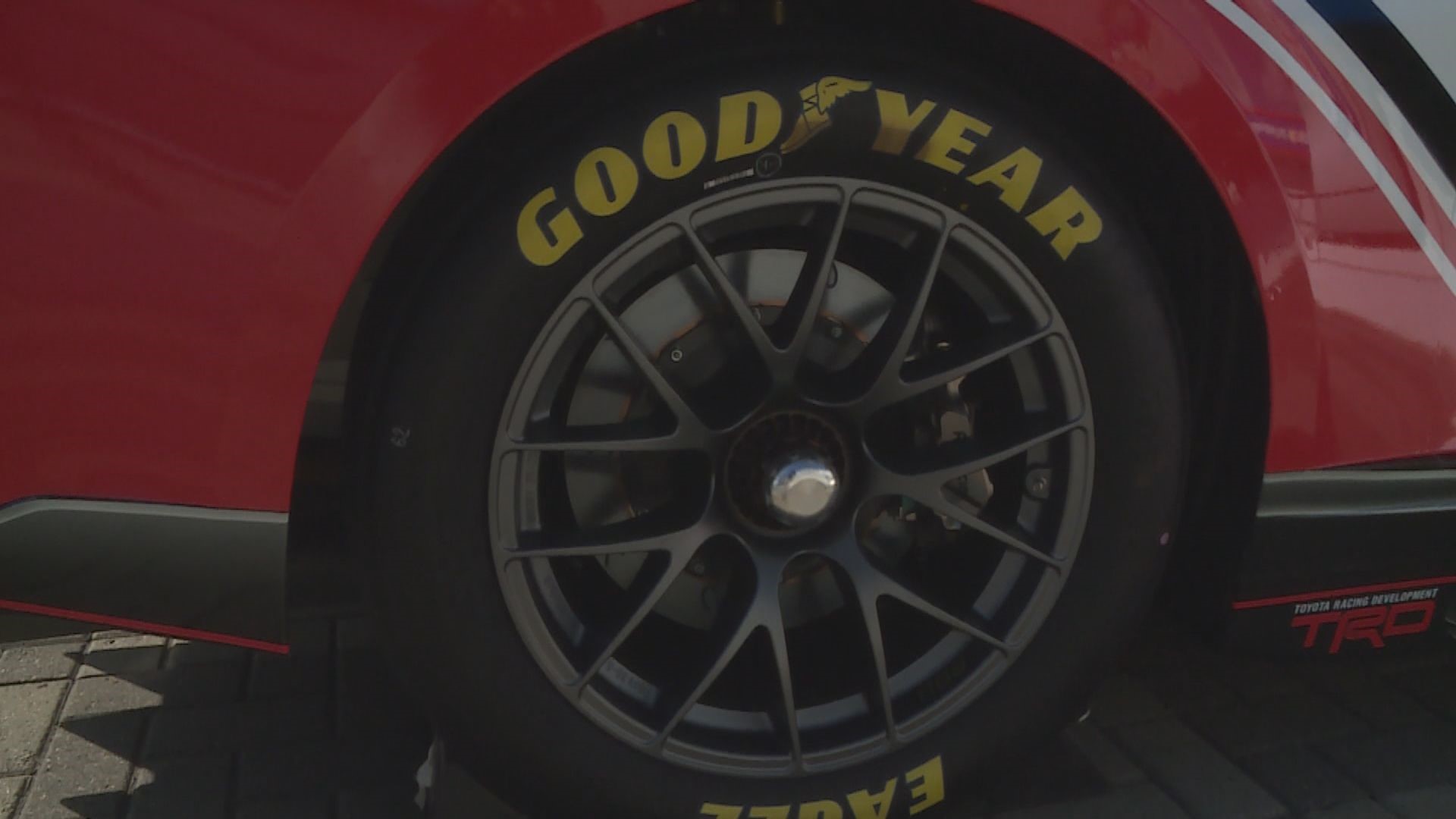 One of the most noticeable difference in NASCAR's Next Gen cars is that there's one lug nut instead of five.

Looking to expand to an 18-inch wheel, NASCAR felt that a lone, center-locking lug nut was its best option for durability and safety.

What a #NextGen pit stop looks like. @chaseelliott | @TeamHendrick pic.twitter.com/i3e87N1m4J

Teams have held several testing sessions at the track over the last few months, ahead of the Next Gen car's series debut in February at the Busch Light Clash at Los Angeles Memorial Coliseum.

NASCAR calls its Next Gen car "the most revolutionary vehicle in the history of the sport, and embraces the sport's stock car roots, while forging boldly in to the future through state-of-the-art technology."

Here are some other facts about the Next Gen car: