Providence Day graduate will run the 400-meter hurdles in Tokyo 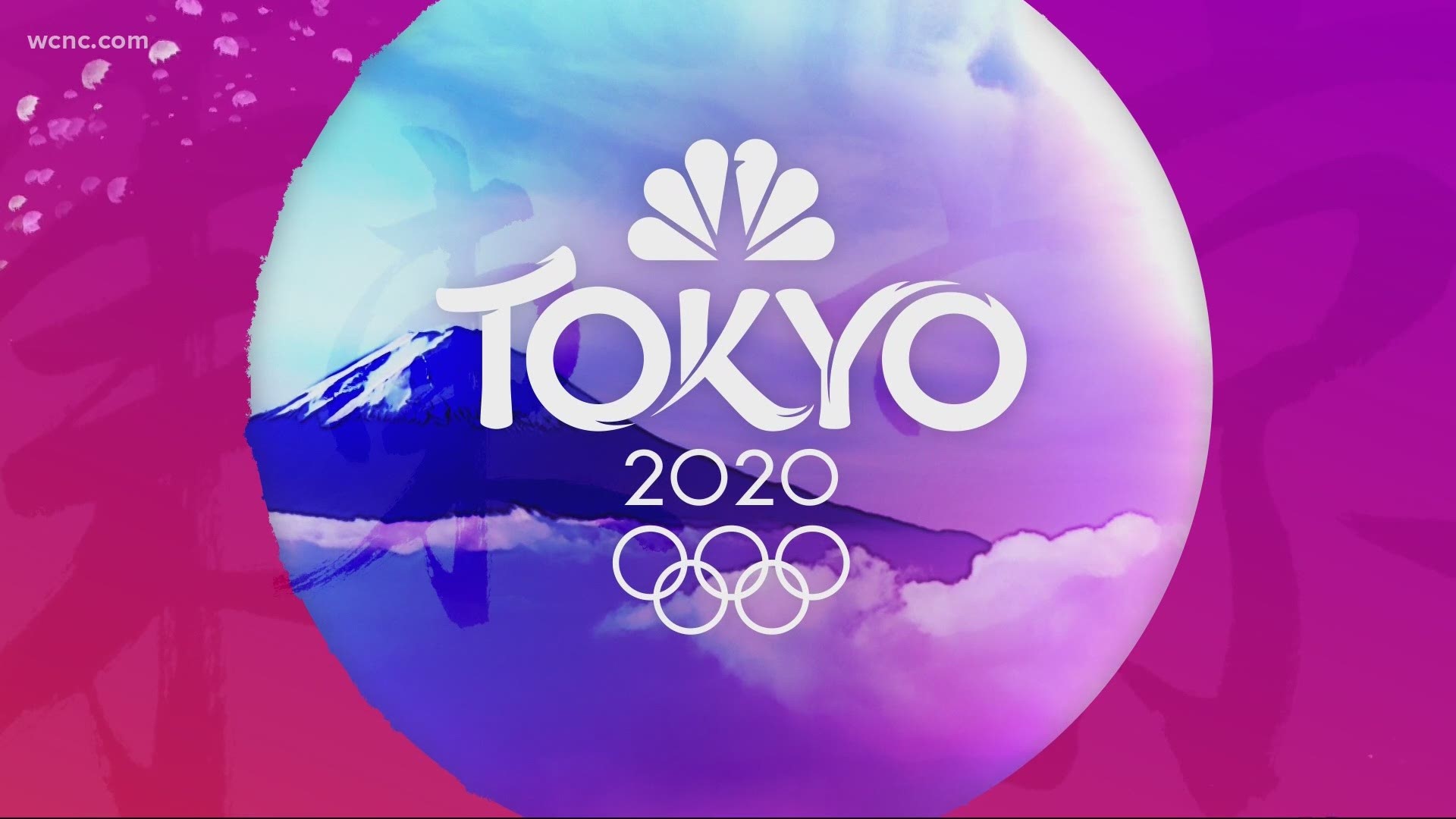 EUGENE, Ore. — Not only did Anna Cockrell set a USC record, she also qualified for the Olympics with her 400-meter hurdles run on Sunday at the U.S. Olympic Team Trials.

Cockrell, a graduate of Providence Day School, clinched a trip to her first summer games with a run of 53.70, finishing third in the 400-meter hurdles final.

The time broke her own school record (54.68), set the previous week as she won an NCAA title on the same track in Eugene, Oregon.

Cockrell needed to best that record by nearly a second to qualify for Tokyo, and did so.

Sydney McLaughlin broke the world record to win the final, running in 51.90.

Cockrell was born in California, but went to high school in Charlotte. She is the daughter of Kieth and Serena Cockrell, and her brother, Ross, played football for the Carolina Panthers.

The Opening Ceremony for the Olympics in Tokyo is Friday, July 23 on WCNC Charlotte.