Designs by Children’s cancer patients will be depicted on Elliott’s racing suit, gloves, shoes and helmet in addition to the No. 9 car 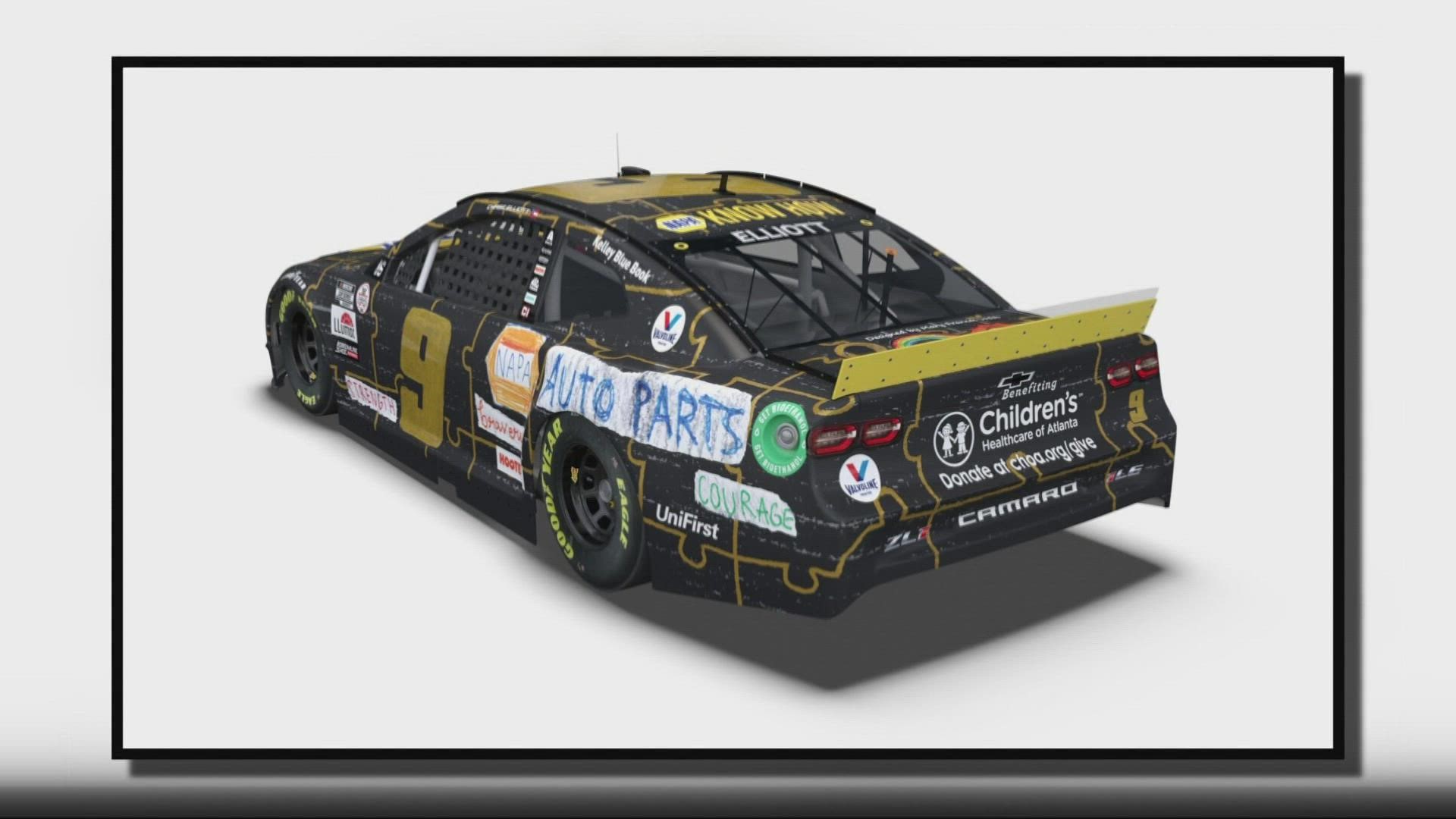 The Chase Elliott Foundation along with NAPA AUTO PARTS and Hendrick Motorsports has expanded the fifth edition of its "DESI9N TO DRIVE' art collaboration with Children's Healthcare of Atlanta.

This year not only will Elliott's driver uniform have a full makeover, but additionally so will the No. 9 race car for the Cook Out Southern 500.

Sketched designs from eight patients at Children's ranging in age from six to 15 years old will appear on Elliott's racing suit, gloves, shoes and helmet, plus a full paint out of the No. 9 NAPA AUTO PARTS Chevy.

"It's a really big deal to me personally. I'm sure, you know, I'd say the reality I'm not sure all these kids watch NASCAR every weekend so for them, I think it's, look, it's an opportunity for their ideas and their imagination to come to life really at the end of the day is what it's about. It's about giving them some excitement, something to look forward to, whether they watch racing or not. If that gives them 3 hours of excitement or 5 minutes of excitement that's a win in my opinion," Elliott said.

Each set of shoes the drivers wear, plus Elliott's firesuit, gloves and helmet will be auctioned off with all proceeds going to the Chase Elliott Foundation to benefit the Aflac Cancer and Blood Disorders Center of Children's.

The auction will begin on September 2 and close on September 8 on the NASCAR Foundation's auction page on eBay.

All the courageous kids at @childrensatl are an inspiration to us all! Absolutely honored to represent them at @TooToughToTame! 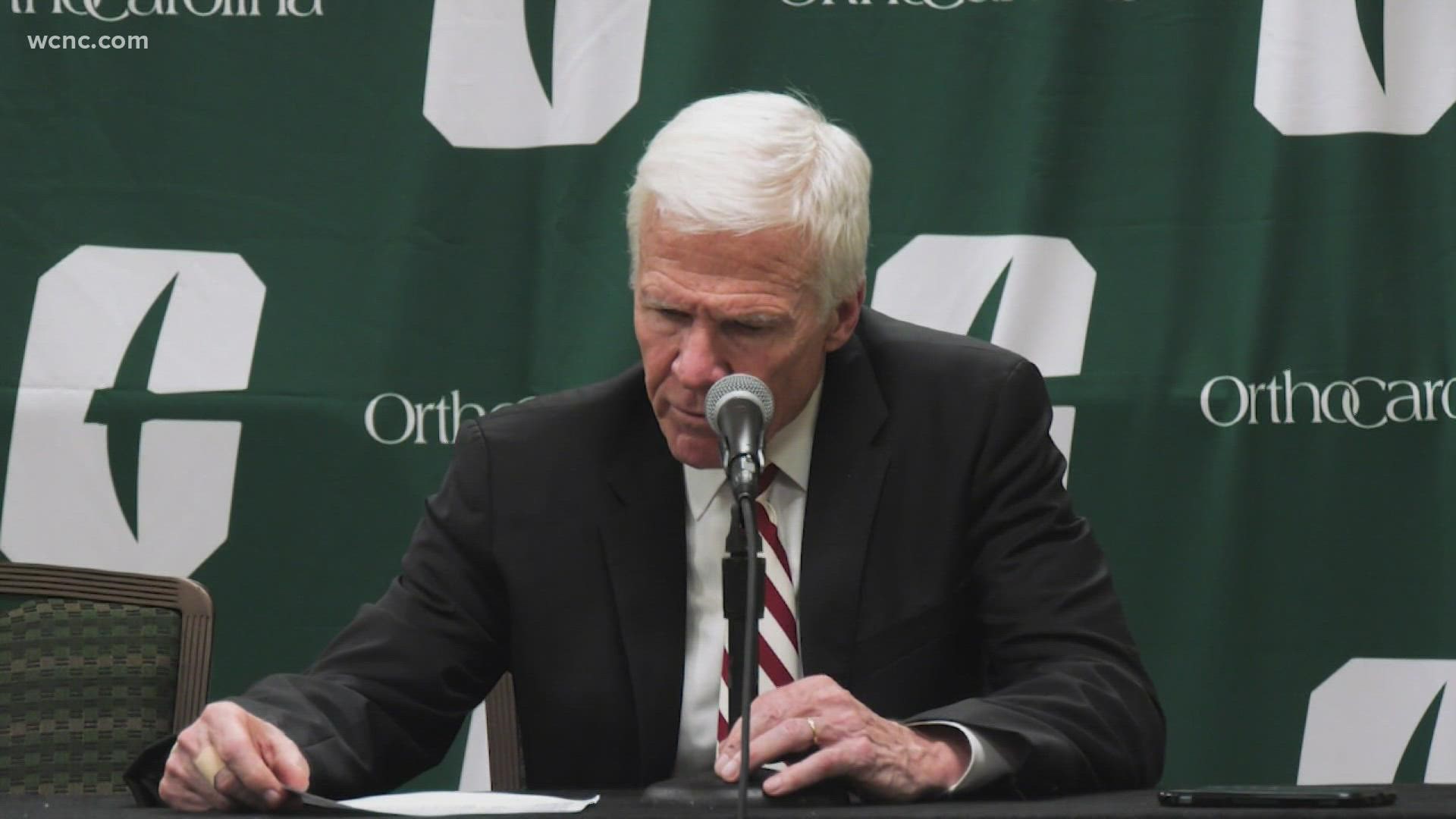