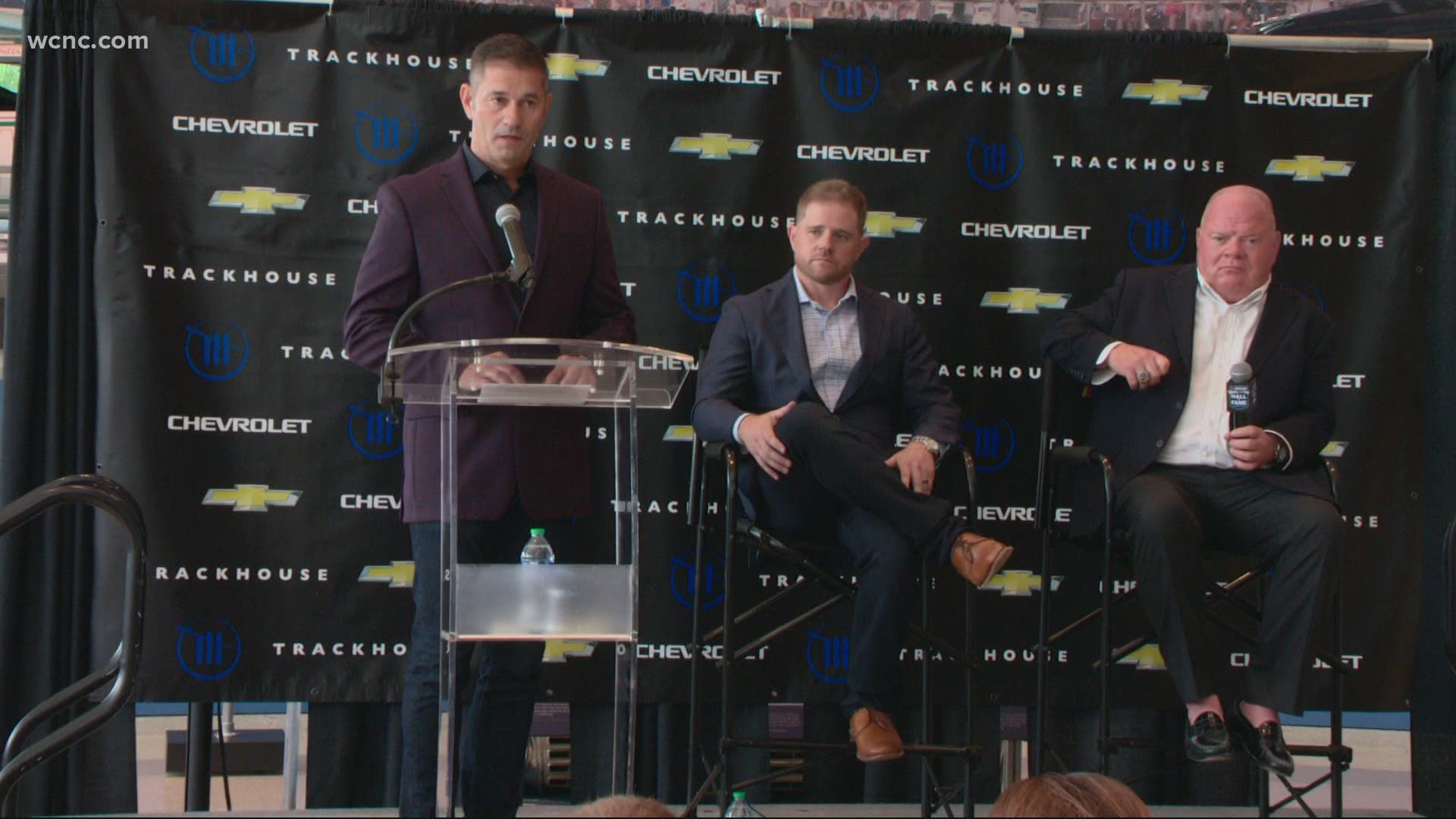 CHARLOTTE, N.C. — Chip Ganassi is pulling out of NASCAR at the end of the season and has sold his entire organization to Trackhouse Racing.

Ganassi told The Associated Press that Trackhouse owner Justin Marks made him an offer he had to consider.

Ganassi will still run his IndyCar, IMSA sports car and Formula E programs, all out of Indianapolis.

The entire NASCAR operation, including its North Carolina race shop, will transfer to Trackhouse at the end of the season.