The Panthers have had some great memories against teams they will face in 2020. 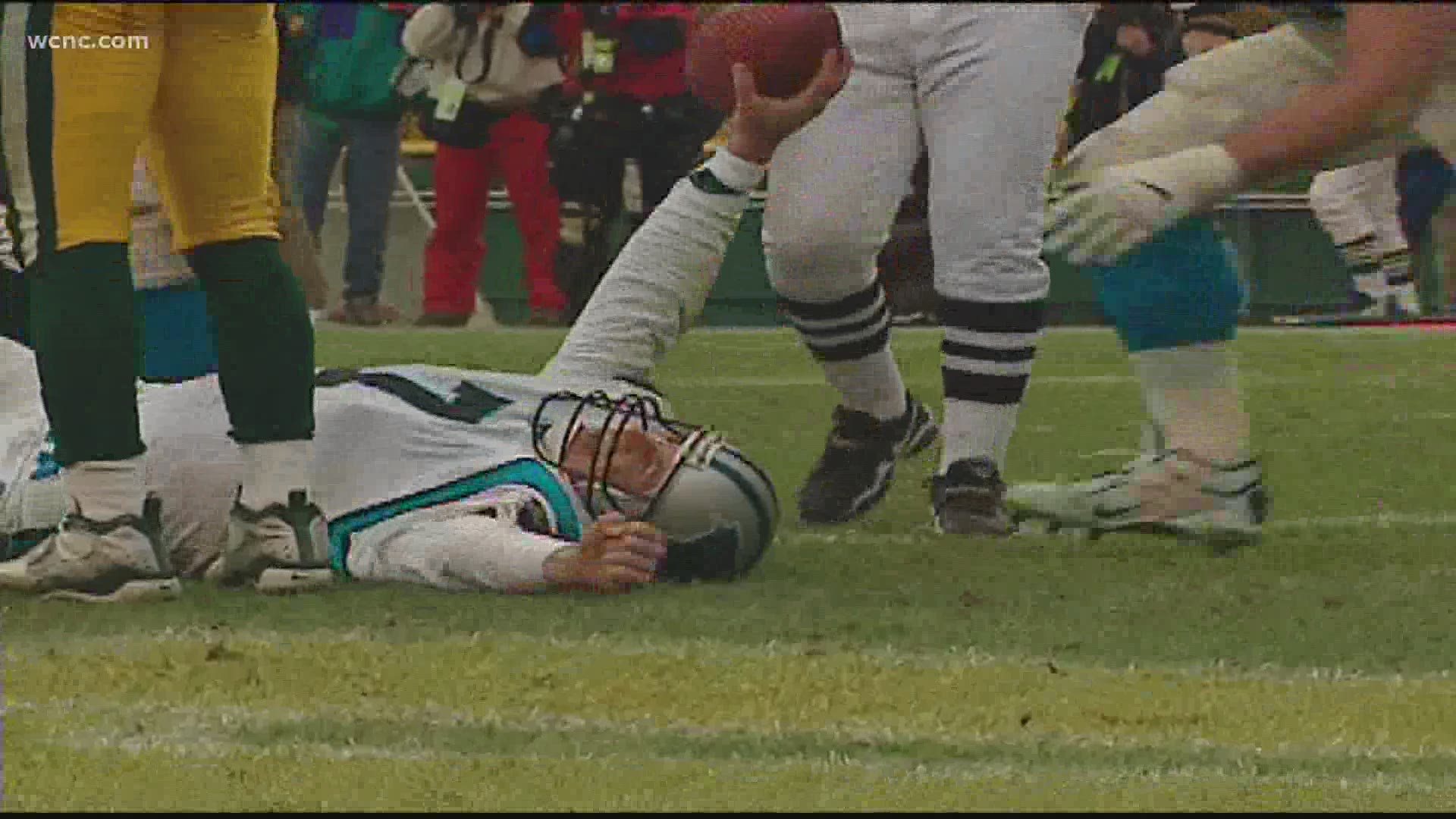 CHARLOTTE, N.C. — The Carolina Panthers 2020 schedule is out.

You can view the full regular and preseason schedule here.

Here's a look at how Carolina has fared against its 2020 opponents in the past.

Nov. 2, 1997: In Carolina's first-ever meeting with the Raiders, Fred Lane ran for 147 yards and three touchdowns as the Panthers rolled, 38-14. There was also quite the sideline scuffle.

Sept. 7, 2008: Jake Delhomme found Dante Rosario for a touchdown pass as time expired to give the Panthers a thrilling 26-24 win over the Chargers.

Jan 15, 2006: Steve Smith had 218 receiving yards as Carolina defeated the Bears in Chicago, 29-21 in the NFC Divisional playoffs

Oct. 16, 2005: Filling in for an injured Jake Delhomme, Chris Weinke hit Ricky Proehl for a 3-yard score with just 32 seconds left to give the Panthers a thrilling 21-20 victory at Ford Field.

Dec. 10, 2017: Cam Newton ripped a vintage, 62-yard run, and Jonathan Stewart leapt over a pile of Vikings defenders for his third TD in one of the last significant Panthers victories. Carolina won 31-24, and made the playoffs.

Dec. 12, 1999: QB Steve Beuerlein snuck in for a 4th-down touchdown as time expired to give Carolina upset the Packers at Lambeau Field, 33-31.

Dec. 17, 2017: Cam Newton called out Packers LB Clay Matthews ahead of his touchdown pass to Christian McCaffrey, as the Panthers won at home, 31-24 en route to the playoffs.

Nov. 16, 2003: Stephen Davis gave the Panthers the lead with 1:09 remaining with a three-yard rushing touchdown. Carolina won, 20-17 for its first win over Washington in seven tries. The Panthers went on to win that year's NFC Championship, earning their first-ever Super Bowl appearance.